TIMELINE: Rise of the Egyptian King of football 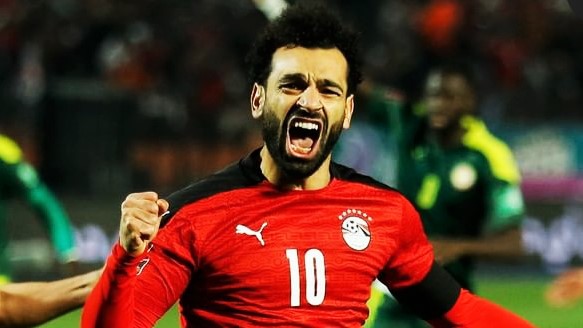 The dream of becoming the “Egyptian King” of football began as a childhood ambition on the streets of Nagrig village, about 129 kilometres from the capital Cairo, where Mohamed Salah once played football with his peers.

Salah has roamed different cities from Basel, Switzerland, to Chelsea, and from Rome to Liverpool, but the love of his village has always held a cherished spot in his heart. He found his own way of expressing that love for the village and its people by building a school, a medical centre, and a water treatment plant.

The Salah phenomenon has gone beyond football fields as he contributed to reducing Islamophobia and hate crimes in Liverpool by 18.9 per cent when he signed for Liverpool of the Premier League in 2017, according to a study conducted by Stanford University’s Immigration Policy Lab.

“By watching games, post-game interviews, promotional videos released by the club, and content on Salah’s social media pages, fans are exposed to rich information about Salah’s life on and off the field,” the study concluded. “Viewers see what a Muslim prayer looks like, perhaps for the first time, when Salah scores.”

Check out this timeline of the remarkable moments that led to the rise of the “Egyptian King.”