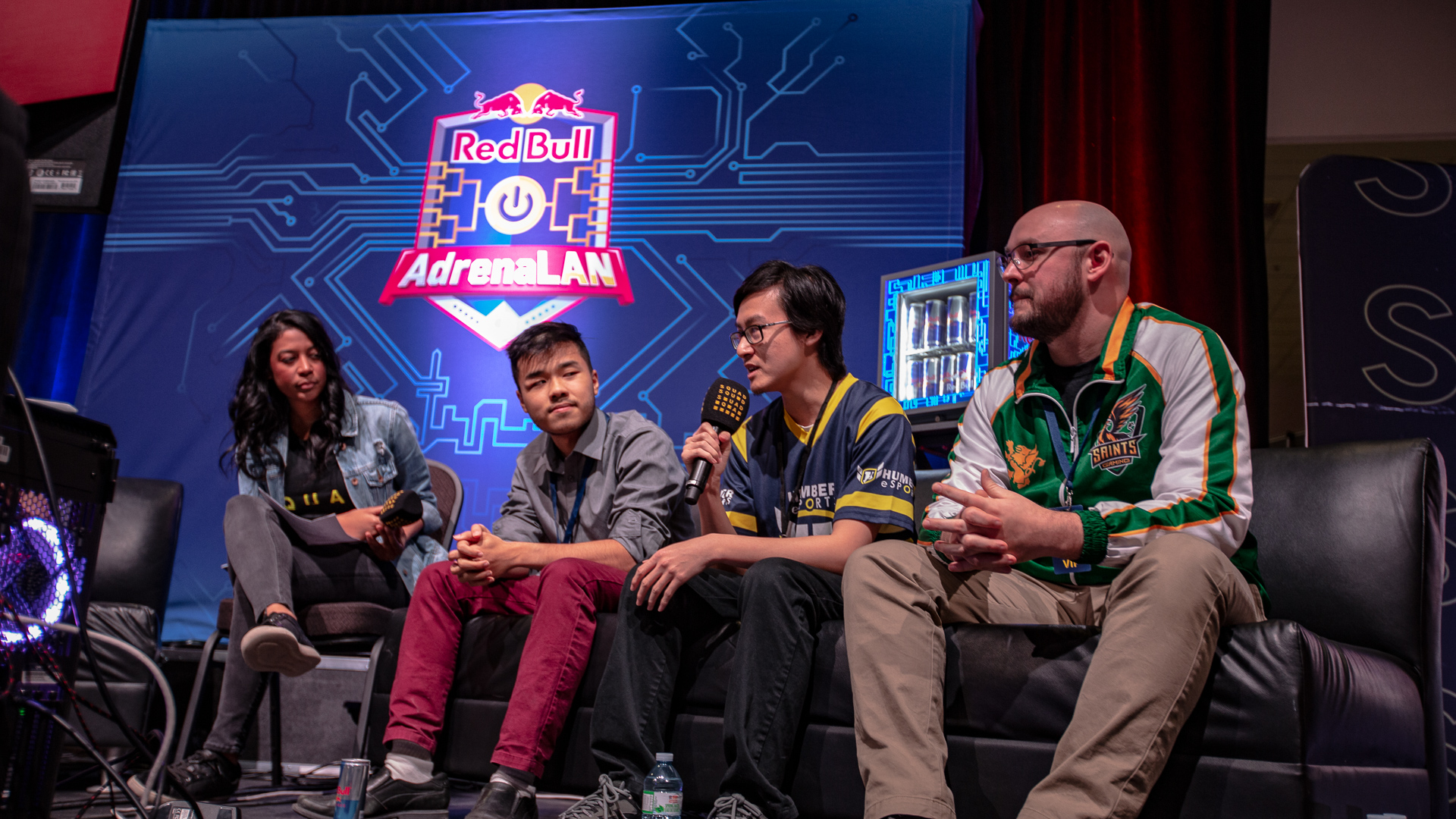 Kevin Tang, in his third year in Humber College’s Sports Management program, is also the student coordinator and director for Humber Esports. And he’s expected to graduate at the end of the semester.

Tang was first brought on as a research assistant with Humber Esports before the initiative was officially recognized as part of the Faculty of Media and Creative Arts.

He is highly regarded among his peers, having helped organize and bring together many of the esports teams.

“The infrastructure is super important…having a good system or a good person come in who runs it all, that was Kevin for us at Humber Esports,” said Robert Ward, a Humber graduate and member of Humber’s Shadowverse Esports team.

Tang was originally in Game Programming at Humber but switched over to the Sports Management program.

“The switch in programs really helped me understand the skills of the business, the financial aspect of it, the growth process, marketing…everything I could apply to Humber Esports,” Tang said.

He said his biggest accomplishment was being able to develop a 15-week coaching curriculum that he would teach the coaches of Humber Esports teams every semester.

“I have 15 sets of workshops that are usually about an hour and a half each,” Tang said. “Some of it revolves around conflict resolution and crisis management. They’re transferable skills that some gamers don’t have, but I’m here to teach it.”

Tang said they have been searching for his potential replacement since this past October and the search is expected to continue into the spring semester.