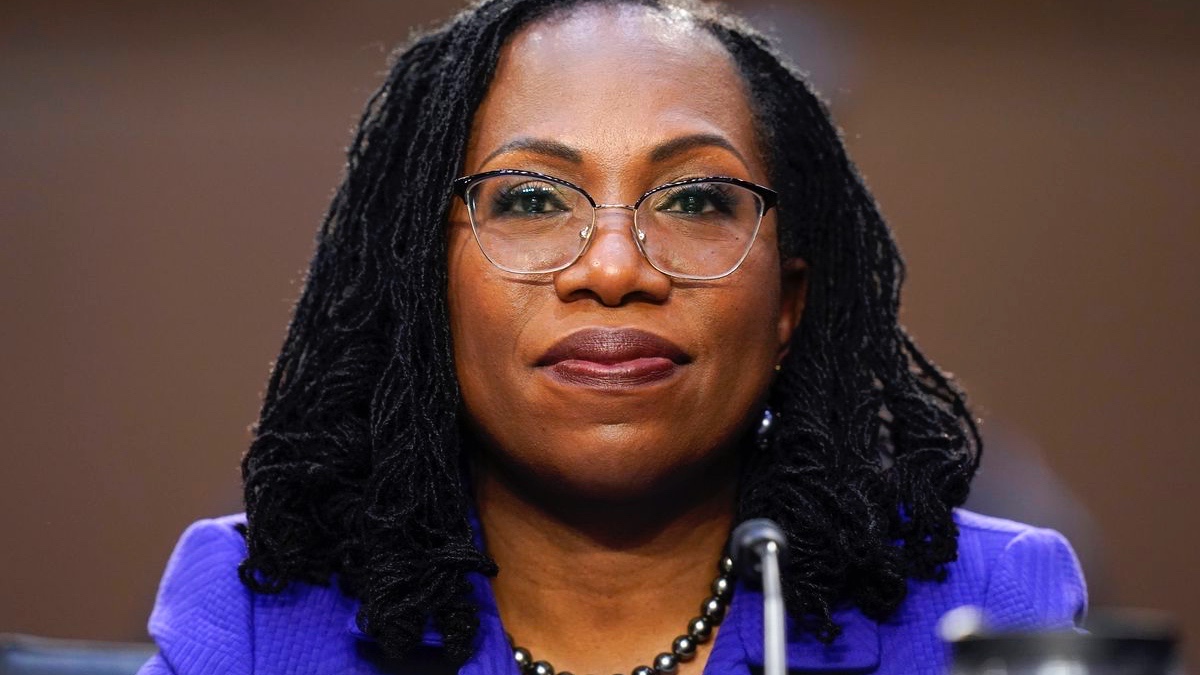 Ketanji Brown Jackson made history after being confirmed by the Senate as the first black women to serve on the U.S. Supreme Court.

The majority vote of 53-47 confirmed President Joe Biden’s nomination of Jackson to replace the former Supreme Court Justice Stephen Breyer who will be retiring from the position at the end of the 2021-2022 term in October.

All 50 Democratic senators supported Jackson following the many hearings leading to her being appointed Supreme Court Justice.

At the Senate Democratic media conference Jackson expressed the need for her role in the Supreme Court especially being the first Black women in history to serve as a justice.