TALES FROM HUMBER: Trapped in a world of dissatisfaction 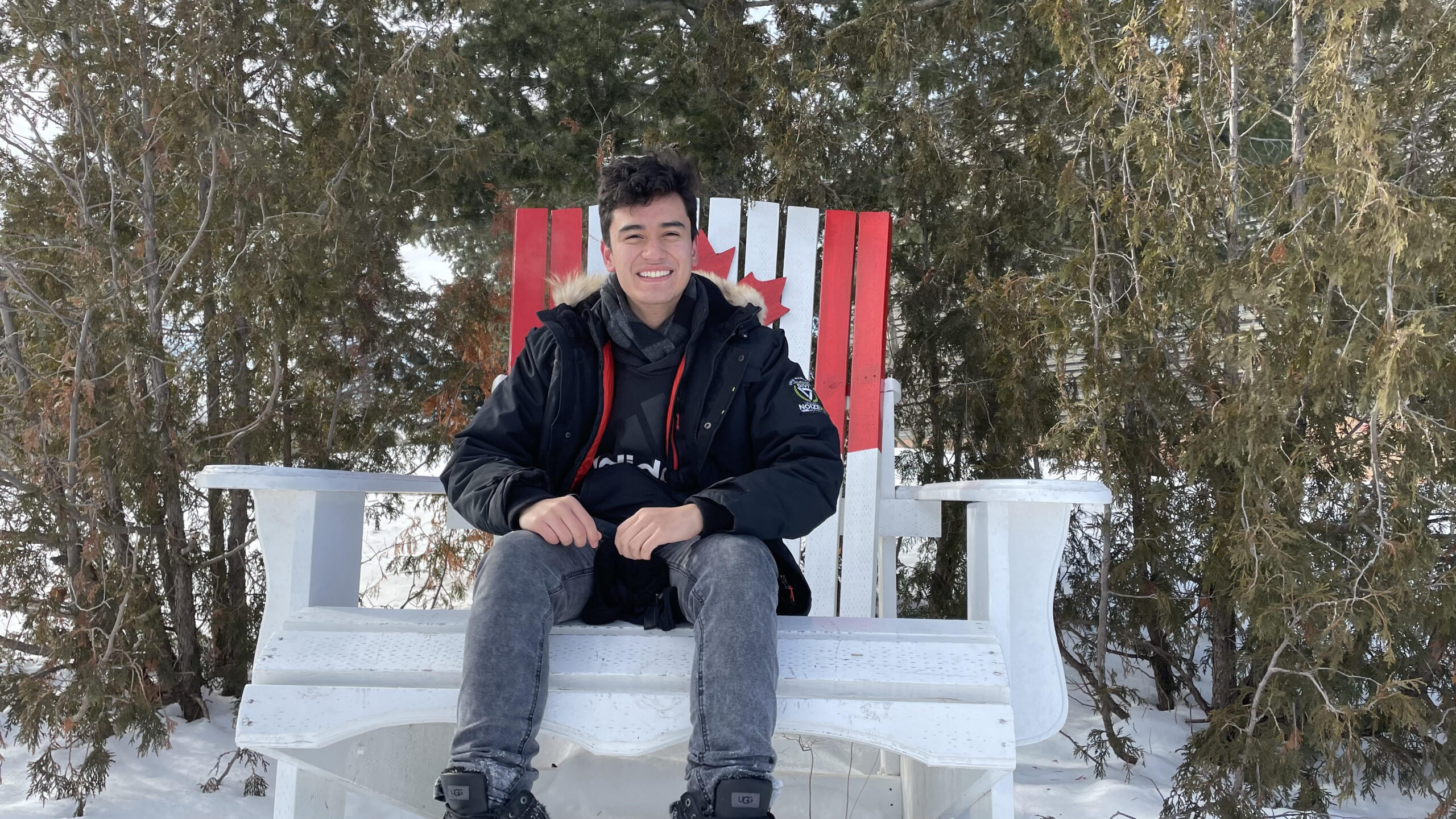 The blank page of a fresh assignment stirs the hesitant student within me.

Word by word, most of what I write ends up highlighted and then trimmed with the delete key: nothing is perfect enough to meet my standards of a decent job. Yet, as time passes, my stress levels push me to keep “the closest attempts to good writing” in my work.

Once the task is completed, the relief from not having almost “failed” overpowers any sense of joy from what I have achieved.

The extremely high, sometimes unreachable, standards and zero-tolerance policy of error I hold for myself have confined me to a constant state of disappointment. All my decisions are joined with a dialogue of discomfort in my head, a voice screaming, “that’s not enough.”

It’s all part of a bigger problem: perfectionism.

The American Psychological Association refers to this mental trap as a “tendency to demand flawless level of performance,” exceeding what’s required from a situation. Yet that’s just the beginning.

Perfectionism goes hand-in-hand with permanently worrying about failure and not measuring up to others’ expectations, according to the Journal of Psychopathology and Behavioral Assessment.

On my end, it goes back to my strict parents and living in a competitive household.

My family is consistently praised for being the real-life representation of meritocracy. Both my parents overcame dragging socio-economic difficulties by working hard, going the extra mile and being all but conformists. Indeed, when it came time for their three offspring to carry on the family’s legacy, the lesson was always the same: you can do better, you must do better, so try until you get it right.

But “get it right,” “standard,” or “average” always meant to be flawless, especially when it comes to academic achievements. My father’s voice still rumbles inside my head whenever I recall joyfully showing him my transcripts with grades of 98 and above — except for one subject, English.

“All good, but you know we don’t cheer for mediocracy, mijo (my son), you should have put more effort onto that one,” he said staring at the 90.

Over the years, my insatiable drive for perfection and achievement transformed into multi-faceted behaviour, where the perfectionist sometimes raged me into ripping flaws apart. At other times, it plunged me into fear and procrastination, as it is easier to avoid doing a task than to try it and endure the mistakes that might come out of it.

Perfectionism pushed me into constantly self-comparing myself, between who I am and the idealized Santiago. However, that target falls far away from any probable achievement, and even if I reach it, the bar will just keep moving up.

So, getting anywhere satisfactory is impossible, however, the urge to keep trying because the idea of “not being good enough” is ever-present.

Unlike other mental traps, perfectionism has a social stamp of approval. Attitudes related to hard-work, precision, and exigency are not just praised but admired by many. Plus, the “victories” reaped from the overwork erase the hurdles that came with the process, as “the ends justify the means.”

This Machiavellian appreciation confuses spiking levels of anxiety and stress as “obstacles” I endured silently. Unfortunately, that was the price I paid and the sacrifices I made to succeed.

Yet the self-pressure weighed too much to be ignored.

The panic attack came as a wake-up call that screamed what I continuously tried to keep silent: success isn’t worth the misery and depression I chose to go through.

At a time when mental health guidance and self-care are embraced more than ever, seeking out a psychologist or psychiatrist came as the only right path to extinguish the perfectionist in me.

Yet despite all the harm I endured, weakening the thoughts that forged my success appeared even more painful. Perfection is all I strived for so long that any world without it seemed shallow and worthless. And I cowardly chose to abandon any attempt to change rather than fight for a better way of living.

Not long after, however, I came to regret my decision. Once I tasted the freedom of mind by acknowledging a way out of my pain, the second wake-up call two months ago gave me the assertion I needed.

It was time to change.

My long route out of perfectionism has been a road filled with bumps, drawbacks and learning from mistakes. And maybe by realizing that I’m not perfect is the most valuable lesson I have learned on the matter.