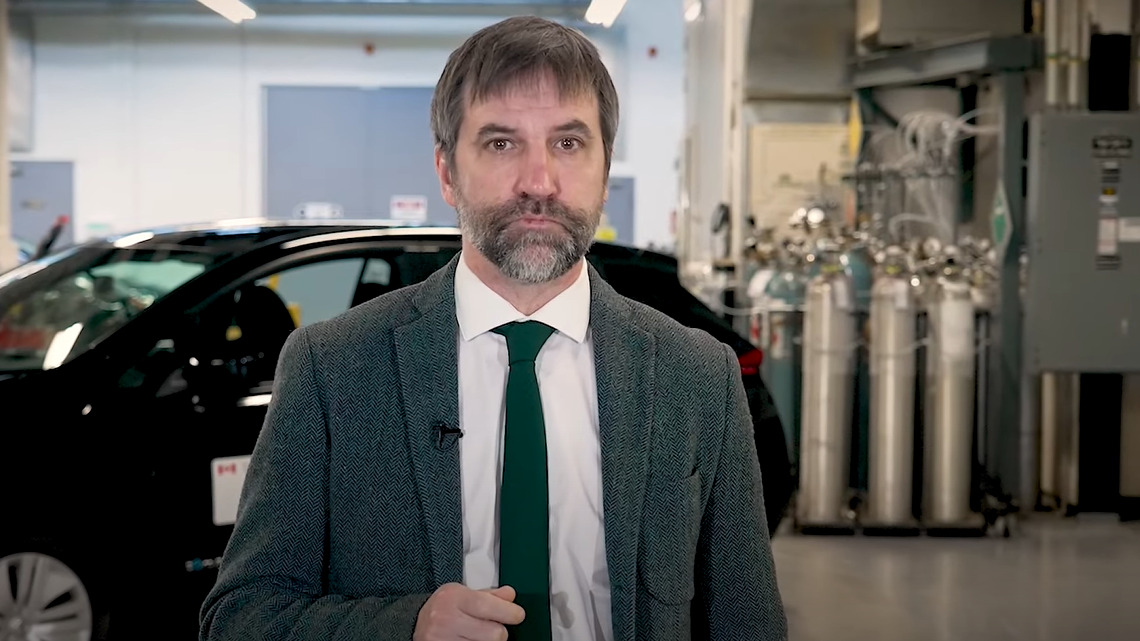 An independent assessment published by the Canadian Climate Institute said the success of the federal 2030 Emissions Reduction Plan would depend on the swift implementation of the policies.

The Canadian Climate Institute is a leading climate change policy research organization that publishes evidence-based analysis and recommendations that are needed to advance climate resilience and plan net zero pathways.

“Our independent assessment found the government’s plan to be comprehensive and credible — but time is short, the goal is necessarily ambitious, and hitting that goal is of crucial importance to Canada’s future security and prosperity,” said Rick Smith, president of the Canadian Climate Institute, in a press release.

The report outlines five critical policy areas which need to be focused on to meet the 2030 reduction targets, which include an oil and gas cap, clean electricity standards, policies for land-use emissions reductions, a strengthened standard for clean fuels, and strict control over the carbon pricing system.

Canada has less than nine years to develop and implement most of the policies outlined in the plan.

“According to our calculations, at least 43 per cent of the emissions reductions are accounted for from policies that have been announced but that still need to be developed,” Dave Sawyer, principal economist at the Canadian Climate Institute, said in a press release.

“This is the next major step in our government’s plan to reduce pollution and create good, sustainable jobs in Canada,” Guilbeault said. “By acting collectively now, we are positioning Canada to be a leader in the clean economy.”

The plan sets out an ambitious sector-wise approach for the country to reach its new climate target of cutting emissions by 40 to 45 per cent below 2005 levels by 2030, setting the path to net-zero emissions by 2050.

The government said it will invest $9.1 billion into measures like clean fuels, carbon pricing, carbon capture technology, the development of zero-emission vehicles (ZEVs), and other sector-specific policies.

The 2030 plan is the first of four plans implemented under the Canadian Net-Zero Emissions Accountability Act which requires Canada to publish a series of plans and progress reports to support the achievement of net-zero greenhouse gas emissions by 2050.