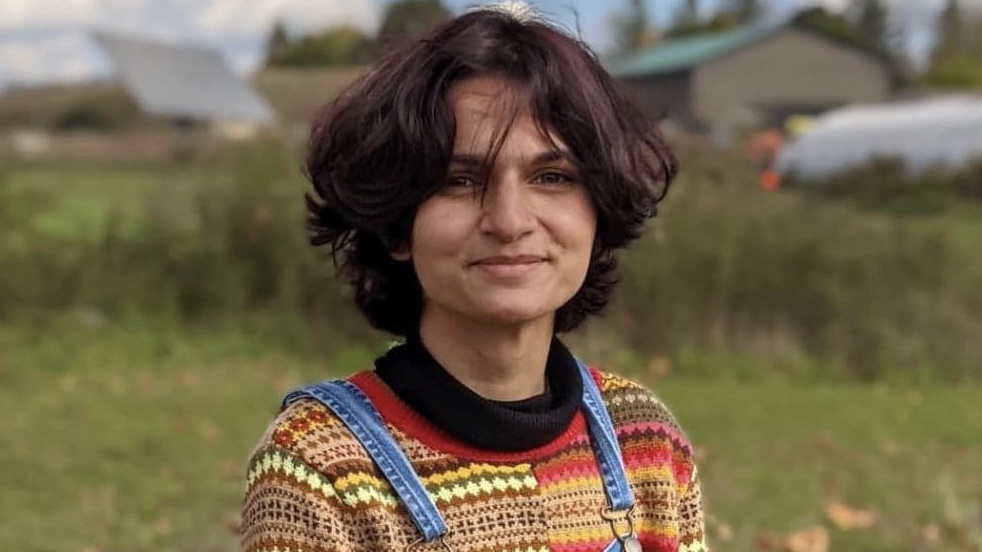 Sam Green is just one of many people who have struggled with gender stereotyping.

“Growing up I fit the mold as a feminine attractive girl, but when I started expressing more masculine interests and cut my hair, people would say I wasn’t attractive anymore,” said Green, a transgender Humber Lakeshore Campus student.

According to the United Nations, gender stereotyping assigns a woman or a man specific characteristics, attributes, or roles based on their membership in a particular social group.

“It makes you feel like you’re in the wrong, and it’s your fault for being this way,” Green said.

By being subjected to gender stereotypes, people may be unable to develop their abilities, pursue their professional careers, and make their own life choices, because they believe they are forced to do things in certain ways based on their gender.

The Institute of Physics, in its work to end gender imbalances in the field and in education, says gender stereotypes affect people’s perceptions of themselves, their attitudes toward relationships, and their participation in the world of work.

The imbalances can impact a student’s classroom experience, academic performance, subject choice, and overall well-being in a school environment, the institute said.

Save The Children reports that girls, within gender roles, are commonly positioned as caretakers, resulting in a misallocation of roles within the household.

As a result, fewer women are choosing to pursue high-earning careers in fields such as engineering, economics, and other science-based careers as stated by Save The Children.

Save The Children reports gender norms also cause boys to suffer, increasing their risk of substance abuse, suicide, and shorter life expectancy — especially if they challenge masculine norms.

Although defying gender roles is becoming more common, many people are still expect to follow them.

“The reason you see so many people upset about issues of gender is because in a way, the world before was so much easier to understand,” said Serge Desmarais, University of Guelph psychology professor.

“We are in a period of transition when it comes to gender. The fact that these rules and norms were so strict in the past, it will take forever before things shift,” Desmarais said.

The Get Real Movement is just one of many organizations striving to make changes by offering a variety of different educational Workshop modules. It also provide leadership development and marginalized youth support through its university chapters, its high school after-school program, and its LGBTQ+ virtual counselling program.

“Our mission is to combat 2SLGBTQ+ discrimination, racism and bullying in schools, summer camps, and workplaces,” said Chris Studer, executive director of The Get Real Movement.

“We accomplish this through our two core areas of focus education and leadership,” he said.

“Our programming aims to break down prejudice, promote unity, and foster compassion in our world,” Studer told Humber News.

The organization created a campaign called A-Polish Gender Norms. The campaign was inspired by an incident in 2015 where a young boy was bullied at school for wearing nail polish.

“We decided to get as many people as possible to rock nail polish proudly in solidarity with this student,” says Monica Henao, a past student at Guelph-Humber University with The Get Real Movement.

“Our goal is to allow people to feel comfortable and free to express themselves any way they want to without having others judge them,” Henao said.