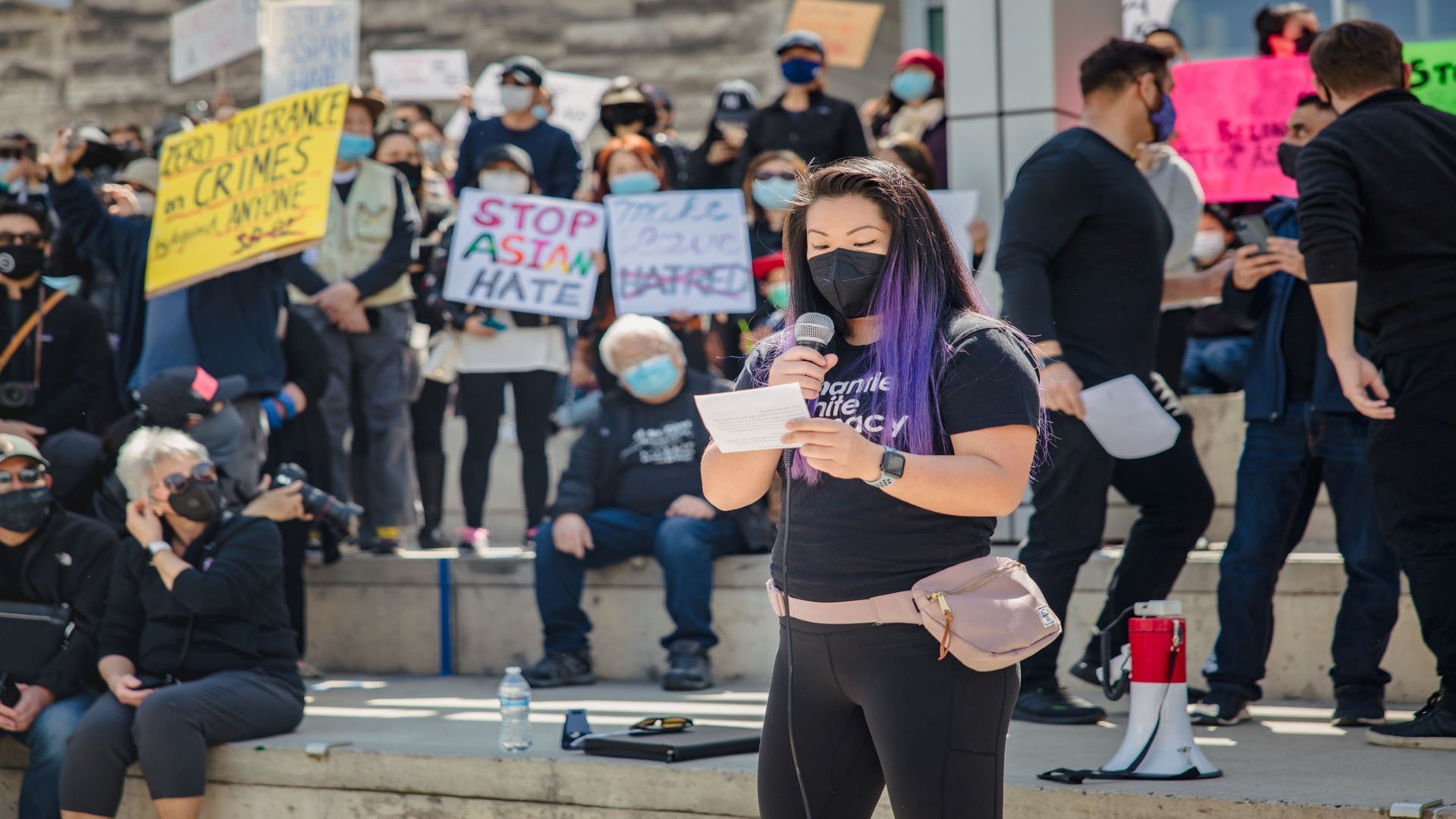 Canada is a multicultural and diverse country yet hate crimes against the Asian community have been rampant, especially in recent years.

This was the largest number recorded according to the report and much of this increase has been due to hate crimes against the Asian community in Canada.

According to the data collected, South Asian and Chinese communities are the largest visible minority groups in Canada, while West Asians are expected to grow the fastest over the next couple of decades.

Asians in Canada, however, continue to face racism and other forms of hate and xenophobia.

Audrey Wong, the executive director of #Elimin8Hate, said the Model Minority Myth is a damaging construct which is used to pit minorities, including Asian Canadian communities, against one another. The concept refers to one minority group being perceived as successful in a way that is contrasted with other groups.

Wong also said Elimin8Hate has encountered a few instances where individuals who did not understand racism could take the form of positive stereotyping and services to reinforce that continuing education is important.

The report by StatCanada revealed the largest increase in hate crimes against Asians were reported in Ontario, British Columbia, Quebec and Alberta.

Although COVID 19 impacted the sudden increase in Asian hate crimes, Wong said anti-Asian hate existed before COVID19 and continues beyond the pandemic.

“There are many conflating factors causing this, but at Elimin8Hate we know that lack of quality representation in arts, film and media fosters ignorance and perpetuates stereotypes so for that reason we focus on this area to combat anti-Asian racism.” Wong said.

The Chinese Canadian National Council, in response to the constant rise of anti-Asian hate crimes since COVID19 arrived, created CovidRacism.ca, a website to track and report anti-Asian racism in Canada.

The StatCanada report stated that in 2020 the number of police-reported hate crimes against the East or Southeast Asian populations increased significantly from to 269 incidents from 67 incidents in 2019.

“We know that hate incidents are grossly underreported. Many people who experience these sudden incidents are shaken but continue with their daily lives,” Wong said.

“People who do not report incidents to police are not due to factors including shame, feeling the matter is too trivial, or feeling that the policy would not be able to do anything which could all be co-mingled with race,” she said.