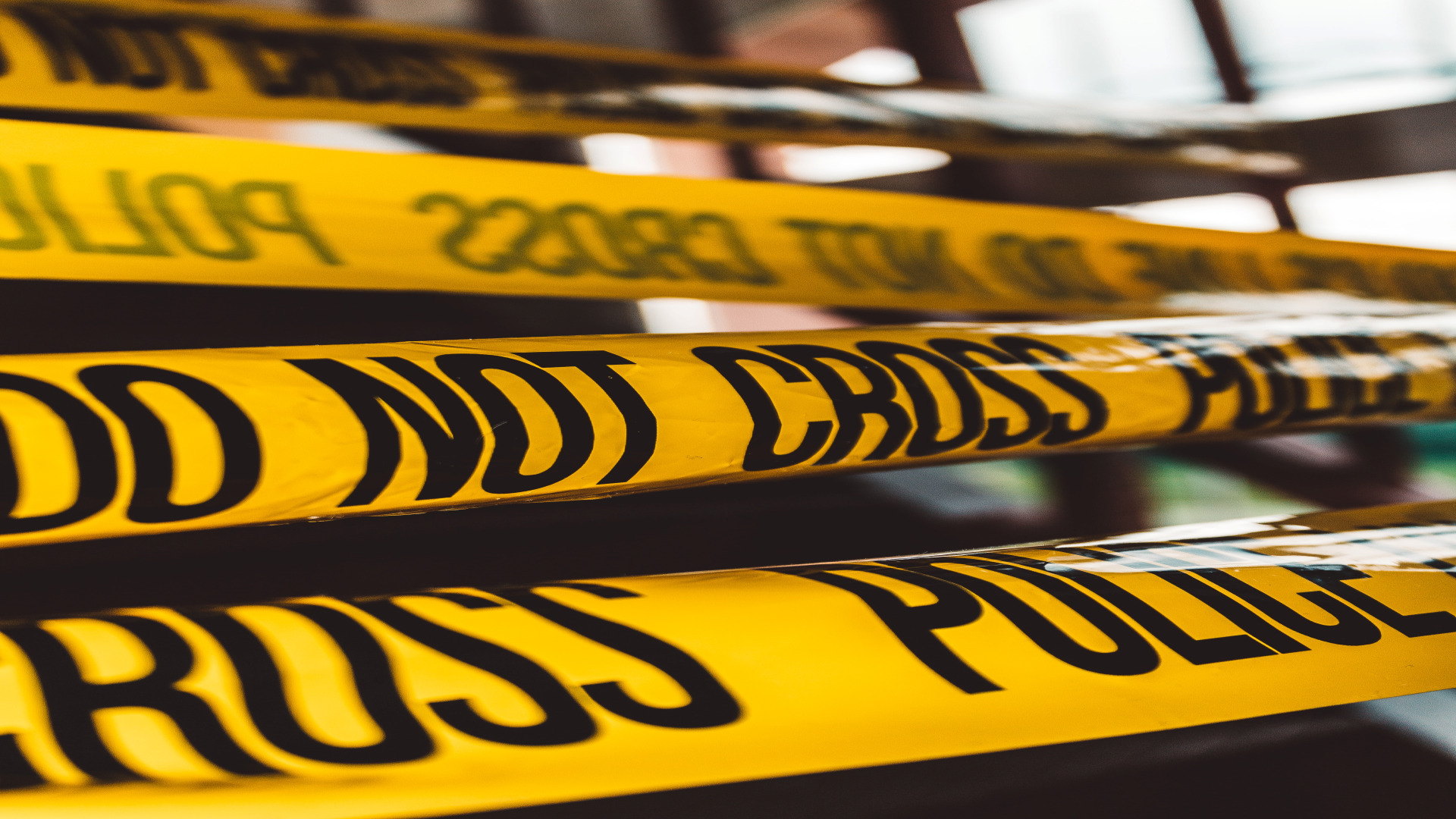 Homicides are relatively rare in Canada, but spousal and intimate partner violence tops the the list of most common cases in the country.

The overall reported crime, however, went down, StatCan said.

The report explains that there is no single factor that influences spousal homicides, but it stated four of five victims knew their killer. A third of the slayings were committed by a family member and five per cent were killed by a former intimate partner.

“I think it does come down to a lot of misogynistic, racist, colonial tropes and the background of Canada in general,” said Aline Vlasceanu, the executive director at the Canadian Resource Centre for Victims of Crime (CRCVC).

“I think in general the biggest sufferers are women specifically. Most women are killed by someone they know,” she said. “The Indigenous population and the 2SLGBTQIS community are obviously the targets for homicides, as well as some increase in hate crimes, especially with the pandemic.”

She said prevention of such acts of crime should be taken seriously to protect those being targeted.

“Folks like us, grassroots organizations, we just do not have the funding to support the victims adequately,” Vlasceanu said. “Folks like us rely on grants, projects and things like that which are just not enough because we should be focusing on frontline work.”

She urged governments to invest more in scientifically proven crime prevention methods, which they are not doing.

StatCanada’s report states that in 2020, the national crime rate decreased 10 per cent from the previous year and the Crime Severity Index (CSI), which measures the volume and severity of police-reported crime in Canada, decreased eight per cent as well.

Vlasceanu said not enough is being done to prevent women from becoming murder victims.

“Do we have enough shelters in Canada for women? Well, statistically speaking we do not,” she said. “During the pandemic there was an increase in domestic violence and intimate partner violence within Canada.”

The StatCanada report indicated that since the pandemic, the national homicide rate of 743 in 2020 reflected its highest level since 1991.

Vlasceanu said police and authorities should be trained and well-equipped to handle spousal and intimate partner violence in both heterosexual and same-sex relationships.

There are non-profit and non-governmental organizations who work towards preventing homicides and experts who know how to approach different prevention methods, she said. But there is a lack of involvement from the government, Vlasceanu said.

“The government is just not investing the time, energy and quite frankly the funds into this matter,” she said.

Vlasceanu said although it is necessary to invest in victim support services and penalties against crimes, prevention methods must be taken seriously to stop the crimes from happening in the first place.