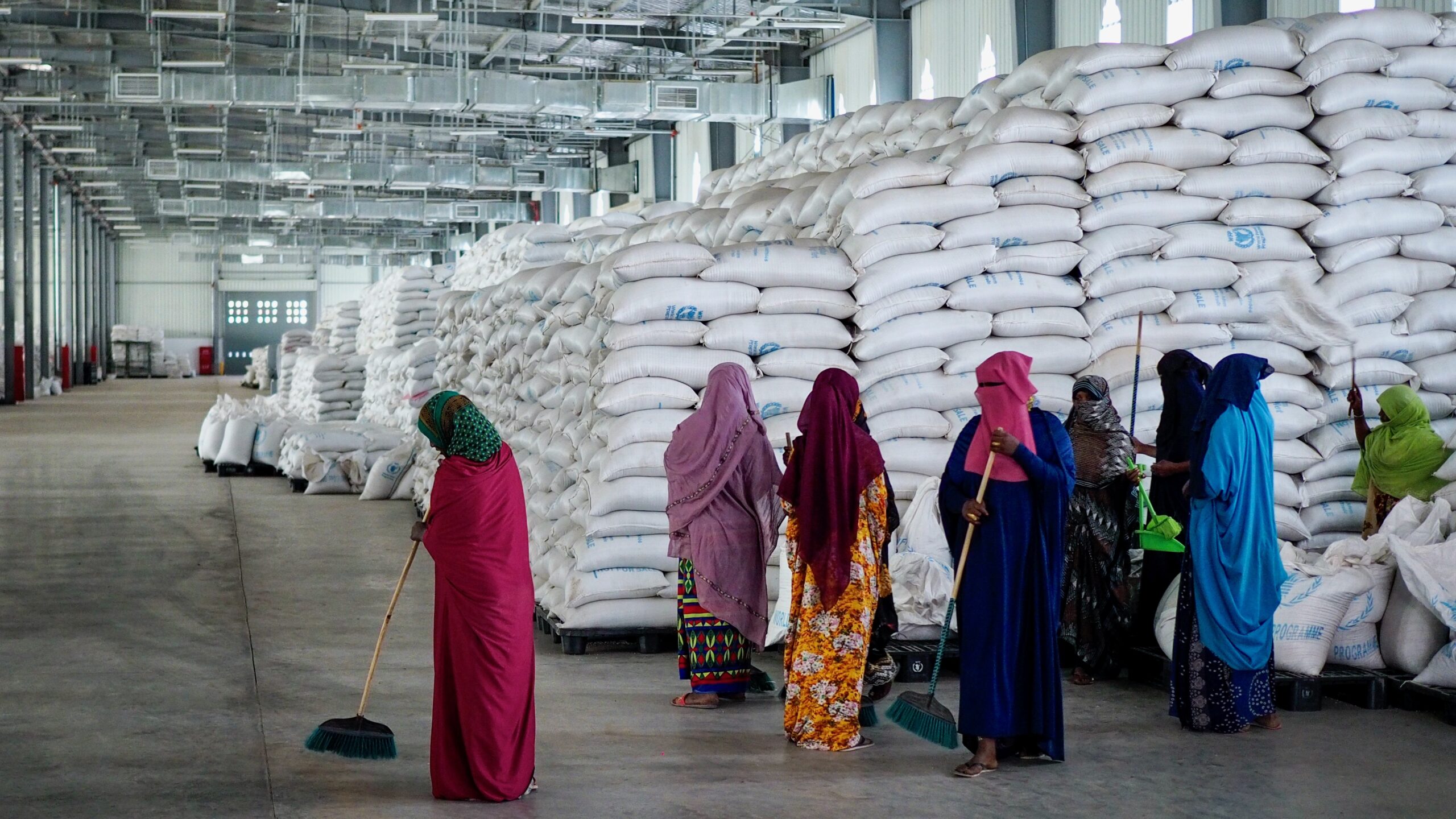 The war between the Ethiopian government and the Tigray People’s Liberation Front (TPLF) has been raging since November 2020, leaving hundreds of thousands dead and more than nine million people in need of assistance.

Ethiopian Prime Minister Abiy Ahmed has taken serious steps to disband the old governing coalition and unify the country under one unified party. The TPLF has considered the new measures as an attempt to threaten their power.

The conflict escalated after the Ethiopian government postponed national elections because of the COVID-19 pandemic. The TPLF responded by holding an election which has been considered illegal by the national government.

They have also been accused of attacking an Ethiopian military base.

The humanitarian situation in the Tigray region, about 947 kilometres north of the capital Addis Ababa, has been rapidly worsening as fighting intensified between the TPLF and the Ethiopian army. It worsened when the Ethiopian government imposed a blockade on all humanitarian assistance.

The United Nations has urged the Ethiopian government to end the “de facto aid blockade” as millions of people are at risk of famine with more than two million displaced people.

The Ethiopian government announced a humanitarian truce in March 2022 that will allow emergency aid to get into the Tigray region.

The United Nations has greeted the announcement by urging all parties to facilitate the delivery of humanitarian aid to people in Tigray.

“The Secretary-General urges all parties in this conflict to build on this, encouraging development and to take the necessary steps towards a long-term ceasefire,” said a spokesperson for UN Secretary-General António Guterres.

The following chart outlines the humanitarian crisis in the Tigray region: