People are tired of riding the COVID-19 rollercoaster 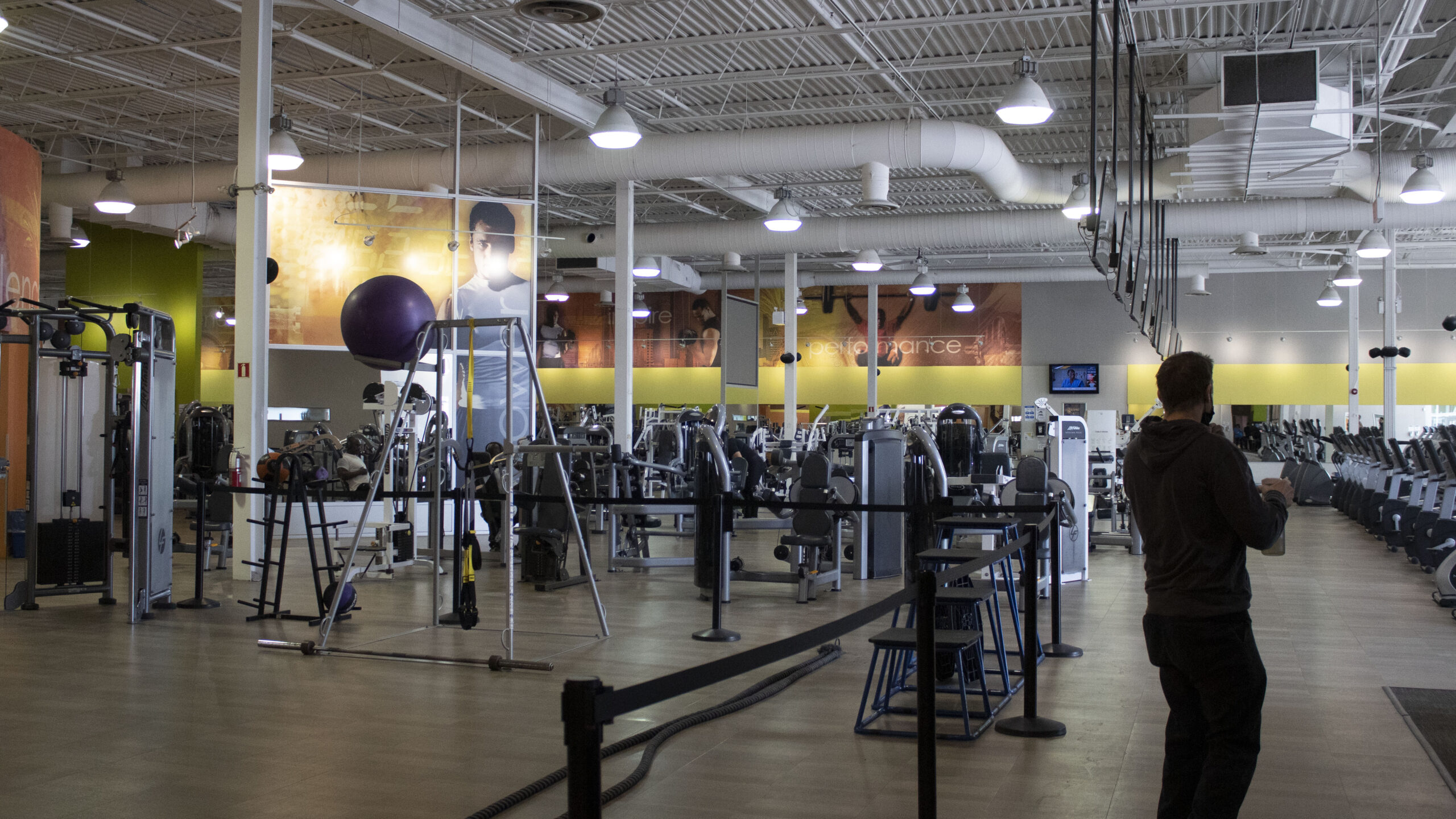 Precautions, requirements, and lockdowns have marked Ontario since the COVID-19 pandemic started. Two years later, people are struggling to find a balance between staying healthy and getting back to the way things were prepandemic.

“It’s about time,” Chris Cornell said. “We’ve been going through this for two years now and people are sick and tired of being sick and tired.”

Cornell, a mechanical technician in the manufacturing industry, says although he understands why the government implemented the restrictions, they have been blown out of proportion.

“The lockdowns and restrictions made no sense,” Cornell said. “People were still able to come and go into the country. Some even knew they had COVID.

“They still traveled, went to work, were around others,” Cornell said.

Premier Doug Ford announced that, as of March 1, Ontario would be lifting most Covid-19 restrictions. Capacity limits would be increased, and vaccine passports would be eliminated.

Businesses have used their discretion as to whether they will continue to ask customers for proof of vaccination status.

One month later, Ontario has seen a spike in COVID-19 cases. According to Our World Data, hospitalizations due to COVID rose to 4,107 on April 2. There were 389 people in the ICU, a seven-day average of 2,289 new cases.

Dr. Angus Franklin, a family practitioner with JBS Medical in Mississauga, said that although this is a moment of comfort for some, people still need to proceed with caution.

“The problem is, they have a lot of issues because people get very restless,” Franklin said. “Especially when you have been, you know, cooped up in your home for two years.”.

Though Cornell and Franklin have worked with the public throughout the pandemic, many people have had to work or attend school remotely. Some have had to rely on socializing outside of their day-to-day environments.

Omar Sollmah, a product support specialist for a non-profit organization, works entirely online. He feels the importance of being able to get away from the computer.

“I hope we don’t go into lockdown again. I’m sort of exhausted of them,” Sollmah said. “I’d like to meet at a bar without having to like to wear a mask the whole time, or only outdoor seating.

“It’s sort of nice to stay indoors and get your meal, not have to fret about masks, or distancing, and just talk with your friends,” Sollmah said.

The IT company Sollmah works for has been operating remotely since February 2020. Since it is a smaller company, management has sold its space and there is no office to work in any longer.

“I’m I like to think I’m pretty much an introvert and like being a homebody, but come on,” said Sollmah. “I usually go out maybe once or twice a month. For the last two years, it’s been like, once every four months. I want a little bit more social interaction.”

Cornell, however, does feel that between the upcoming Ontario election in June and the recent Freedom Convoy protest, the move is political.

“I believe that because of that offence, that they have taken steps back and said, okay, now we need to re-evaluate what they’re planning to do,” Cornell said. “And I think they’re going to come up with something different.”

Cornell believes the restrictions are not over by a longshot. He feels the government has another agenda on the go and that this plan is worldwide. It’s not just one or two countries but a world situation.

“People are getting angry. There’s a lot of push,” Franklin said.

Franklin said with places such as restaurants losing money operating at 25 per cent to 50 per cent capacity, the economy is hurting.

Although there has been a heavy emphasis on masks and restrictions, numerous Covid variants still run rampant. The new Omicron BA.2 variant has been highly transmissible and has been sweeping through the nation.

This has caused people to wonder if these precautions have done more harm than good.

“There’s always a balance between public health and what needs to be done versus, you know, the economy. It’s always a balance,” Franklin said. “You have to take the Ying and the Yang with it, the risks and benefits of everything you do.”