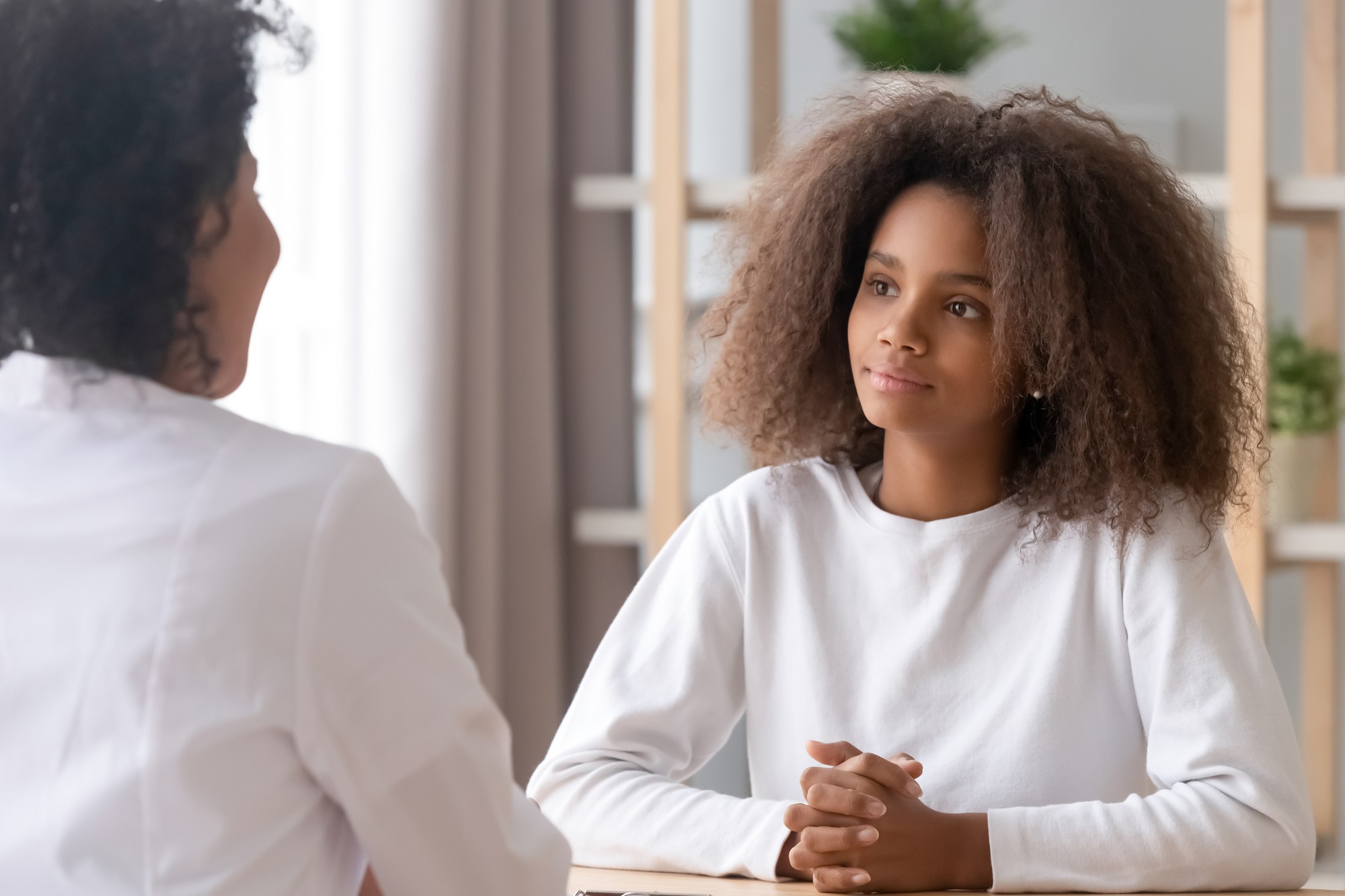 Over the past two years the pandemic has rattled Canadians and put the country in a state of a true mental health crisis. A Maru Public Opinion survey of 1,506 adult Canadians found 43 per cent are “worried sick” about their future because COVID-19 appears relentless.

The survey, taken between Jan. 17 and 22, 2022, and has a margin of error of 2.5 per cent, reported 37 per cent of respondents know of family or friends who had mental health crisis as a result of the pandemic, with 17 per cent convinced they need professional mental health help but cannot access any services.

The problem goes deeper than what the survey found.

Canada is diverse in its nature and Black people represent the third largest segment of racialized people, according to the 2016 census. However, as a community Black people are disadvantaged when it comes to mental health treatment.

Jayla Scott, a 23-year-old Jamaican Canadian law clerk from Paris, Ont., has grown up in a household where the idea of caring for one’s mental health isn’t discussed. Scott said it’s almost seen as a taboo topic and she has experienced this both in the home and outside of the household.

“I’ve seen the idea of going to therapy or going to get help looked down upon by people within the Black community, and this is one of the things that creates barriers around openly talking about mental health,” Scott said. “A friend of mine told someone that she was going to therapy and they asked her if she was crazy.”

She said there is an unhealthy relationship between Black people and mental health, and it is important to rebuild that for people in this generation and the next.

According to a study done by the Mental Health Commission wait times for mental health care among Black Caribbean populations averaged 16 months, more than twice for those who are white.

Despite the higher prevalence of mental illness found in low-income areas, where Black populations disproportionately reside, these communities often have fewer mental health programs and services.

Isaiah Davidson, a 26-year-old Jamaican Canadian User Experience (UX) Design student, has family members both here and in Jamaica who have suffered from illnesses such as schizophrenia and bipolar conditions. This has made his family cognizant of mental health awareness.

“A major issue I have with finding places to better your mental health like therapy is the lack of accessibility to it in Ontario and how difficult it is to find a therapist, especially as a Black person and how it is not treated like other standardized health services,” Davidson said.

“It is so easy to get a physical check up but it is so much more difficult to do the same thing for your mind,” the Mississauga man said.

Black people have been subjected to mass amounts of trauma over the course of history through enslavement, oppression, colonialism, racism, and segregation. This is portrayed in the inequities in mental health care today.

Vennassa Cunningham, a registered psychotherapist in Toronto, said one of the things that drew her to this practice was the need for representation. She wanted to be able to walk into a room and see someone like herself and be that person for other Black men and women.

“For most of my clients who are Black I am their first encounter with therapy and it means so much to them that I am Black,” Cunningham said. “I can tell that it’s so important for them to feel as though them coming into therapy is not just about mental illness but it’s also about their lived experiences.”

Cunningham said her Black patients want to know that they can speak to someone who understands those experiences and can have an appreciation for their story. It allows for her clients to be themselves and not feel as if the only things they can talk about are depression and anxiety, but also societal pieces that have an impact on mental health like anti-black racism.

“You can have all the riches in the world, but if there is consistent fear, worry and sadness or more serious illnesses like psychosis this will start to impact your daily functioning,” Cunningham said. “Ignoring this can leave people to suffer in silence out of fear of the possibility of being judged.”

When it pertains to breaking barriers it is important to be mindful of what you say about those who do suffer from mental illness, to create a safe space where friends and family can speak openly about their problems. Talking about mental health the same way parents discuss sex, relationships and race from an early age can create a culture in the Black community where conversations like this are normalized.