OPINION: Toronto fans should enjoy it while it lasts 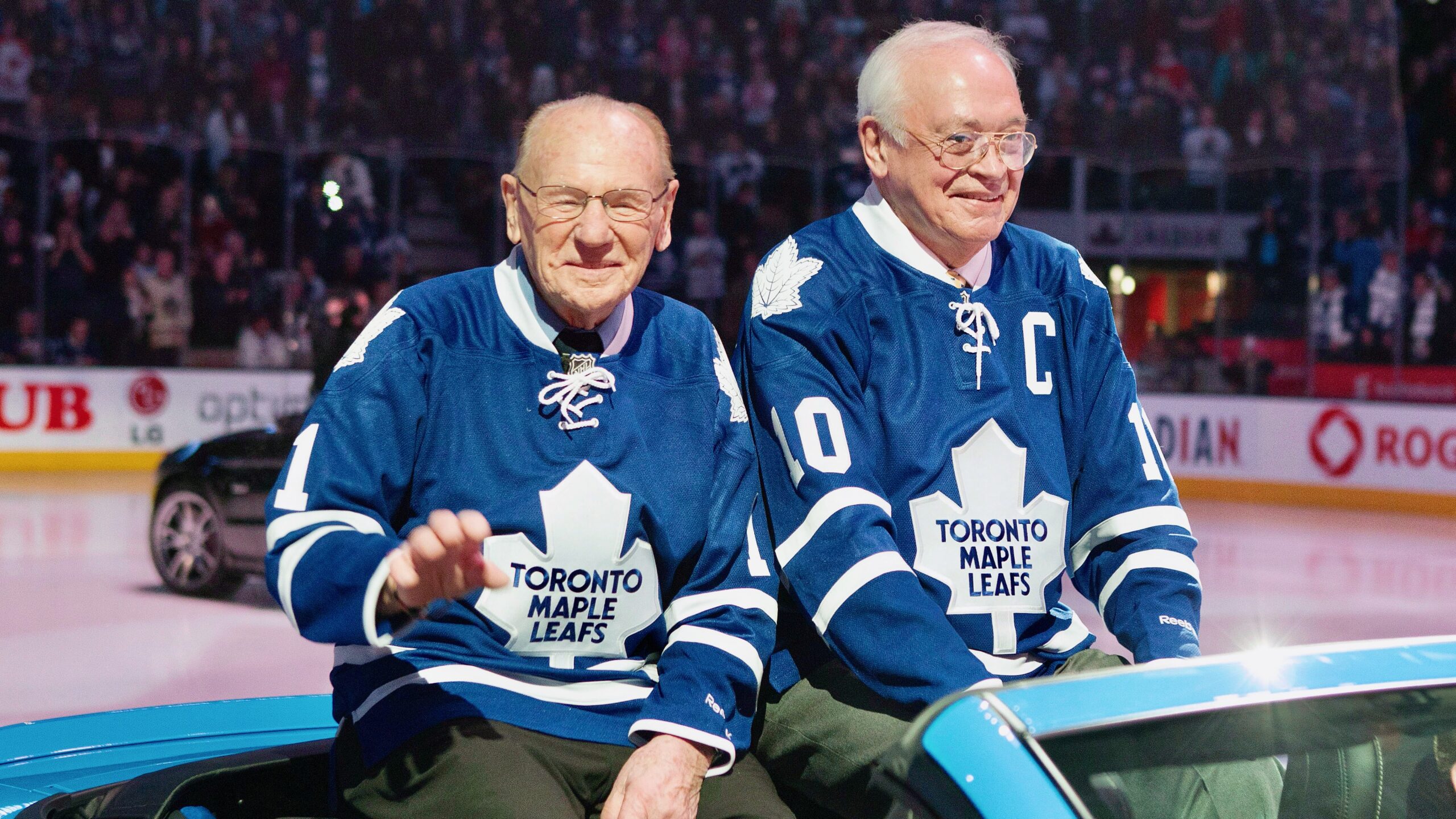 Right now is the best time to be a Toronto sports fan and fans shouldn’t take this time for granted.

Toronto sports fans haven’t been this spoiled since the Toronto Maple Leafs and Toronto Raptors were in the playoffs in the early 2000’s or more recently the Raptors, Toronto FC and the Toronto Blue Jays between 2015-2017.

Now we have three of four Toronto sports teams in North American pro sports (MLB, NBA, and NHL) simultaneously ready to make a playoff push. The Toronto Blue Jays have launched its season but are considered one of the World Series favourites even after losing their all-star second baseman, Marcus Semien, and Cy Young winning pitcher Robbie Ray. Toronto FC continues to rebuild after winning it all in 2017.

The Toronto Maple Leafs — carrying a 55-year Stanley Cup drought on their collective shoulders — have an NHL leading goal scorer and now the greatest goal scorer in franchise history in Auston Matthews and have secured a playoff spot. It’s hoped that the Leafs will shake off their demons and win at least one series.

The Toronto Raptors, the youngest of the three franchises, have had the most success in the past decade, having won their first NBA championship in 2019.

On the backs of potential all-NBA star, Pascal Siakam, all-star guard Fred VanVleet, and future superstar Scottie Barnes, the Toronto Raptors are once again exceeding expectations as they secured the fifth seed in the Eastern Conference.

They are, however, teeter on the brink of ending their season, losing three games to none against the Philadelphia ’76ers as of April 21.

But it hasn’t always been this lavish as a Toronto sports fan.

I grew up in the aftermath of the Blue Jays back-to-back World Series wins where they were in a constant state of rebuilding. The Maple Leafs were the only playoff team in the city, until the Vince Carter era began for the Raptors.

The Blue Jays seemed to always get hit with the injury bug during seasons with high expectations. After Roger Clemens in the ’90s, it was Eric Hinske, Aaron Hill, Vernon Wells, Carlos Delgado and Roy “Doc” Halladay that carried the team and the fanbase through those years.

Even with all that star power, they never made the playoffs.

The Raptors had the Vince Carter era.

Carter with the moniker “Air Canada” would help elevate Toronto to the status of a basketball city and plant the seeds for future generations of NBA stars from the Greater Toronto Area.

However, his time with the Raptors ended in controversy as Carter forced himself off the team in one of the most lopsided trades in NBA history. Carter’s trade left the Raptors in a state of disarray but it helped usher in Chris Bosh as the new face of the franchise.

The Maple Leafs had the John Ferguson Jr. era, a time that set the franchise back at least five years. His most infamous move would be trading away the rights to goaltender Tuukka Rask for Calder Trophy winner Andrew Raycroft.

Raycroft would only play 91 games in a Maple Leafs jersey. Rask would go on to build a future Hall of Fame and Stanley Cup-winning career with the Boston Bruins that lasted 15 years.

That is an era and a trade I would love to forget.

Toronto fans have never seen all three teams make the playoffs (not including wildcard games) in the same calendar year since…ever.

But this could be that year that it at least some of it changes. Our teams are no longer running jokes year in and year out.

The Maple Leafs have historically had a lack of depth at the centre position since Mats Sundin left, but now we have an abundance of depth, led by Matthews and Mississauga native and captain John Tavares.

It’s a privilege to even argue that we need to see results in the playoffs. I’m still happy to see us make the playoffs.

The Raptors have dominated the Eastern Conference the past decade but are always underestimated and undervalued, especially by American media outlets. Trust in Masai Ujiri, he has never steered us wrong, except maybe drafting Bruno Caboclo.

The Blue Jays once held the longest playoff drought by a North American sports team at 22 years, before making the playoffs in 2015. Now we have one of the most feared lineups in the game, led by a generational star in Vladimir Guerrero Jr.

So please, if you can afford to, go out and see a game.

At the end of the day any one of these teams is one bad injury, one bad trade or one bad season away from starting over.