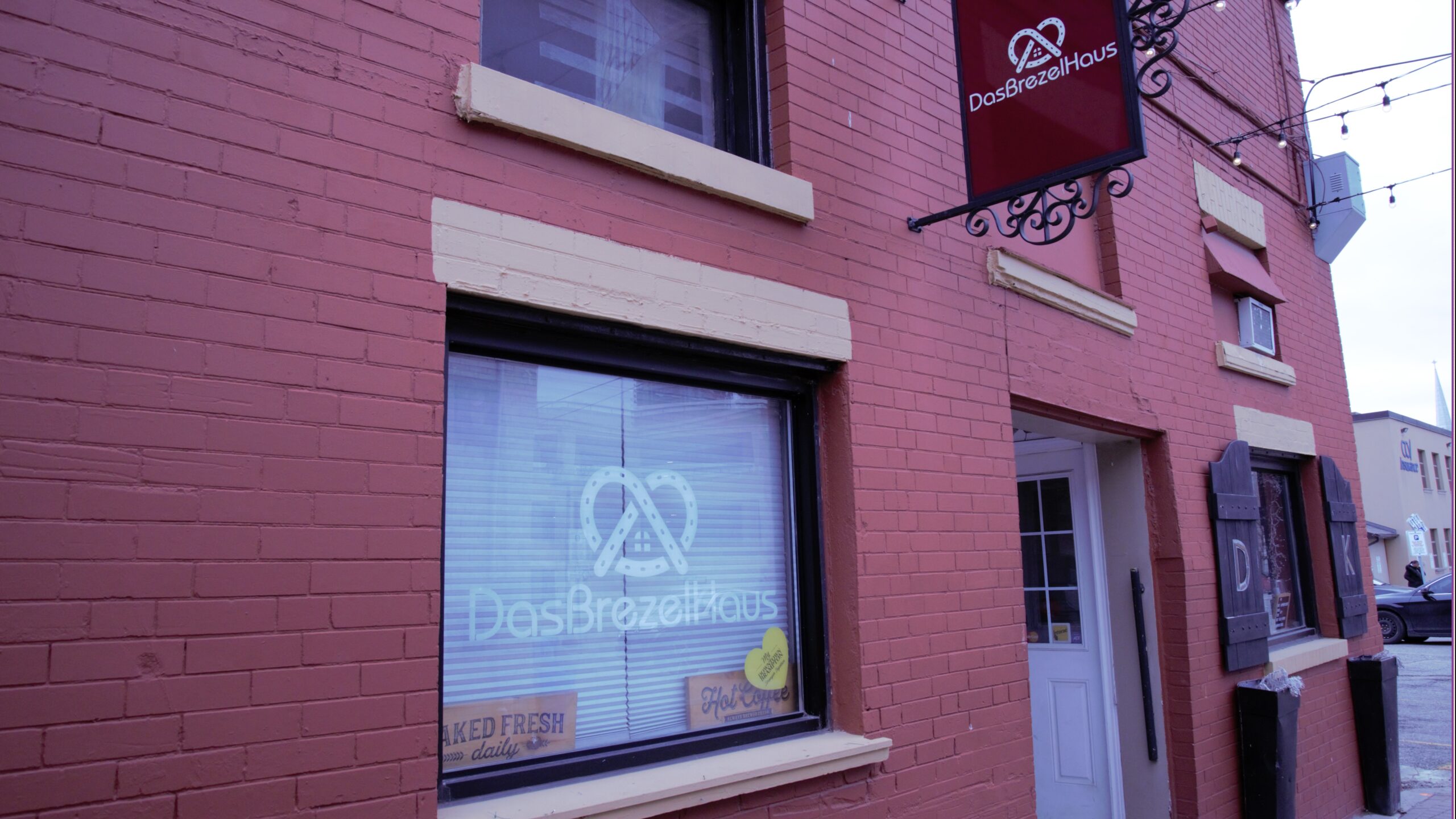 It’s unfortunate to say, but the business landscape in downtown Brampton isn’t sustainable for most businesses.

I’ve lived in Brampton all my life and I went to a high school that’s about a 10-minute walk away from City Hall.

Only a handful of businesses have been able to thrive and stay open for more than a few years within the downtown core. Whether it’s a fast-food chain like Subway, or the oldest store in the downtown area, the Wee Smoke Shop.

I think it says a lot about an area if the one store that has stayed open for more than a century and a half is a smoke shop.

It also says a lot about an area where several small businesses eventually closed in the prime real-estate of the Four Corners area of downtown Brampton.

Not to say that it has nothing to do with poor management or bad operations, but the layout of the area isn’t ideal for those driving into the downtown core.

Parking isn’t free either, on the street or at any of the parking garages.

The COVID-19 pandemic only sped up the closures for a lot of the businesses that were already struggling to get by. However, the long awaited Integrated Downtown Plan (IDP) construction is expected to begin this month which is only going to reduce the traffic in the area even more.

The City of Brampton should’ve used the later stages of the lockdowns in 2020 and early 2021 to begin construction on the sorely needed construction project.

With barely anyone on the streets and few expected to be in the downtown area, it would have been the perfect time to start to prevent further delays.

Das Brezel Haus is the most recent business to throw in the towel.

Das Brezel Haus, a small bakery known for its artisan pretzels and pastries, recently announced they’ll be closing after four years of business.

This comes after city hall employees have just started to return to work at a reduced capacity.

I’ve seen the small growth and eventually a steady decline in the downtown Brampton area over the course of the past 15 years.

Wendel Clark opened one of his restaurants in downtown Brampton in February 2017 but closed its doors for good upon the first lockdown order in March 2020.

Clark’s restaurant had a lot of promise, being the only restaurant to have a patio located within Garden Square.

One of the only businesses that is an outlier is Macaronz, owned by Zanda Rodriguez.

She opened her chic French macaron and dessert shop in 2012 and business has only been good for her. Prior to the pandemic, she expanded her business and introduced a tea salon to her location for customers looking for afternoon tea or artisanal pastries.

Even after the Rose Theatre was built in 2006, businesses still struggled, even with the traffic the theatre has brought to the downtown area.

A downtown Brampton business was even featured on the Food Network show Restaurant Makeover. The show’s premise was based on a struggling restaurant and the need to make over the aesthetic and the menu to hopefully bring in more business.

The restaurant was a French-cuisine restaurant called Aggie Martin and it closed less than a year after the 2008 makeover. It was replaced by a coffee shop known as the Green Cup Roastery in 2009.

Starbucks opened a café in downtown Brampton in 2010 which probably contributed to the closing of the Green Cup Roastery in 2012.

I got a job at the Starbucks in downtown Brampton in 2015 and worked there until it closed in February 2021.

The Starbucks closure was due to the company’s overall shifting of its business model and was among up to 200 stores the chain closed across Canada.

Even for a chain as well-known as Starbucks, business was almost non-existent in the afternoon to evening.

Our regulars would come from City Hall and the banks every morning with a small afternoon rush of students from the nearby high school.

Our business relied heavily on big events happening in the city, whether it was the weekly Farmers Market or movie nights every Saturday from June to October or big festival events, like the World of Jazz festival happening in Garden Square.

These big events only happened between spring and early fall, with the exception being Christmas events in November and the New Year’s Eve countdown.

It’s impractical for businesses to rely on events that happen once a month or even once a year just to get by, when factors like weather, construction and pandemics can cancel an event entirely or make it virtual.

My one hope is that once the Brampton light rail transit project is complete, it will help bring more foot traffic into the downtown area.

The area needs to be modernized and the downtown IDP can’t finish soon enough.