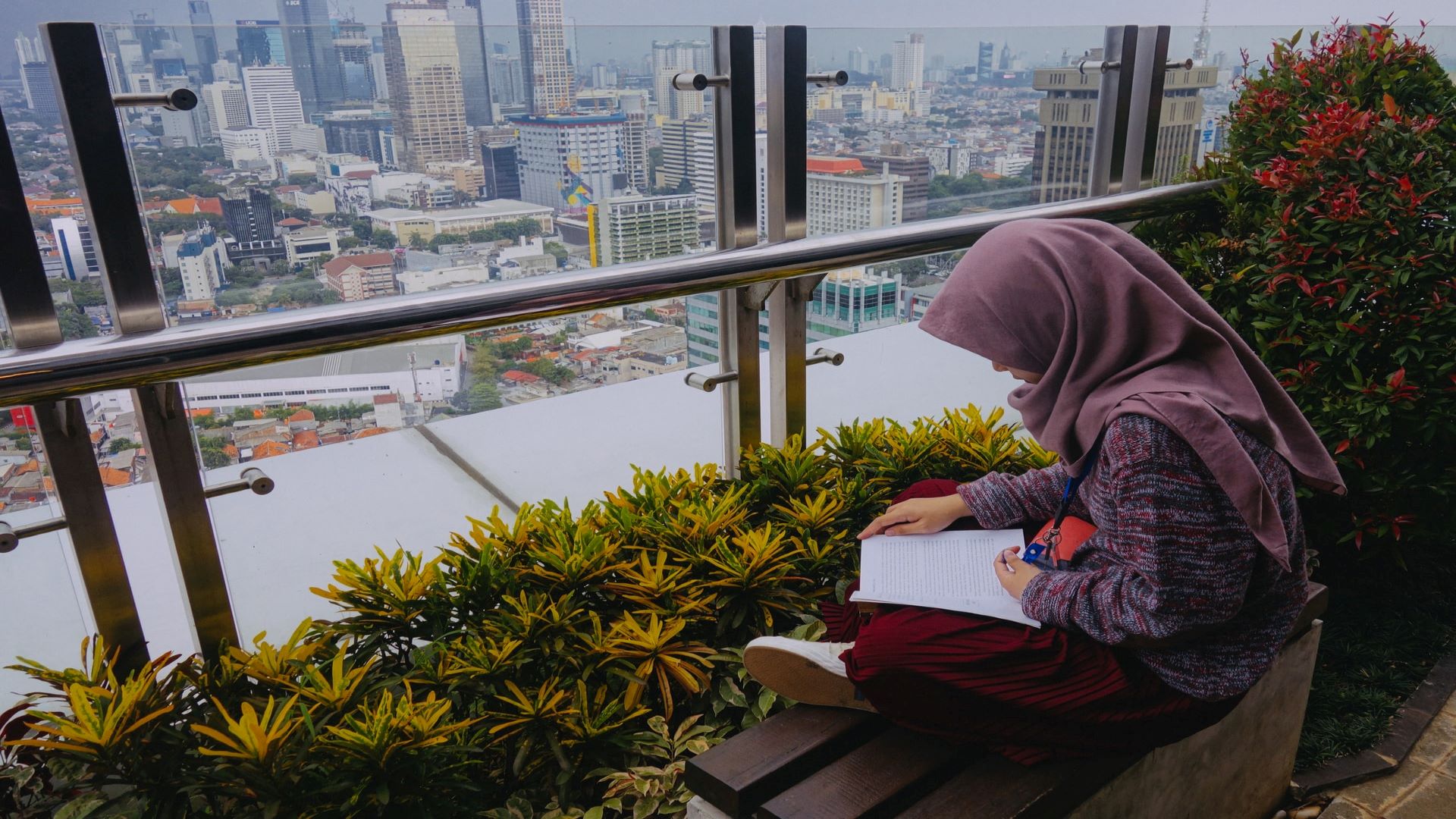 Muslim women have faced extremism from far-right winged Hindu groups in India for wearing a hijab, despite the headdress being religious attire.

Despite that, the high court of Karnataka state, in southwest India, agreed with a ban on wearing the hijab that was imposed by educational institutions last year. The court rejected petitions filed by students which said the hijab is an integral part of their religious freedom.

The court argued the head scarf wasn’t considered essential to Islam, despite the country’s constitution which guarantees Muslim women’s right to wear one.

This ban is now being challenged in the Supreme Court of India. The appeal was filed hours after the state’s high court order.

India is a secular country and upholds religious freedom. The current attacks on Muslim symbols and practices are raising major concerns about the safety and protection of the community.

The country has more than 200 million Muslims who count as a minority community and the constant attacks are a part of an agenda of imposing majority values on them.

The situation came to light when a group of hijab-clad young women were barred from entering their educational institutes in the southern states of India. As soon as the footage went viral, there was an uproar on social media and many students and teachers came in support of the young women.

However, this incident caused more educational institutes barring students with hijab from entering the premises. The young girls argued banning the hijab is not only discriminatory but also goes against their right to religious freedom. They explained their faith requires them to cover their head.

”Refusing to let girls go to school in their hijabs is horrifying,” she said in a Feb. 8 tweet. “Objectification of women persists — for wearing less or more. Indian leaders must stop the marginalization of Muslim women.”

India has a set of fundamental rights which are guaranteed to each and every citizen of the country and this decision by the court goes against those rights.

Articles 25-28 of the Indian constitution guarantees Freedom of Religion. It says that each and every citizen (subjected to public order, health and morality) are equally entitled to freedom of conscience and have the right to freely practice and profess their religion without any restrictions.

The Indian constitution guarantees the right to equality and that each and every citizen of the country are equal before law and there would be no discrimination on the basis of religion, caste, race, gender, place of birth or ethnicity.

Finally, India recognizes the right to education and the freedom of religion.

Ashutosh Varshney, a professor of international studies at Brown University’s Center for Compemporary South Asia, called it a tragedy in a series of tweets.

“The crux in the hijab case was not whether hijab is ‘essential’ to Islam, but whether hijab-clad young Muslim women have a right to education,” he said on Twitter. “These are two analytically separable things.”

It is one of the great tragedies of Indian court practices that judges tend to decide what is “essential”to a religion. Thi is bizzare and dangerous! Only religious jurists, or theologians, or the practitioner herself can decide that. A secular court can’t and should not. (1/n)

The Student Islamic Organization of India (SIO) has been an ideological organization working since 1982 for the social progress and development of the students in India, especially for Muslim students.

They have been in contact with many state governments focusing on carrying out educational reforms and awareness programs for students.

The organization has been working since to support the girls’ rights to access education and their religious rights in Karnataka.

Kidiyoor Nihal Sahib, the national secretary at SIO, explained they wanted to sort this issue at the local level and did not want anything to blow it out of proportion.

“We met the D.C., we met the college district committee through various people, we met the education minister and secretaries as well and tried to solve the issue because after all it is about the girls’ access to education and examinations,” Sahib said.

“But unfortunately, there was a systematic effort into turning this into an even bigger issue,” Sahib said. “Somewhere down the line, there were other things at play.”

Recently, in the state of Gujarat, a Hindu religious book called the Bhagwat Geeta was introduced as a part of the school syllabus for students, Karnataka is also planning to do the same.

Sahib calls out the hypocrisy by saying that in the name of uniformity and homogeneity a section of girls are being denied education while introducing religion in curriculum itself in another instance.

“Hinduism is somewhat being introduced as a synchronous part of Indian culture while other religions are being treated as separate religious entities,” Sahib said. “This is coherent with the ‘One Religion, One Nation and One language’ narrative.”

It is important to note that the colleges where the video went viral have a written provision for girls to wear hijabs matching their uniforms, and even after that, they have succumbed to the pressure of Hindu right-wing groups.

While speaking about the justice system, Sahib hopes the Supreme Court of India upholds the rights of the young girls whose education is at stake due to systematic Islamophobia.

He hopes public pressure will help turn the situation in favor of the girls and that their dignity and rights are respected in the highest court of judgment in the country.