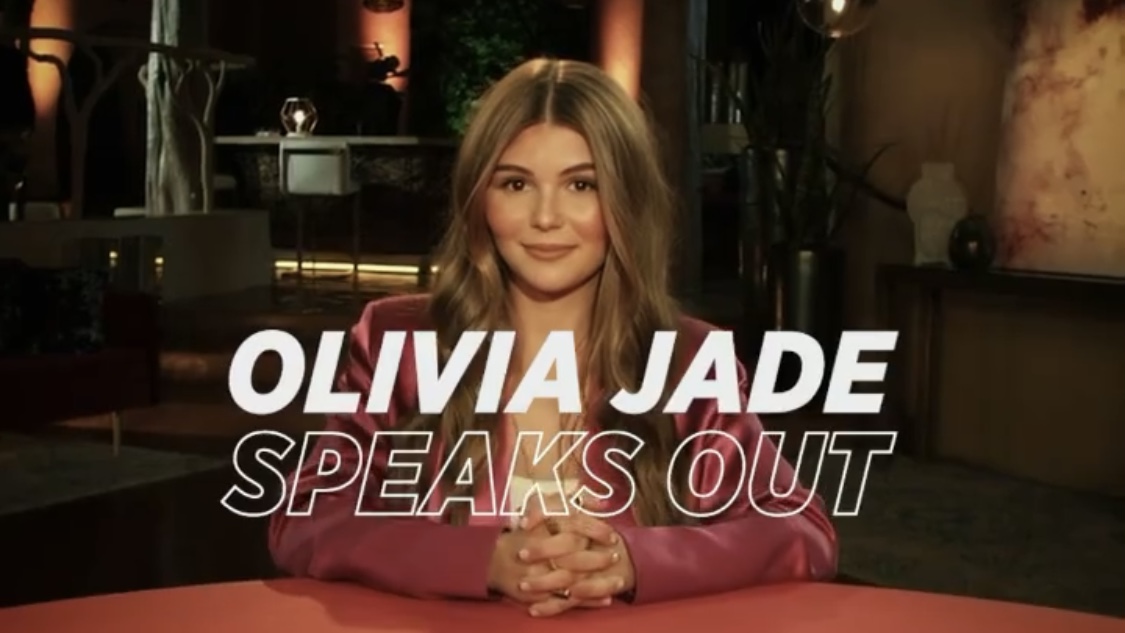 Taylor Swift, Don Cherry, and Olivia Jade all have something in common.

They’ve at one point been “cancelled,” even if only temporarily, because of their fame, something they said, or did.

What led up to these occurrences was different for each celebrity.

But in all three events, fans across the globe took to social media to attempt to cancel the person through hashtags and mentions.

Cancel culture is mass ostracizing to express disapproval and exert social pressure, and it does nothing positive for society. And before I argue my point, I want to disclose what I believe to be the one exception.

Anyone who denies human rights to any race, sexuality, gender identity, or other group must face consequences.

In all other cases that don’t involve discrimination, cancelling someone neglects them from having the opportunity to learn and grow from a mistake. Apologies, in their simplest form, should hold us accountable to change our behaviour moving forward.

But as we unfollow the celebrity’s Instagram, Twitter, and TikTok accounts, we take away their voice, and in turn, a chance at an apology.

In segregating that person we instead send the message that we don’t care for their apology.

I know I’d be less likely to apologize for something if no one would listen.

As a result, people stay stuck in old-fashioned beliefs so we limit society from moving forward.

Cancel culture also poses the risk of cancelling someone who isn’t guilty of a crime. What if someone maliciously lied about something a celebrity did?

Generation Z often uses the word “receipts” to describe “proof.” Receipts shared online are usually text messages or other digital screenshots. I should show the world my 17-year-old sister’s photoshop skills. We can’t believe everything we see online.

I can’t imagine being subject to online slander and death threats for something I never did.

And it’s hard to move forward and rebuild a reputation once everyone is aware of the scandal. Information spreads faster than ever thanks to smartphones and social apps.

Another problem I’ve identified is that people behind smartphones lose empathy.

Being a keyboard warrior might be fun in the moment. But we forget to not point fingers unless our own hands are clean. Imagine what percentage of the population would be cancelled if we were all large scale celebrities whose every mistake was shared?

The last problem I want to stress is that cancel culture lacks clarity. It’s entirely based on what society deems unacceptable at the time.

Negative comments towards LGBTQ+ communities in the ‘90s were still offensive and wrong. Society just hadn’t said so, and do we cancel someone for a comment they made more than 20 years ago?

We need to figure out a new method for holding celebrities accountable for their wrong-doings.

All cancel culture does is keep society stagnant.