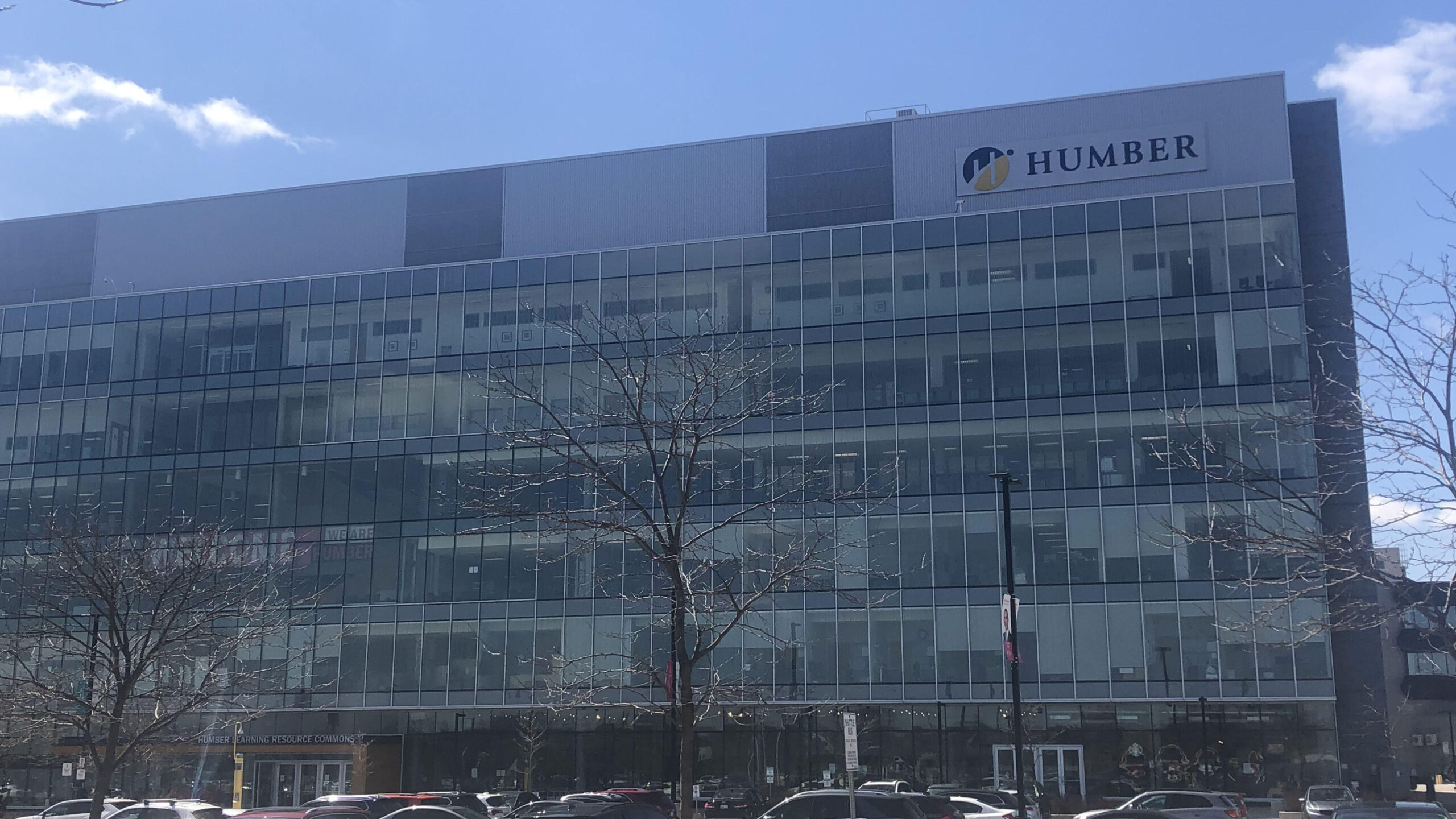 Growing up, a humble dream lifestyle was portrayed across television. From Friends, to How I Met Your Mother, the vision of renting an apartment with friends is a modest beginning that eventually leads towards buying a forever home and living a stable life.

I along with so many others bought into it.

But those humble aspirations and expected paths, what is known as the American Dream, are no longer achievable to myself, or the millions of others in my generation. Ignoring the already unrealistic portrayals of property in New York City, it wasn’t an unachievable dream 20 years ago.

In the American Dream, a widespread set of ideals, beliefs and hopes aren’t solely American in nature. To achieve that dream of owning a home with a white picket fence and overall success can be achieved solely through hard work and determination are aspirations Canadians share.

We hold these values and beliefs, just more suited for our own country.

But the bleak reality is that I found myself moving from a small town surrounded by family and friends to renting a shared Toronto home with six strangers to afford living in this city to attend Humber College.

The dream is becoming more unattainable in Canada. Toronto, Vancouver, and Hamilton were among the five least affordable cities in North America last May by Oxford Economics. The report also showed in October that high costs of living aren’t exclusive to those three, as eight Canadian cities made the top 20.

This feeling is lost on older generations, as 35 per cent of Canadian baby boomers are planning to purchase a new home in the next five years, according to a June 2021 Leger survey for Royal LePage.

Those numbers make hopes for home ownership go down the drain, even though recent Bank of Canada prime rates may help cool the markets a bit. This is the worst home affordability has been in more than 30 years, and it looks like it will get worse.

I found that I was tricked into believing these false images of reality, as were millions of my peers, and the generation before me who struggle with the same issue. The false perception that one could achieve the Canadian Dream in these times is unrealistic and unachievable.

It’s a reality that we have been forced to acknowledge.

As we continue to see both the hype of the American and Canadian dreams being pushed onto the next generation, feelings of anger and betrayal percolate among a generation.

We watch the rich becoming richer, with Elon Musk spending billions to own portions of Twitter while my generation dreams of owning humble homes that are unachievable in our lifetime. We see CEOs earning millions while others struggle on minimum wages they set.

Our struggles to enter the job market are because older generations refuse to retire, understandable considering the costs of living. Nevertheless, we find ourselves unable to secure good paying full-time jobs, and everything that comes with the work, because of it.

The new Canadian Dream has come into focus as we struggle to enter the jobs and housing markets.

We find ourselves dreaming of bare minimums, of living alone without splitting costs among multiple roommates, of maybe owning property and a few of the luxuries that were commonplace for our parents.