Ontario students are mixed to Liberals’ promise to end streaming 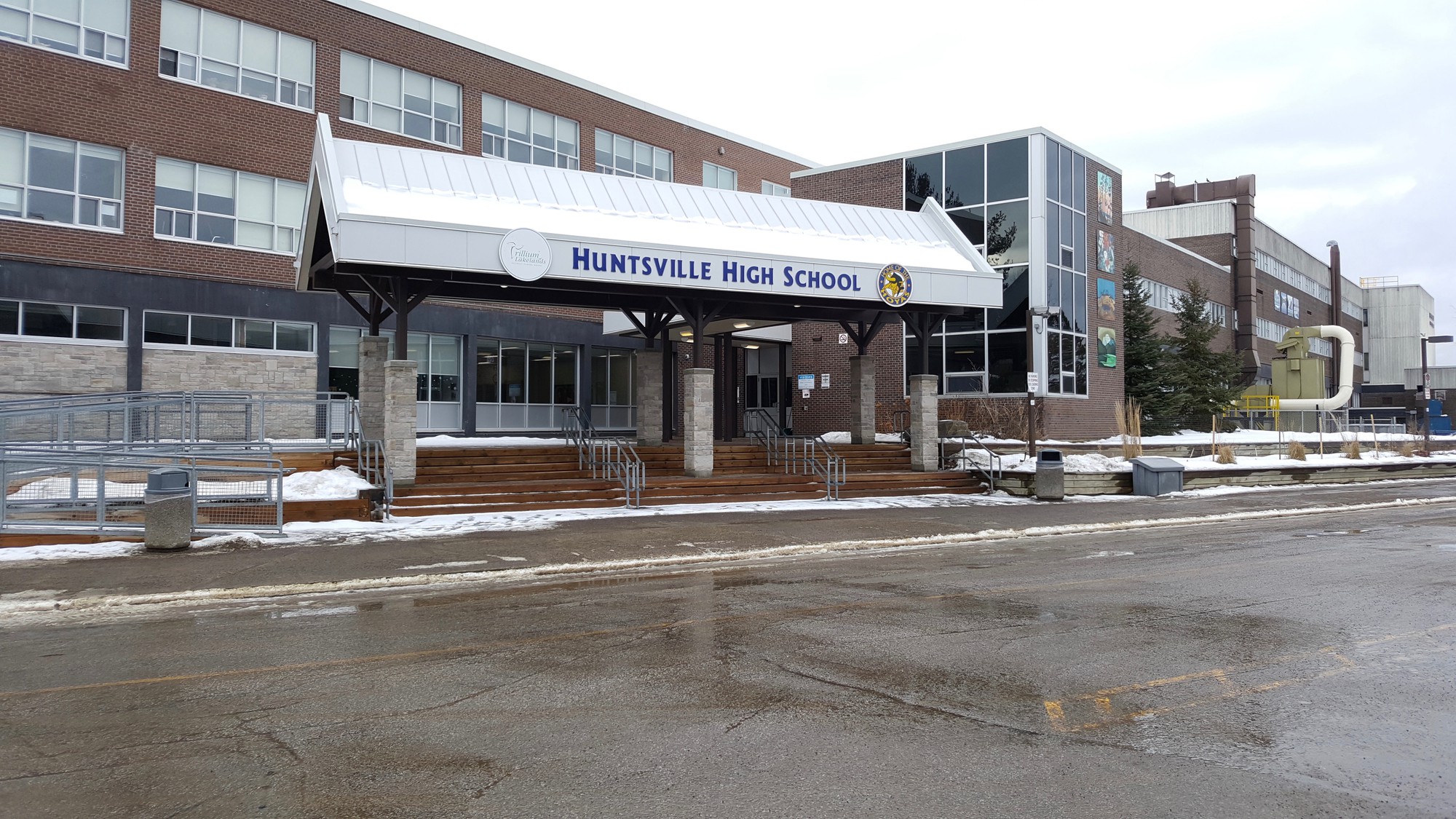 The Ontario Liberals announced this week they will end streaming in Grades 9 and 10 if elected as the provincial government on June 2.

The party released an online statement on April 20 outlining new promises they would fulfill if they formed the provincial government. Among them is to end streaming in the first two years of high school.

The plan was released as part of a larger promise from the party to combat racism if they win the upcoming election.

In 2020, the current government previously announced they would end streaming for Grade 9 students.

Some students said the proposal would be a welcome change.

Kaden Johnson, a Grade 11 student at Applewood Heights Secondary School in Mississauga, said in an interview the move would allow students more time to decide on a post-secondary path.

“If students picked applied and then they later on decide that they want to go to more of a university level in their post-secondary years, it might be hard to get back into those academic courses after taking applied in those previous years,” he said.

Johnson said de-streaming courses and allowing all students to be on the same path can be a more equitable approach.

“If someone struggles due to their socioeconomic background, if they come from a poor community and they don’t really have access to things like tutoring and have the necessary resources to really excel in classes, then they might fall behind and need to take the applied courses,” he said.

“And by taking those applied courses, then their chances of getting into their dream school reduces,” Johnson said.

But eliminating streaming may not be enough to combat inequalities in schools, some students say.

“De-streaming may actually aggravate this problem because in this case there is no attention to differential abilities or aptitudes and students will essentially be on their own to navigate the system,” she said.

“This could potentially be very dangerous for racialized students,” Bonifacio-Proietto said.

She said there may be some learning challenges that come with destreaming.

While de-streaming can keep more doors open for students, some may appreciate the difference in choices, she said.

“Some of my friends have expressed a bit of stress or frustration at the fact that they want to take applied for French just so they can get the credit and they’re not really fully involved enough to be in academic,” she said.

“And that’s where if you have those kinds of people taking an academic course for French, you’re hindering the people that really want to take French,” Bonifacio-Proietto said.

But the choice between academic and applied also adds pressure on students, Johnson said.

“Everyone tells you academics is the most difficult but it’s the one that you need to take if you want to get into university, everyone sort of tells you that and fills your head with that,” he said.

Johnson said there’s a stigma among his peers around choosing applied courses due to the perception that it won’t lead to acceptance into a university.

“There’s a whole lot of different approaches to getting to your post-secondary education, but everything seems to line up with, ‘take the most difficult courses you can,'” he said. “None of us can say definitively that it will get us into university or that applied will get us into college.

“We’re just doing what we’ve heard from most people and what seems to be right,” Johnson said.

Similarly, Bonifacio-Proietto said de-streaming would give students time to decide what’s best for themselves instead of being pressured by parents and other classmates.

But the promise of de-streaming classes has led to other issues, Johnson said.

“If we’re going to go down this path of de-streaming classes, then it needs to be met with proper funding,” he said. “We’re going to have to have smaller class sizes because if all the students are in the same course, you can’t cram that many students into one class.”

Bonifacio-Proietto also said she would like to see the government invest more in education with the upcoming election.

“I just want to see more care for the education system,” she said.