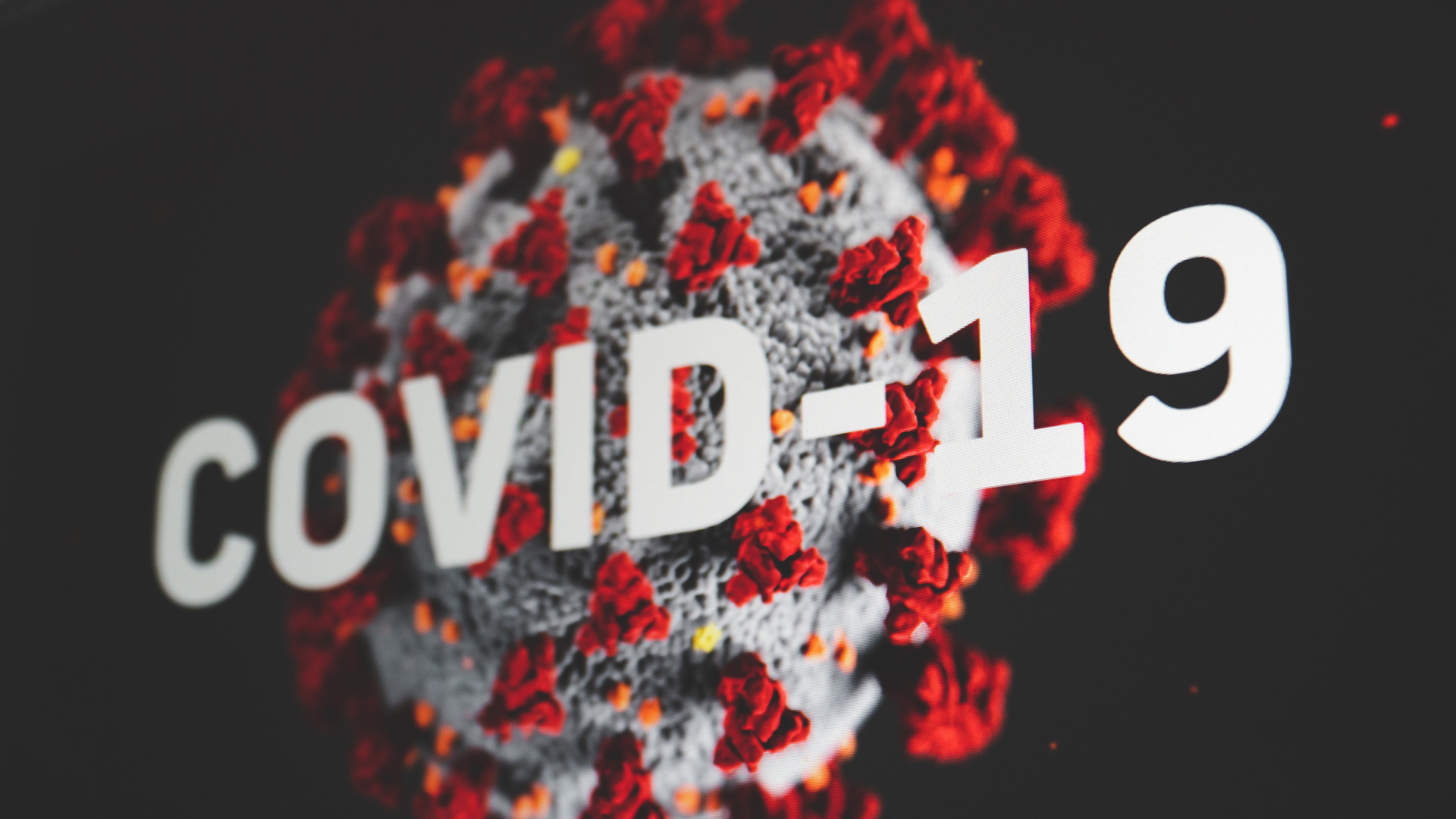 A new COVID-19 variant is becoming a threat alongside spikes of the highly transmissible and infectious BA.1 and BA.2 variants of Omicron spreading across Canada.

The new variant has been termed “XE” and is what experts call a “recombinant virus.”

The World Health Organization, in its weekly updates, said that given the current high level of transmission worldwide, it is likely that further variants, including recombinants, will continue to emerge.

“Recombination is common among coronaviruses and is regarded as an expected mutational event.” WHO said.

Professor Susan Hopkins, chief medical advisor at the U.K. Health Security Agency (UKHSA), said in a statementthat recombinant variants are not an unusual occurrence, especially when there are several variants in circulation. Several have been identified over the course of the pandemic to date.

She noted that recombinants, like other variants, tend to die off quickly.

The report released by the UKHSA technical briefing indicates that early growth rates for XE were not significantly different from BA.2. However, the most recent data reveals that XE has a growth rate of 12.6 percent above that of BA.2.

“This particular recombinant, XE, has shown a variable growth rate and we cannot yet confirm whether it has a true growth advantage,” Hopkins said in a statement at the variant technical briefing of UKHSA. “So far there is not enough evidence to draw conclusions about transmissibility, severity or vaccine effectiveness.”

The evolution rate and the risk of the emergence of new variants, including recombinants, is still very high, a report by WHO stated. The implementation of continuous, comprehensive, and representative community sampling and sequencing strategies, alongside timely sharing of data by member states, remains critical for tracking and understanding the behaviour of SARS-CoV-2, it stated

In its report, WHO said early estimates suggest that XE has a transmission rate of BA 1.1 subvariant which has a 10 per cent transmission advantage as compared to sub-variant of Omicron.

However, these findings still require further research and confirmation, said the WHO in its report.

“There is currently insufficient evidence to draw conclusions about the growth advantage or other properties of this variant,” the UKHSA report said. “We continue to monitor all recombinants closely and routinely through our world-leading genomic surveillance and sequencing capability.”

WHO has designated Omicron as a “VOC” meaning variant of concern and continues to monitor several descendent lineages, including the current and newest variant XE.

WHO emphasized that all variants and sub-variants of COVID-19 should be monitored individually by public health authorities and comparative assessments of each of their characteristics should be taken.