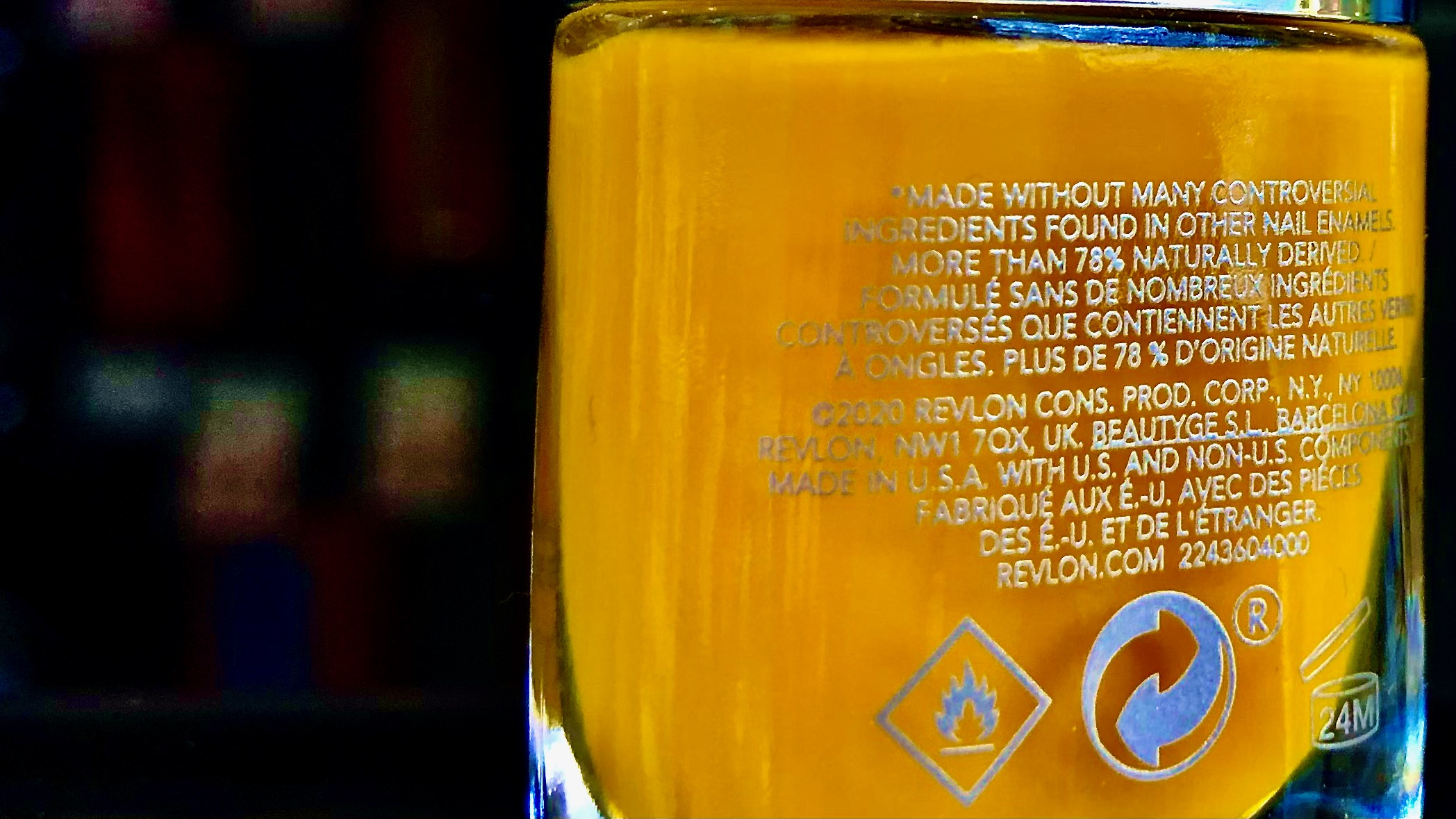 Sneezing and coughing are some of the symptoms Jackeline Canales, a nail technician and owner of Nails By Jay in Brampton, suffered when she began working in the nail industry in 2019.

“I noticed health-related issues when I first started, this is because the dust particles irritated me, and gave me allergy-like symptoms like sneezing, a dry cough, and a tight chest,” Canales said.

A study conducted in 2019 by the National Library of Medicine reveals that nail technicians who started working in the industry reported headaches, irritation in the nose, eyes, throat, and skin. Exposure over a long period of time can increase these risks to worsen, leading to respiratory and even cancer, according to the study.

Aimee Karagiorgakis, a professor of biotechnology at Humber college, said there are two main ways to absorb chemicals at a nail salon, by breathing them in and exposure to the skin.

Toluene is a chemical found in nail polish and it is used in other workplaces for manufacturing heavy duty materials, based on the National Library of Medicine’s occupational exposure values.

This chemical is used for preventing the separation of nail polish colours and is also used for manufacturing paints, glues, and explosives, according to Wisconsin Department of Health Services. Plasticizers are also used for flexibility in the polish determined by the American Chemical Society in 2018.

Health Canada reports exposure to toluene between 4.5 to 7 hours can cause increased eye, nose, and throat irritation, headaches, dizziness or feelings of intoxication at concentrations ranging from 189-to-566 milligrams per cubic metre.

“Once your skin barrier is disrupted it can lead to eczema-type issues and, say if you go to have lunch with your bare hands, chemicals can be absorbed through the skin,” Karagiorgakis said.

Air-borne chemicals like formaldehyde can begin lung irritations, disorders of the reproduction system, and cancer, found in a study from the National Library of Medicine in 2019.

Over the years chemicals are deemed illegal because of the harmful effects produced. Methyl methacrylate is a popular chemical used when the nail industry first began, but today it is illegal in Health Canada’s Cosmetic Ingredient Hotlist. Exposure to methyl methacrylate could be irritating to the skin, eyes, and mucous membranes in humans and could also cause fetal deformities, according to the U.S. Environmental Protection Agency.

“MMA acrylic is illegal to use but legal to sell and is not meant to be used on nails, but because it is significantly cheaper, people use it. I personally purchase and use EMA monomer, as it is safer for my client’s nails,” Canales said.

The ingredients in nail products include toxic chemicals because of the expected results the client and nail technician are seeking.

Greg Robins, the executive director of the Beauty Council, an association that represents personal service workers and businesses in western provinces, said “performance matters to clients whether it be about speed, the ease of application, or durability.”

Although nail polish will always have a chemical component involved, Karagiorgakis said “it really comes down to nail polish being less-toxic rather than non-toxic and nail technicians considering the comfort or exposure of the client.”

“If you completely removed ingredient like toluene, that theoretically could be possible, (but) you’re just going to have a lot of separation in the nail colour,” Karagiorgakis said. “But then you’re going to jeopardize the integrity of the nail polish.”

Companies like Revlon and Pacifica offer 20-free and 16-free products, which means the nail polish formula does not include chemicals like formaldehyde, toluene, and dibutyl phthalate. The alternative formulas that some brands are using voluntarily replace problematic chemicals in nail products.

The price of nail polishes using bio-sourced ingredients, however, has increased.

Although cleaner options are available, nail salons may face challenges with regular clients who have set budgets when visiting a salon.

“If you can use a cheaper chemical and save three or four per cent, why wouldn’t corporations do that?” Robbins said. “They seek to reduce their costs at all times but if government regulations for products change so that manufacturers are just simply forced to alter their formulas, then everybody’s processes change.”