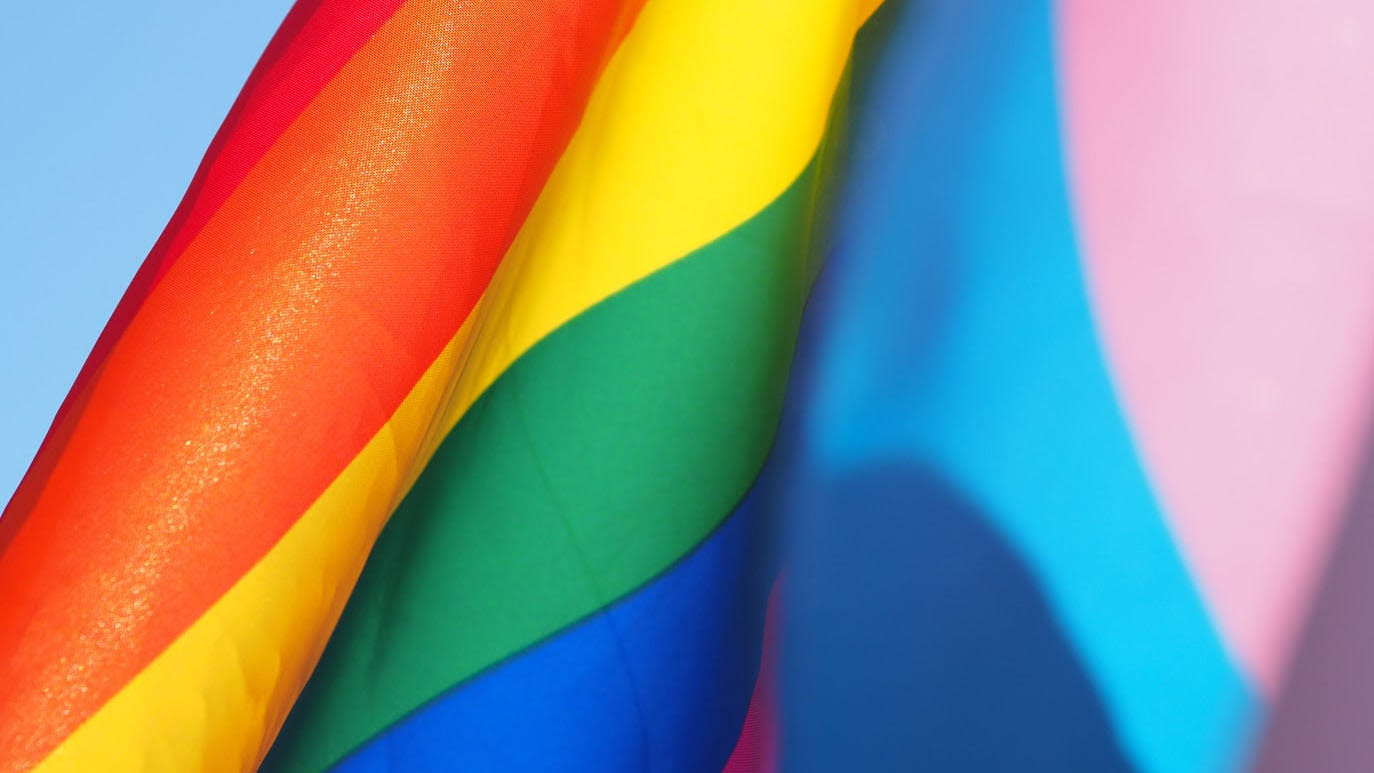 Queer, trans, and non-binary facilitators told a Humber College conference on inclusivity that fear of being left out of society’s mainstream could harm members of the LGBTQ+ community.

Four panelists from Challenge Accepted, an organization that focuses on equity and inclusion, told students and faculty on April 6 about their personal experiences of inclusivity and that the feeling of safety is rare among the LGBTQ+ community.

These facilitators said practicing intersectional solidarity, as well as how to advocate self-advocacy and self-care within the workplace, makes that work space safer and inclusive for people who often find themselves on the fringes of society.

Christine Hsu, with Challenge Accepted, finds their work focused on anti-oppression and anti-racism, specifically about inclusion in sports.

“I grew up playing a lot of sports and so, my relationship to my body and ability certainly has changed over time as well,” they said.

“I also am somebody who has had different relationships to my gender and it changes over time,” Hsu said.

Hsu said that they continue to identify as a woman while being gender fluid, as her womanhood is tied to herself. Hsu said, who uses she/they pronouns.

​“The words I use to describe who I am as a queer and non-binary person, (and) is gender fluid specifically,” they said. “I continue to identify as a woman and that specific piece around being a woman and womanhood is also tied very closely to my experience, both with my hair and to sports.

“That’s the specialty that I take up as a person who started coming out in undergrad as gay, thinking I was cisgender and then throughout that time really focusing on queer and trans inclusion,” they said.

Hsu didn’t have an idea of what gender meant for them, but they knew that they felt like it didn’t fit.

“It wasn’t until my mid-20s, I was working in a queer organization alongside my pals that you see here today that I was able to access the language and understanding and the exploration of gender and the conditions to have those conversations that I was able to continue to really come out and be much more comfortable,” they said.

Hsu said they also felt visible both in a professional context and in an informal context around their friends thinking through and organizing as queer sports leagues.

Sookie Bardwell, another facilitator on the panel, identifies as a queer, non-binary woman.

Bardwell said she wanted to find a way to combine education and inclusion for LGBTQ+ people while studying at the teacher’s college at the University of Toronto.

Bardwell said they had trouble trying to figure out how to identify and that affects their choice of work.

“It took a really long time to get to a point where I was like, ‘Oh, I am attracted to all kinds of humans.’ Indeed, there’s space for that,” Bardwell said. “So, I think for me, that really motivated me to want to do work in a world that would create a safer space for folks,”

They said they work to create safe spaces for the LGBTQ+ community, where they can be comfortable.

“In all aspects of that rainbow people that have a space to be able to have a more solid sense of ourselves to feel safer being wherever we are without any kind of pressure to fit into any kind of box,” Bardwell said.

They said when talking about emotions and disabilities, there is room to improve.

“There’s a lot of room for improvement when it comes to physical, emotional and mental disability and the inclusion of all kinds of bodies and minds in spaces,” Bardwell said.

“I also think that it’s really important to take into mind accessibility that considers both gender, race, and body size, as well as other vectors of identity because we might be doing a really great job in making a space accessible in one particular way,” they said.

Alyx Duffy, the director of Challenge Accepted, said safety the LGBTQ+ is something that is very difficult to achieve right now.

“I think that safety is something that is so paramount right now but is so hard to achieve given that we live in a world that is frankly a colonial nightmare, right?” they said. “And there’s so much disconnection from ourselves and for one another within that nightmare.”

Duffy says it’s difficult to have a sense of what safety means when so many people within the LGTBQ+ community have never been able to be or feel safe.

“I think it’s so difficult to have a sense of what safety even means, given that so many of us never had access to it,” Duffy said.

They said even when community members access support, they don’t feel fully safe.

“Often when folks are accessing support from care professionals, they’re encouraged to reclaim safety, and for so many of us, it’s not a reclamation, given that we’ve never actually had access to it,” they said.