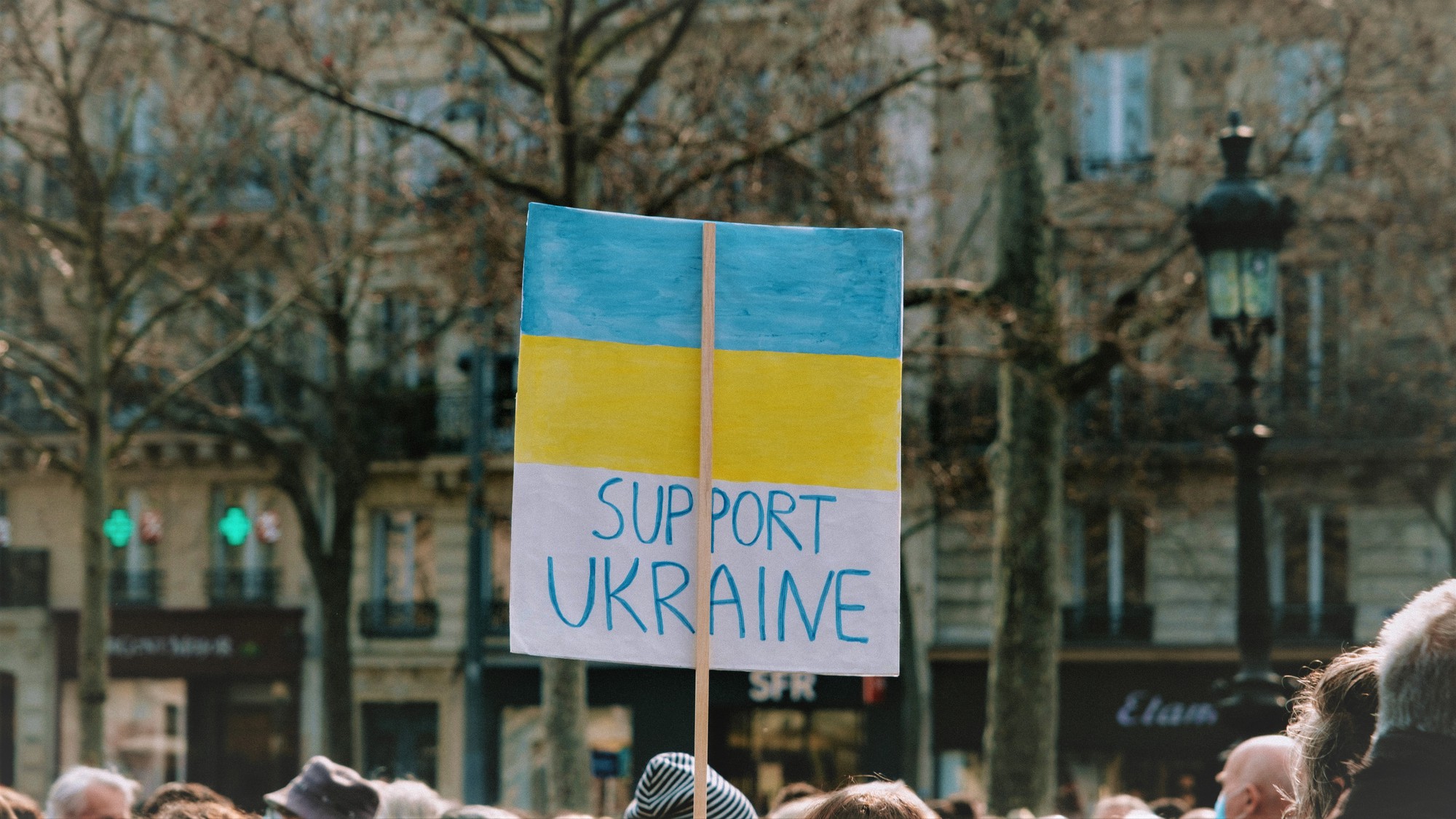 Two months ago, Ukraine was invaded by Russia. Since then, Humber’s Ukrainian student club has been on a mission to support their fellow students as war rages in their homeland.

The club is also offering counselling sessions while helping students with housing and employment, the club’s president, Kebrija Leeks-Kottick, said.

She said the lack of financial support from Humber College has forced the club to seek help from Toronto’s Ukrainian community as well as other external sources.

Leeks-Kottick said the club has been providing assistance finding free housing for students through these communities as Humber insisted on charging students for housing. She said gathering funds for tuition and housing has been difficult for students resulting in some being homeless and some having to move out of campus residency.

Hryhorii Kondratenko, a Ukrainian international student at Humber, said he hopes the college would lower the tuition fees for Ukrainian students in the upcoming fall semester.

“With our parents back home unable to provide us with any finances due to the invasion, we are stuck with whatever money we had on Feb. 24,” he said.

He said while some learning institutions in Canada — including Western University and Ontario Tech University — have created scholarships for Ukrainian students that cover costs, there is no indication that Humber is going to follow suit.

Kondratenko said he hopes Humber could at least lower students’ tuition to the domestic fees, which at times is a third of what international students have to pay.

He said uncertainty lies ahead as he might not be able to continue his studies at Humber if financial relief isn’t provided.

He said it all comes down to whether Humber is willing to help its students as quite a few Ukrainian students are in the same boat as him.

While Humber hasn’t announced aid for the fall semester yet, they have allotted relief funds for students in spring and summer.

Humber along with its student union, IGNITE, will be providing financial aid to Ukrainian students from May to August.

The departments part of this project are Humber International, the Department of Student Success and Engagement, and Humber Residence.

IGNITE announced on its website that out of the $732,000 allotted, 50 per cent will be provided by the student union.

The student club has been organizing counselling sessions in partnership with St. Vladimir Institute in Toronto to help the students.

Kondratenko said despite not using the service, it is comforting to know that Ukrainian students have a safe space available as they go through these troubling times.

Leeks-Kottick said the club has been helping students find employment opportunities to help build their income.

Students are being provided with opportunities to participate in career building workshops held by the Kazakh Student Association (KSA) in Toronto, she said.

She said the club has also actively been involved in translating posts and articles concerning the students and their country to help improve the spread of information.

Leeks-Kottick said the club will soon be hosting a resume and career workshop for international students to help them collect funds better.