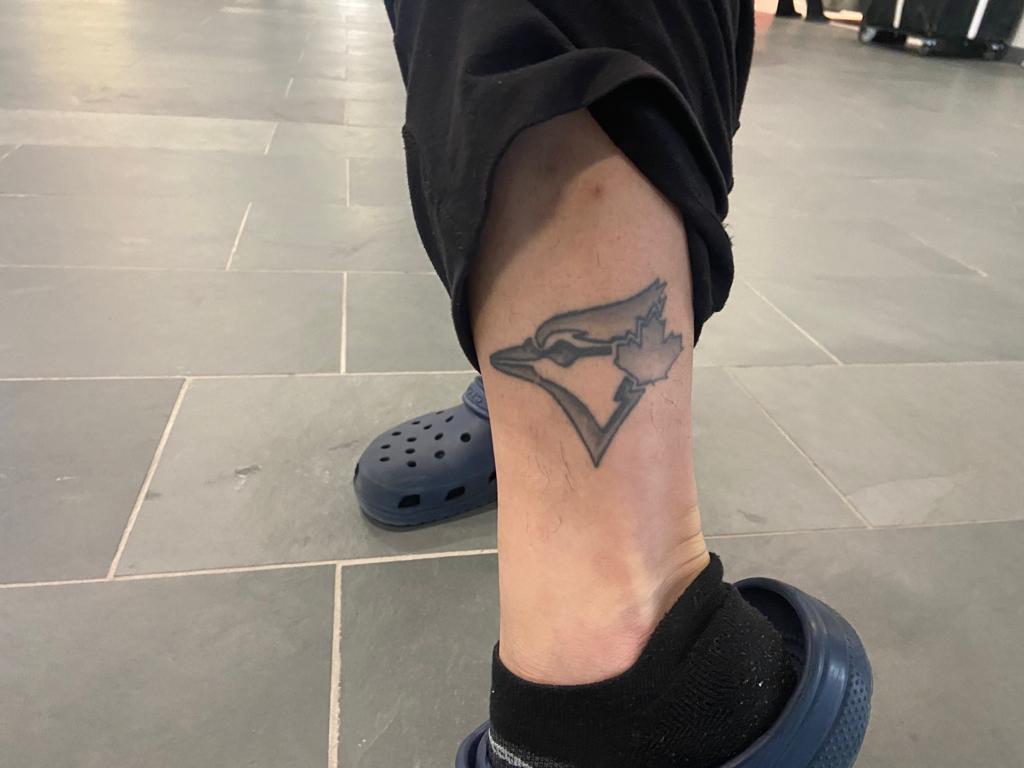 The Toronto Blue Jays are playing their first home game of the season on Friday against the Texas Rangers and the return to action has many fans excited.

“I think that the Blue Jays are going to kill it this year,” said Andrew Bautista, a second-year Heating, Refrigeration, and Air Conditioning Technology student. 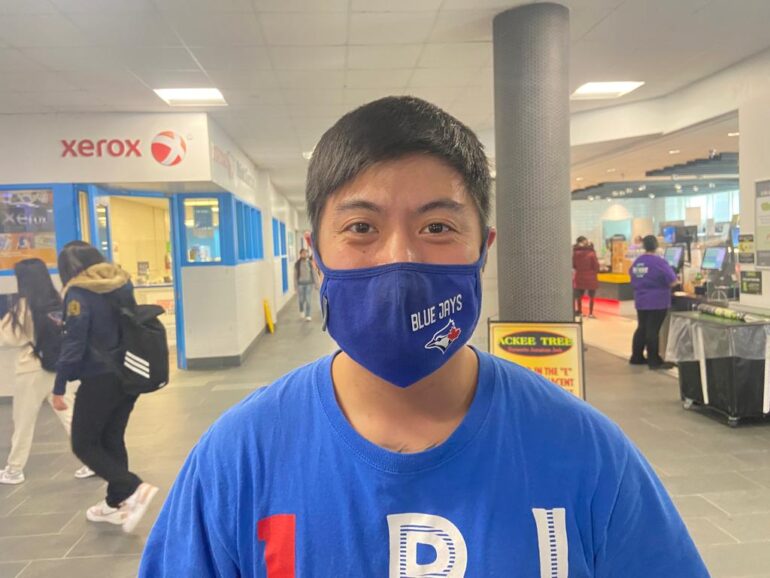 This is the first time in two years the baseball team will be playing 81 games at home.

Toronto, we're ready for you!

Reminder to be in your seats early for our #OpeningDay ceremonies! pic.twitter.com/nIBkSZsjZ1

“So the opening game, I think that they are going to win even though they are facing Texas,” Bautista said.

Bautista is such a dedicated fan that he has a tattoo sleeve depicting the one and only Joey Bats, also known as Jose Bautista, who shares the same last name. Jays great Joe Carter and third baseman Josh Donaldson are also featured. 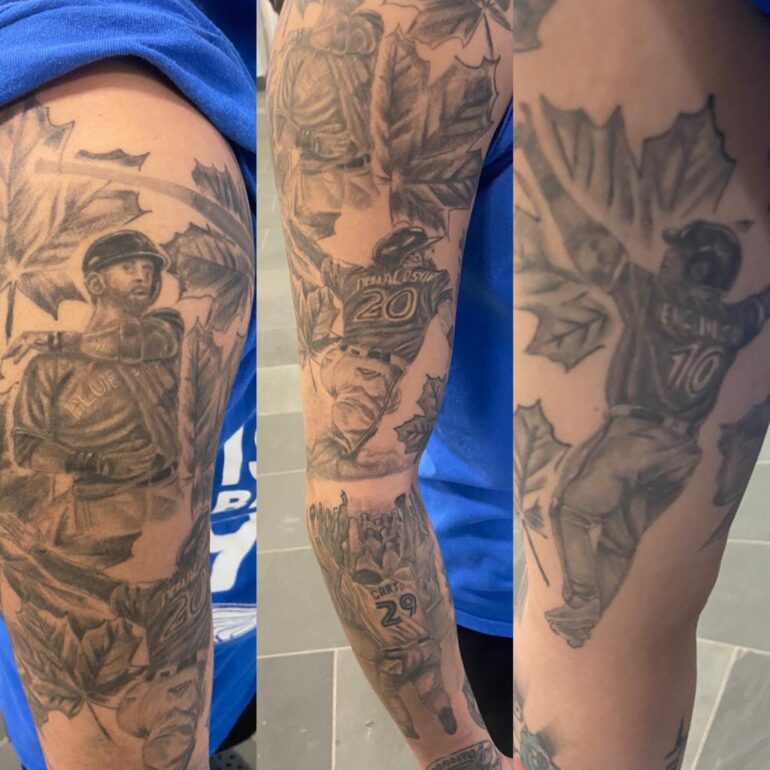 There’s another Jays tattoo on his ankle; Bautista said he has high hopes for the season.

“I think they are going to make it to the World Series,” he said, adding “if they don’t win, it kind of looks really bad on them.” 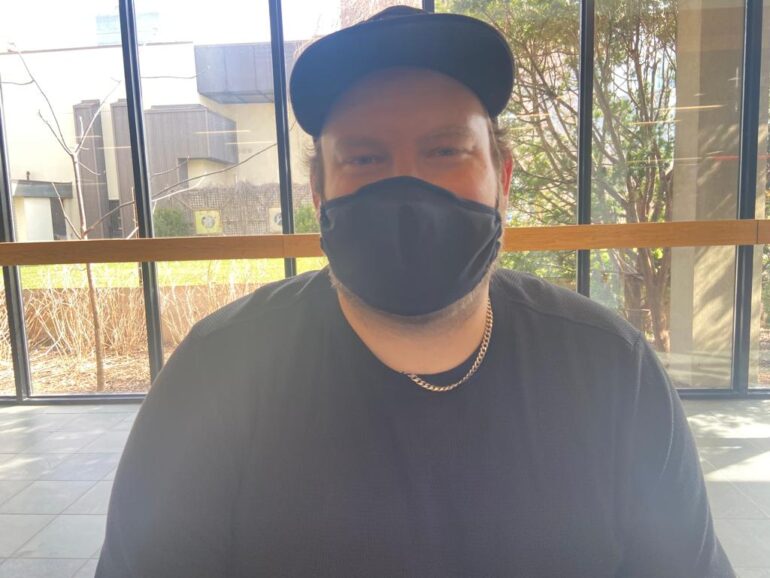 “I think it’s going to be great with all their new additions and we are going to have a good game,” he said.

Lindblad’s prediction for the game?

Grant Clark, a third-year Justice Studies student, said that he thinks this will be a good season for Toronto, where fans will be back in the building. 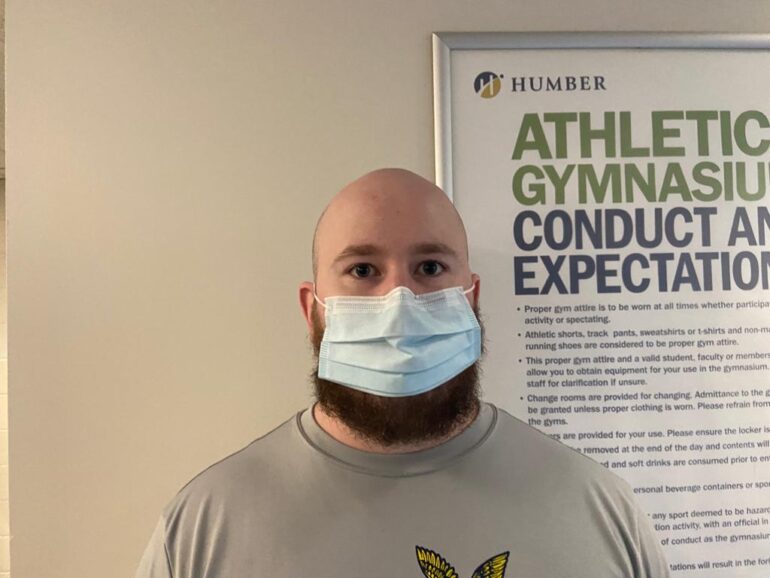 “It’s pretty exciting especially for Toronto fans,” Clark said. “For the past few years with COVID you had to view online or else you would have to make the big commute to the States … I think that it’s exciting for them to come home.”

Fans will be heading into the Rogers Centre, where a number of upgrades have been made.

“I think there will be a pretty good turnout and that the Jays will have a lot of momentum going in because there will be a big crowd there, so that should help them out with the atmosphere of the stadium,” said Clark. 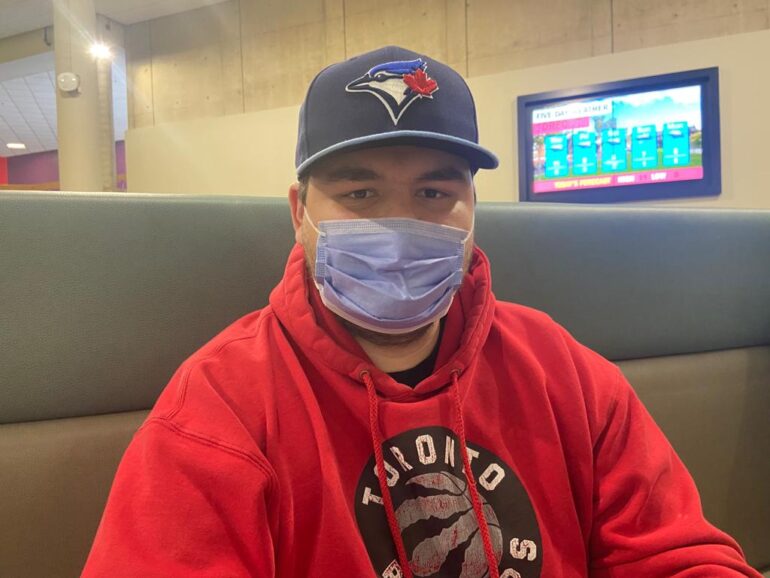 “I am very excited for the opening game because they made a lot of good moves in the off-season to improve pitching and defense,” he said. “There is a lot of young talent in the Blue Jays. The season looks really promising.”

In terms of a post-season, “I think they are going to make the playoffs easily, like last year they were in a race for the playoffs but I don’t think that will be the case this year,” he said.

Erwin went on to say the Jays will be one of the best teams in the American League and “I think they will get close to 100 wins this year.”

The Jays will play the Rangers all weekend before heading to New York to face Donaldson and the Yankees Monday night.

The team’s schedule can be found here.