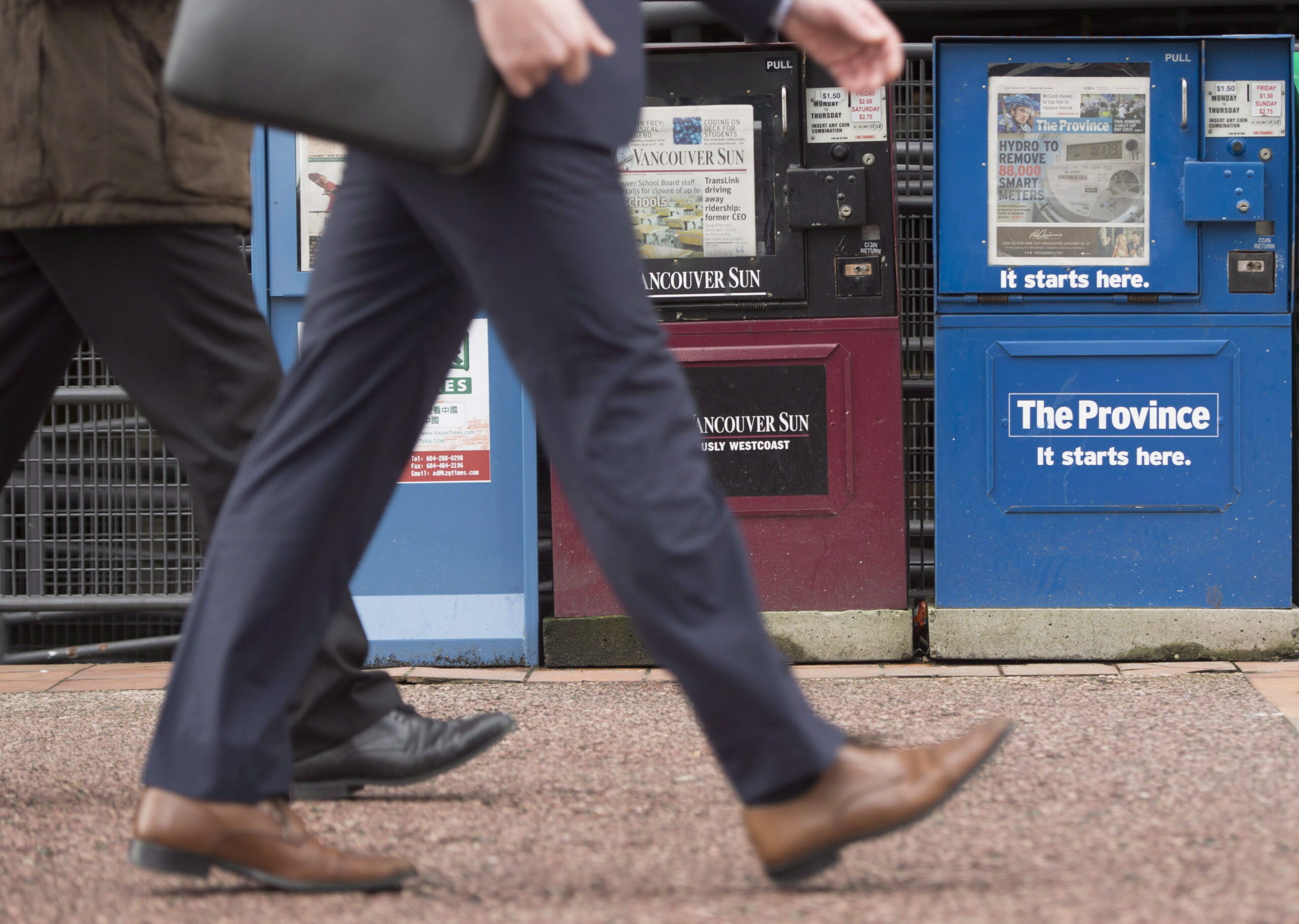 A new proposed law was introduced in Canada on Tuesday to have major tech companies sign deals with media outlets where they would pay for posting and using their media.

Bill C-18, also known as the Online News Act, is aimed at helping news companies in this country.

This news is being taken both as a positive but it has the potential to bring negatives as well, observers told Humber News on Wednesday.

“A lot of media companies, especially the big media giants have been pushing for financial help,” said Siobhan Moore, Professor of Journalism at Humber College in Toronto.

Moore was discussing the various major news companies in Canada, especially the print media, who have said they are in need of serious financial help with declining revenues and with many readers turning to online rather than opening up a hard copy newspaper.

“I think it’s a good start, but I think we are a long way from it actually helping, because it has to go through the legislative process,” said Moore.

The bill has yet to become law, and would still also involve the Canadian Radio‑television and Telecommunications Commission.

Although this is bill has promising potential, Moore says that it may be too far gone for news outlets like the Toronto Star to fully recover. But there are business models out there that could point the way forward.

“What the newspaper industry has to do is what the New York Times has done,” said Moore.

Moore said that as the bill moves forward, the one thing that needs to be part of it is the high cost of accessing media.

The Toronto Star, Globe and Mail and New York Times, for example, all require an expensive fee to properly access their news articles.

Global News reported this week that “according to the government, 450 private news outlets have shut their doors in the last year as Google and Facebook hoover up 80 per cent of online ad revenues.”

Dan Rowe, a Professor of Journalism at Humber College, talked about the effect potential sponsorship and partnership deals could do to some of the news outlets if they were to partner up with the massive companies that are paying for their media.

“One thing all news outlets big and small should have learned by now, I would say, is to be really nervous about relying on large multi-national companies, and not rely on those companies to insure the sustainability and future of their operations and the journalism that they produce,” said Rowe.