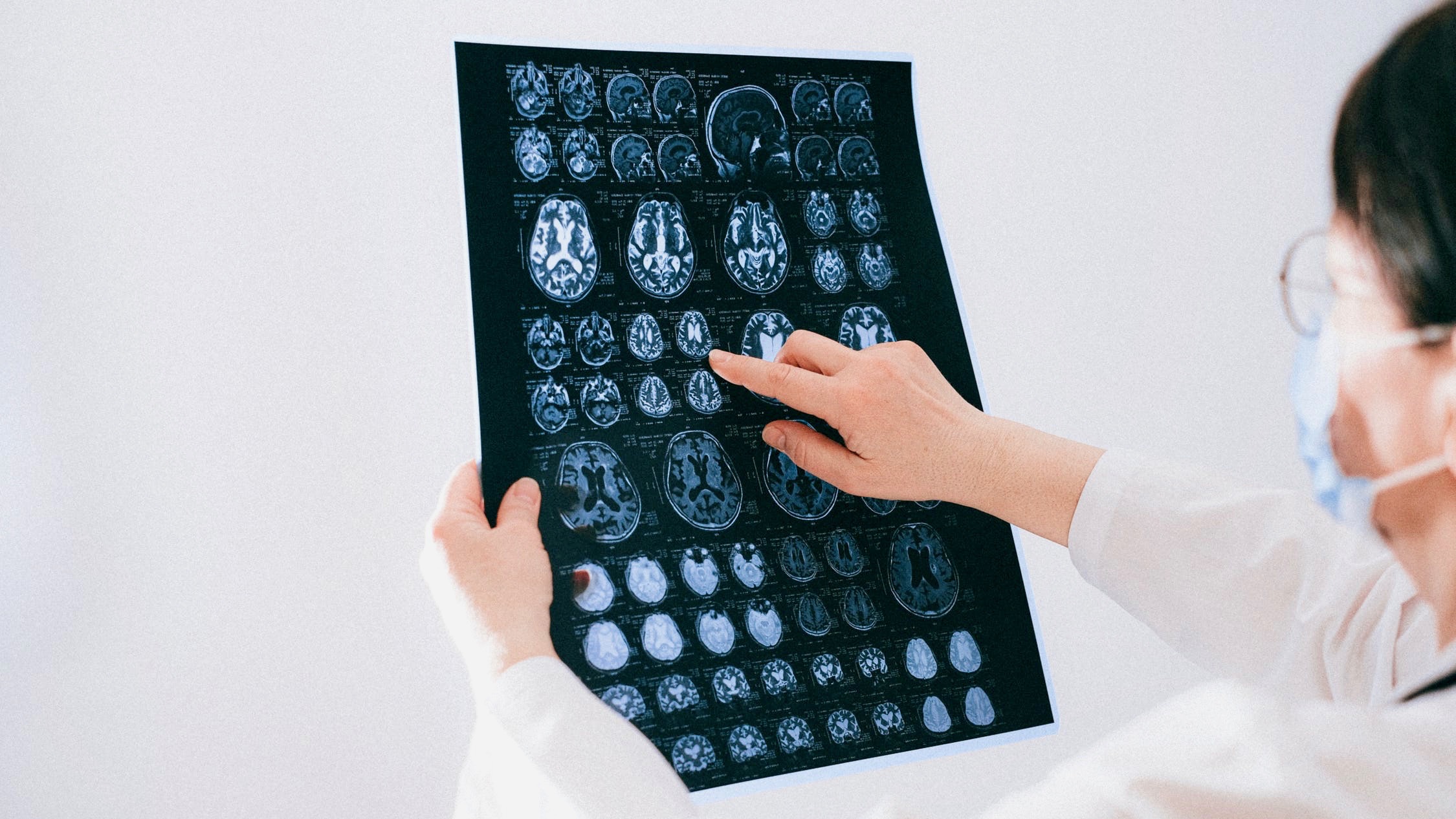 Although Parkinson’s disease is one of the most common neurological conditions in Canada, there are many misconceptions about the disease.

A common misunderstanding regarding Parkinson’s disease is that the condition only impacts movement and balance. But according to Parkinson Canada, there are many non-motor symptoms that are not traditionally associated with the disease, and thus go untreated.

Parkinson’s disease has also been characterized as a condition that only affects older people.

While most individuals diagnosed with the disease are over the age of 60, five to ten per cent of people develop the condition before the age of 40.

Parkinson Canada refers to symptoms appearing in people between the ages of 21 and 40 as Young-Onset Parkinson’s disease (YOPD).

Founder of Parkinson’s Africa Otomola Thomas was diagnosed with Parkinson’s disease in 2016, at the age of 35.

In a special panel discussion for Parkinson Canada in 2020, Thomas said it took almost six years to get diagnosed.

“In 2010, I noticed a slight twitch in the fourth finger on my right hand, and over time, it progressed, and it became worse,” she said.

Thomas said she would spend the next three years visiting different doctors in South Africa and England to try to get some answers.

“All the doctors were like you’re too young to have Parkinson’s, you’re a young Black female with an old white male’s disease, you’re not the typical candidate for Parkinson’s,” she said.

Thomas said after six years of constant doctor appointments and blood tests, she was finally diagnosed with YOPD.

“It took five years for the first doctor to actually suggest that I may have Parkinson’s,” she said. “I definitely think my age, my race, and my gender was a factor.”

Although Thomas said she faces many challenges with Parkinson’s, she has accepted her diagnosis.

“I’m not thankful that I have the disease,” she said. “But I’m thankful for the person it has shaped me to become.”

Here is a breakdown of Parkinson’s disease statistics in Canada: