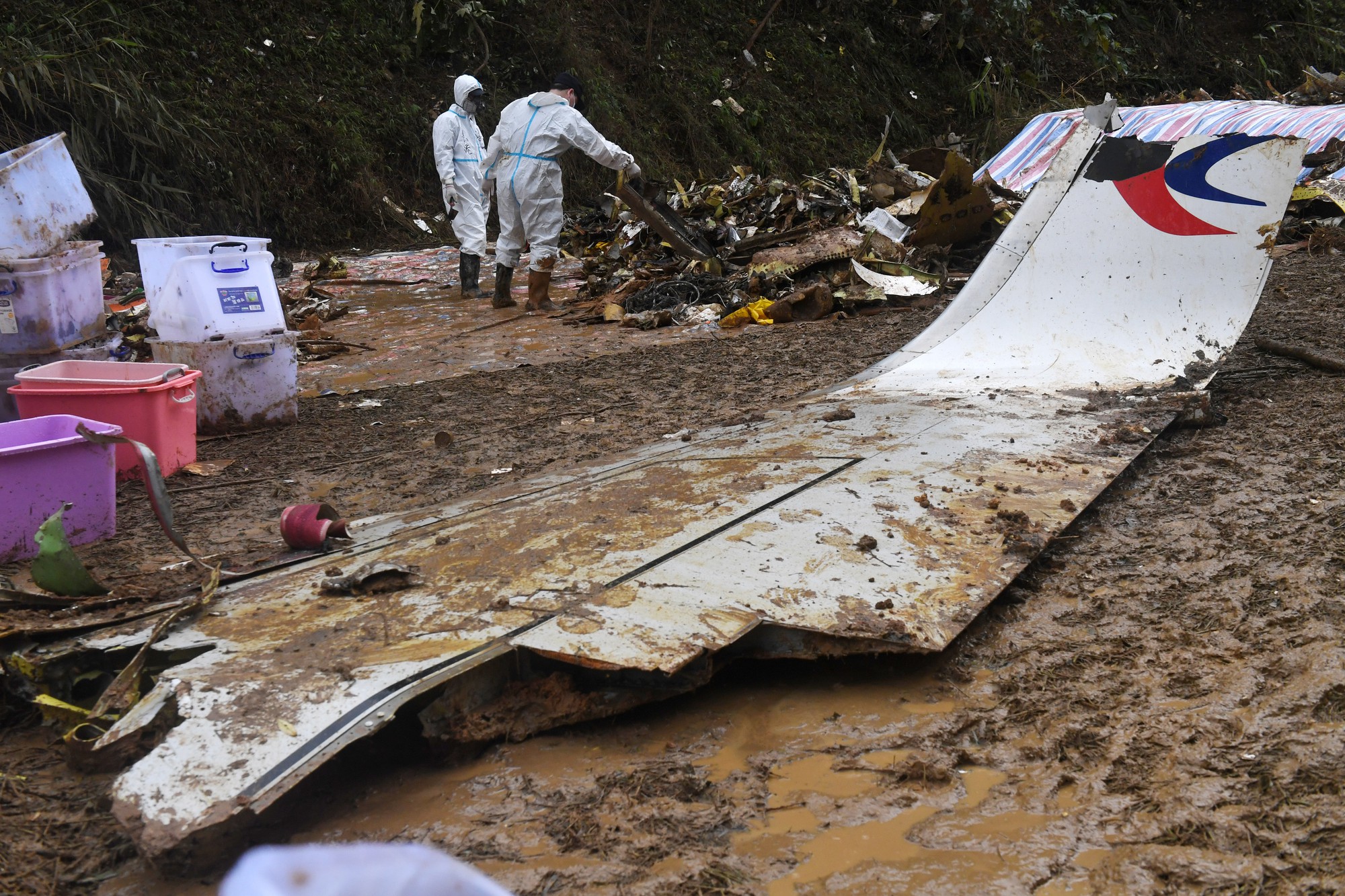 Rescuers expanded the search area of the crash as the second of the plane’s second black box was found by workers on the eighth day. No one survived the March 21 crash.

A spokesperson from the Civil Aviation Administration of China, Zhu Tao, told a media conference the search area was expanded, saying that more than 7,000 people were involved in the search-and-rescue operation.

Flight MU5735 was en route from the southwestern city of Kunming to Guangzhou on the coast when it crashed. The black box and cockpit voice recorder were found on March 23 and have been sent to Beijing for examination by experts.

But the latest update by China’s aviation authority is that black boxes are “severely damaged.”