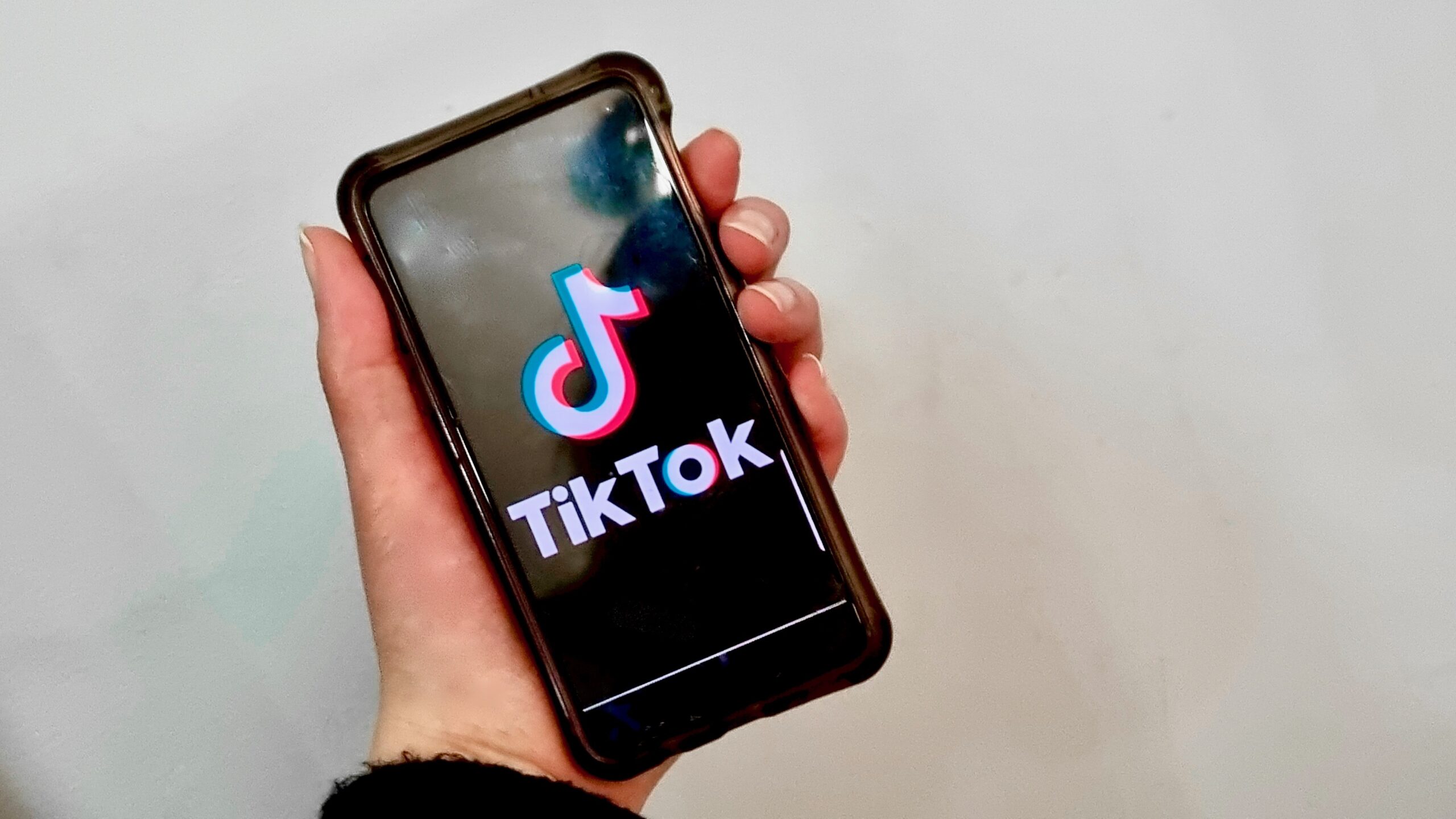 NDP federal Leader Jagmeet Singh recorded himself showing his long untight hair and without his turban. He was wearing a blue slim Huddie.

“It’s a tradition passed down from parent to child,” he said. “In my case, my mom taught me how to do it. It’s called the Sikh warrior knot.”

Singh showed all his 874,000 TikTok followers how he tightens his hair without any scrunchies or any hair ties.

That video has over 1.5 million views.

Singh has developed a particular way to engage with young voters and they made him one of the most followed party leaders on social media.

Research Director of the Centre for Media, Technology and Democracy at McGill University, Sonja Solomun, said Generation Z — those born between 1997 and 2012 — has a very important role to play in the upcoming Ontario provincial election and, generally, in politics.

“I think they are very actively shaping the discussion in our very actively involved in are very aware of the dynamics of the election of the situation in Canada more broadly,” she said.

Solomun said the COVID-19 pandemic was a contributing factor in the explosion of social media, especially TikTok since it launched in September 2016, and politicians should always pay attention at what users are doing.

She said the public perception of Facebook has shifted and it’s going to be reflected in how candidates use the different social media platforms.

“I don’t think that everyone might have the same kind of reach,” she said.

Hamilton-Wentworth District School Board Trustee Cam Galindo said in terms of promises being made during the provincial election campaign, candidates have a lot of issues to approach.

“Young people have a lot on their plate,” he said.

Galindo said Gen Z doesn’t have it as easy as previous generations, particularly when it comes to entering the job market and finding affordable housing. Indeed, young voters are dealing with the ramifications of historic equity issues such as racism, gender, and social economic inequality, he said.

“I think a lot of young people are also realizing that they have a voice that they can use through mediums like TikTok,” Galindo said. “The problem is, will the people in power listen?

“Are they even engaged in the mediums that young people use?” he asked.

Galindo said decision makers and policy makers don’t really use those mediums, so there’s a disconnect between what young people think, want and need, and what decision makers want.

He said a way to close the communication gap is to get more young people involved in the political process.

“I think that’s a more effective way of making sure that the system reflects the needs of young people,” Galindo said. “That it is to have someone who’s 80 years old, close to retirement, has been in office for many decades, trying to listen to young people.”

He says politicians getting involved in TikTok trends is a good strategy to build popularity. It humanizes politicians and it makes them more relatable, Galindo said.

The content on Horwath´s TikTok videos is a little tamer. Her videos go from showing a day in her life, displaying her support for the CFL’s Hamilton Tiger-Cats, to criticizing the current government.