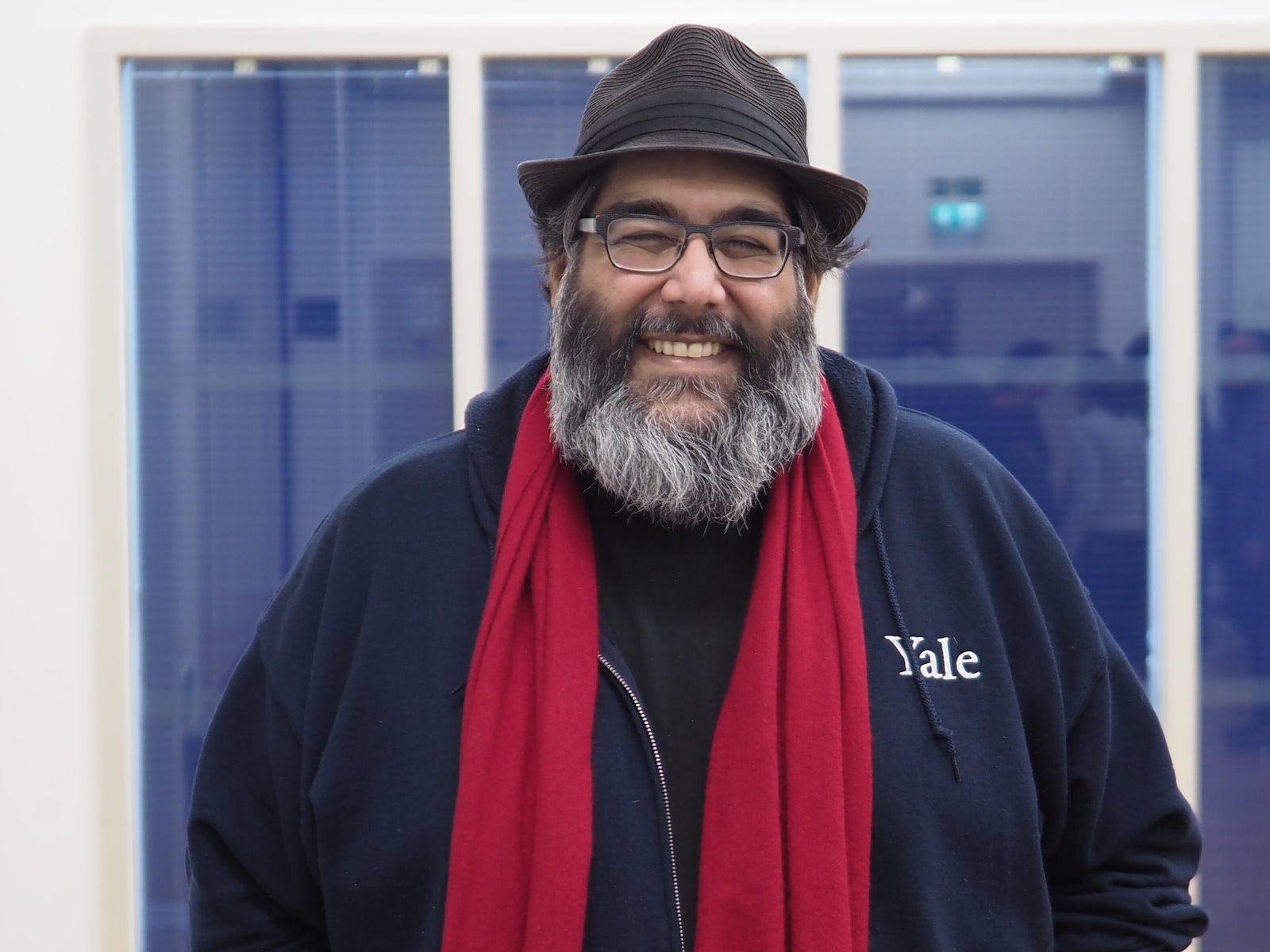 North York resident Autumn Janjua wants people to know Ramadan is not about starving herself for a month. Rather, it’s about testing her faith.

“A lot of people misconstrue Ramadan,” Janjua said. “People say to me wow, you can’t even drink water, but it’s not about starvation, fasting allows me to appreciate that I have access to clean water, which is something I often take for granted.”

Ramadan begins on the evening of April 1 this year and consists of a month-long observance of fasting, introspection and community by followers of Islam.

She said while misconceptions regarding Ramadan are heightened around the month of its observance, stereotypes involving Muslim people circulate year-round.

“There are so many stereotypes about Islam and Muslim people,” Janjua said. “Islam is not regional, being Muslim isn’t a race and all Muslim people don’t look the same.”

Award-winning journalist Abdul-Rehman Malik wants to break many of these stereotypes and shed light on what he calls the kaleidoscope of the Muslim experience.

He is the host of the Aga Khan Museum’s arts and culture podcast This Being Human.

“We have vibrant Muslim communities around the world who are part of the fabric of not only society, but are actively shaping what that society is,” Malik said in an interview with Humber News.

The podcast was revived for its second season in partnership with TVO on Feb. 22.

As host of the podcast, Malik speaks to a variety of artists, filmmakers, musicians, business owners and scholars, not all of whom are Muslim.

He said the objective of the podcast is to highlight conversations with interesting people whose lives are shaped by engagement with Muslim culture, civilization, and community.

“This is our attempt to really show the vast ecosystem of Muslim culture and Muslim experience,” Malik said.

The podcast’s second season has already showcased a plethora of Muslim talent and art.

Alibay helps operate the Perseverance Rover, which searches for evidence of life on Mars.

Malik said listeners may be asking how all these conversations connect.

“It connects together because all these people have a connection to Islamic culture, Muslim identity, and have been shaped by Muslim societies and civilizations,” he said.

Malik said critics have expressed that the podcast is too specific and too centred on the Muslim experience.

“My response to that is I think we live in a time where the breadth and diversity of the human family deserves to be known by us all,” he said.

Aga Khan Museum’s Marketing and Communications Director Kelly Frances said the point of the podcast was to build bridges between communities.

“The goal of the podcast is to contribute to and expand on what being Muslim is and to showcase the way Muslim cultures and civilizations have contributed to our shared humanity,” she said. “Ultimately, it’s about the power of diversity.”

Malik said it was important to recognize the diversity of Muslim experiences and identities.

“Islam and being Muslim is really an intersectional identity, whether people are men or women, or gender non-binary, whether they’re straight or queer, whether they’re racialized in a particular way,” he said. “Many of them will find their spiritual home and identity in Islam.”

Malik said he wants the podcast to tell stories related to Muslim culture and identity instead of changing the mainstream narrative.

“I am tired of changing the narrative. Forget it, what I am interested in is telling our story,” he said. “Telling a story assertively, with confidence, and in a compelling way is the best way to change the narrative.”

Janjua said she witnesses the diversity of Islam, especially during the observance of Ramadan.

“I’ve been to mosques in Markham where I see mostly Middle Eastern people, but then I’ll go downtown and see white and Black people,” she said. “I think it’s beautiful how everyone comes together during Ramadan.”

Janjua said Muslims deserve more support and recognition throughout the rest of the year.

“The best way to recognize Muslim people is by their actions,” she said. “And I think we’ve done so much to show our contributions to society.”

This Being Human’s fourth episode premieres on April 5 during the holy month of Ramadan. The podcast is available on streaming services such as Apple Podcasts, Spotify, Amazon Music and at agakhanmuseum.org