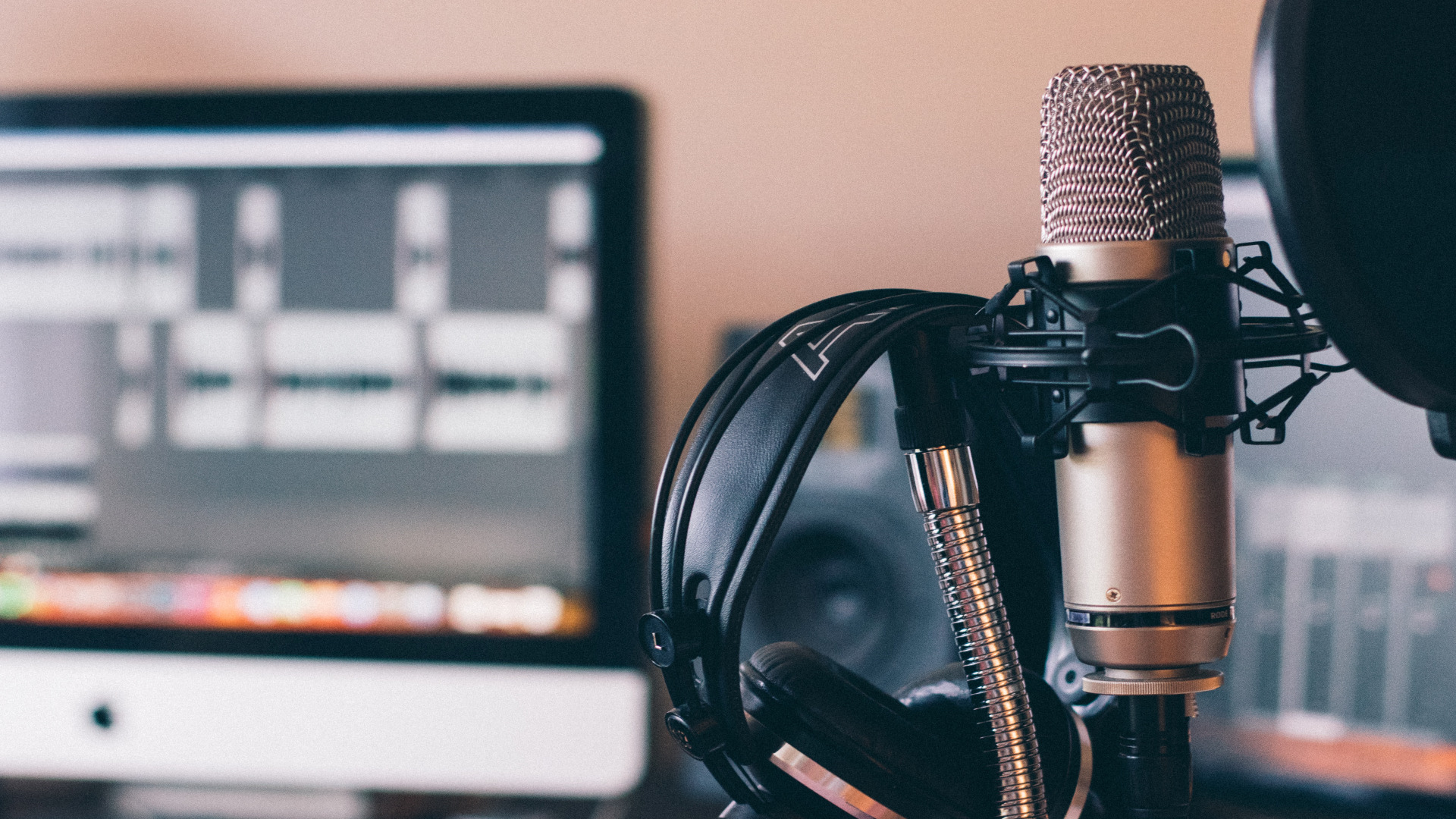 Autonomous Sensory Meridian Response — or simply ASMR — is popular on YouTube where a plethora of videos offering limitless types of soothing sounds to induce calm and sleep can be found.

A research article published by Olivia Guy-Evans says that ASMR is a sensory phenomenon that leads to pleasurable tingling sensations as a response to auditory triggers and this creates a euphoric sense of relaxation.

Listeners generally feel calm, sleepy and the audios also help them in reducing anxious or stressed feelings, she said.

This trend was first identified and explained in 2007 in a forum by SteadyHealth. Soon the forum reached hundreds of people and by 2010, a woman named Jennifer Allen coined the term “ASMR” to describe the euphoric sensation.

She wanted to bring together everyone who were experiencing this feeling of relaxation and created a Facebook group called “Autonomous Sensory Meridian Response Group.”

A study by Online Mattress Review revealed many people in countries such as Japan, South Korea, the U.S., Canada and more are hooked on ASMR videos. Some creators, called ASMRtists, are making more than $1 million in a year.

ASMR triggers works differently for different people and creators mix multiple types of triggers in their content — including sounds of gentle tapping, brushing hair or speaking in a barely audible voice — to cater to wide range of listeners in their community, the study noted.

A research paper by Agnieszka Janik McErlean in 2017 revealed ASMR has a significant impact on an individual’s feelings of relaxation and contributes in improving mood and reducing stress.

The study also revealed 41 per cent of people listen to ASMR to help them sleep.

Although it is not a new trend, the interest in the ASMR community is not fading.

According to an analysis by Netimperative, the growth or ASMR videos and its efficiency in dealing with mental health has been the subject of interest for many sleep researchers and therapists.

Google data also reveals that there are 2.3 million global Google searches for ASMR every month, the analysis noted.