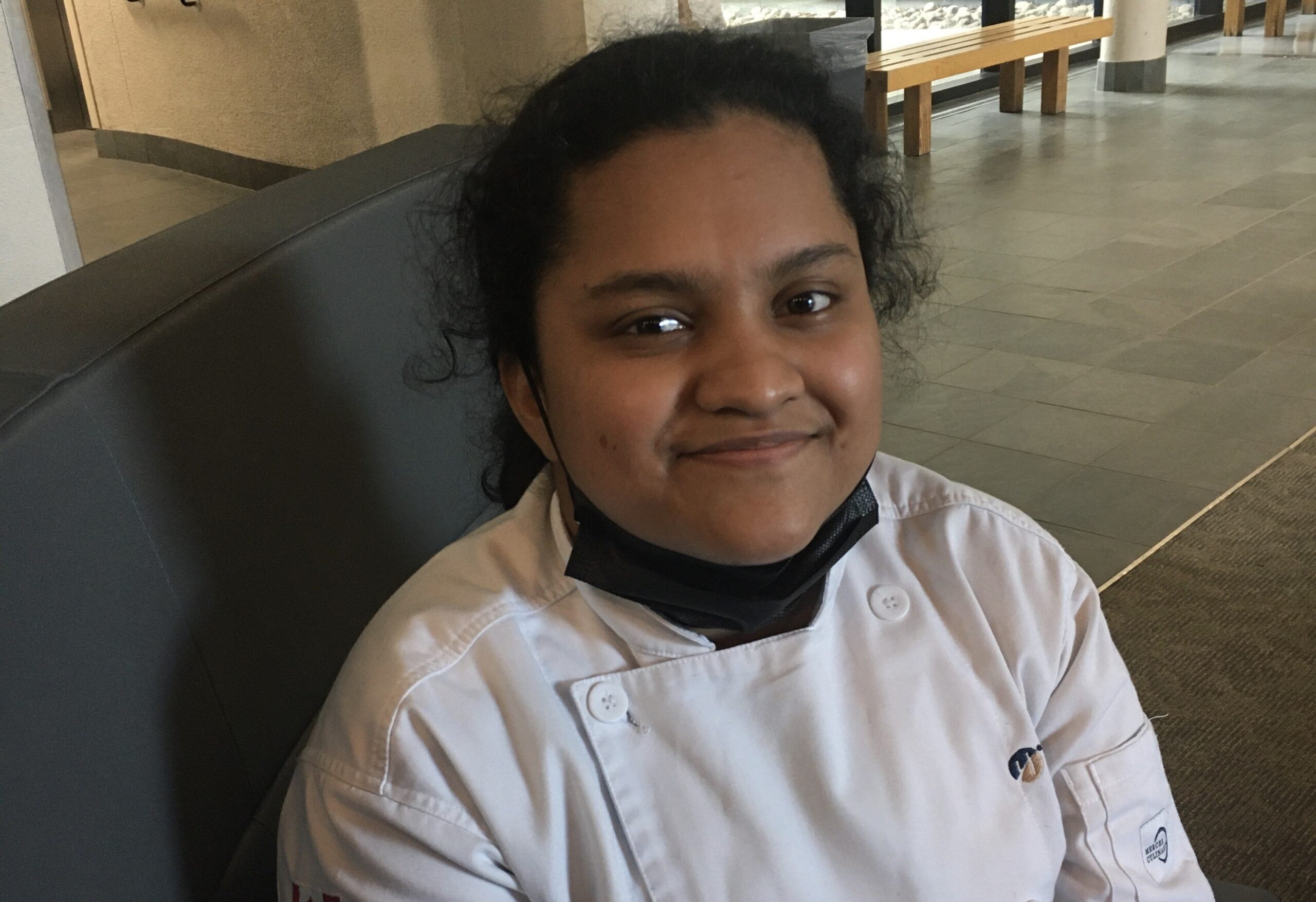 As the school year comes to a close, Humber students and staff weigh in on advice that they could give to first years.

“My advice is that they have to like, like try to communicate with their classmates and try to create, like, a friendship with at least one or two people in the class,” said Mai Doan, a student in the Bachelor of Interior Design program.

Doan, an international student from Vietnam, said that making connections with other students be the priority for new first years.

She also said that she wishes someone gave that kind of advice when she was a first year, being the quiet one in class and struggling with assignments.

Myleen Durango, another international student who is studying biotechnology, said that making deadlines and due dates are important.

“I just follow the schedule. I should stick to the due date. So submit everything on the due date. Yeah, and just be organized,” Durango said.

She also added that studying in Canada is different from her studies back home, where she had already had a degree.

“It’s like, in that in this program, we have to like, be present like you know, try to be present in all the classes,” she said.

Debopriahya Sarkar, a culinary management student, also reflected on how to approach school when asked about what advice she would give to first year students.

“In college, like, we have a lot of, you know, courses to take. So it’s like kind of hard to manage,” Sarkar said.

“But, also like being an international student, we have to work outside as well. So managing that, and it can be really hard, but we just have to, like, you know, try to give our best,” she said.

“”It’s just really taking the time to, to know what allows you — what helps you — decompress and take a break,” she said.

“Start developing those skills as soon as you can, because learning to recharge, right is a skill like anything else,” Ciolfe said.

“Knowing what actually helps us recharge, and developing those skills before we get into midterm season or final exam season, the better prepared, you’ll be to kind of manage the real, really busy times of the year when they come.”

Developing skills and routines will help in the long run, she said.

“The more that you start to build in those habits, when you’re not in like a super busy period, the better prepared you’ll be to, to have those habits when you are in a really busy timeframe,” she said.

“And having those having that as part of your toolkit, I think is is really important that will serve you in school but also beyond school.”