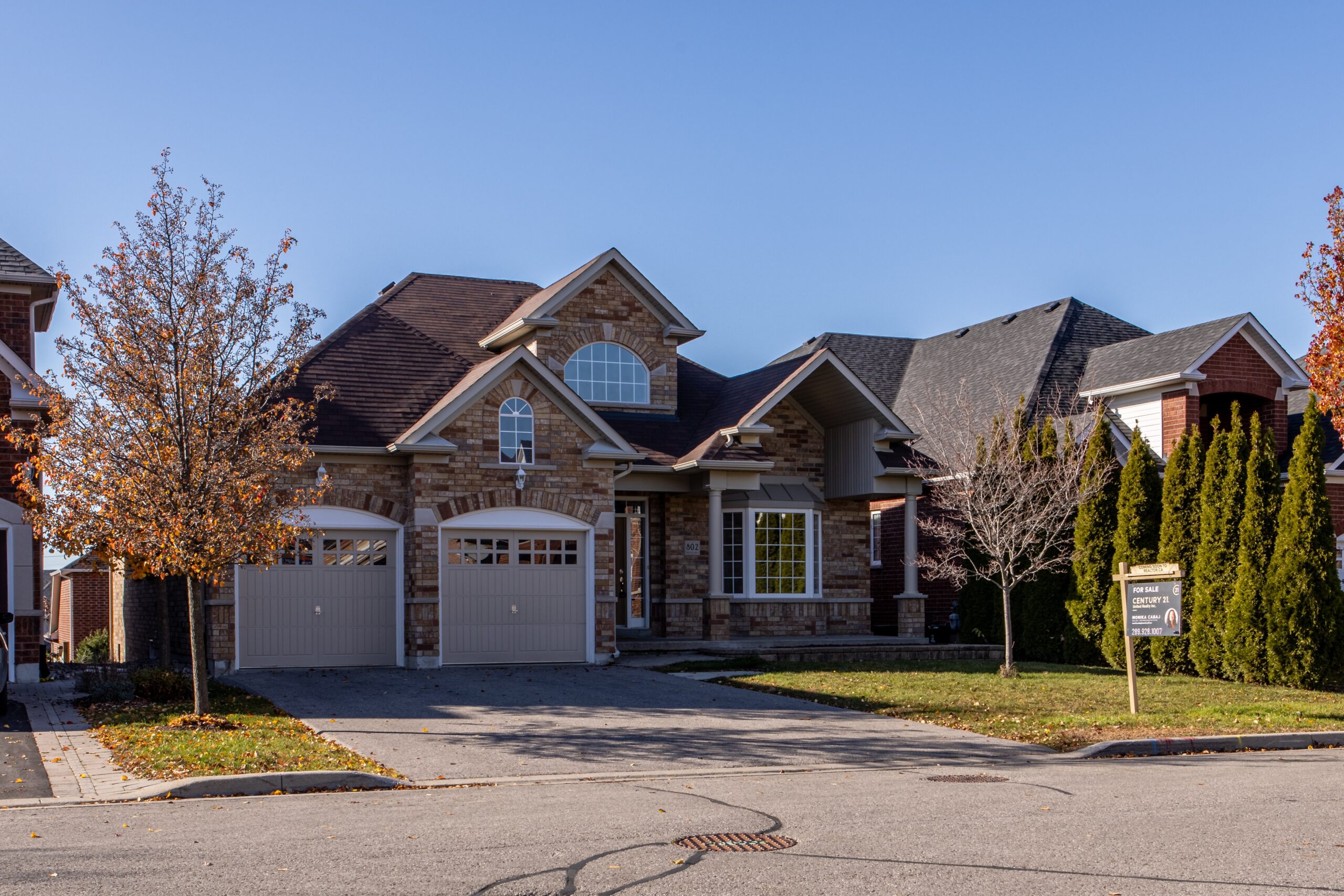 After a record-breaking month of February, Toronto realtors anticipate prices to level out.

Odeen Eccleston, broker of record at WE Realty, said buyer fatigue and the increase in housing options will lead to a more stable market.

“Buyers are tired of the current market, which isn’t sustainable, so it’s going to lead to fewer buyers compared to last month,” Eccleston said.

“I think the market is going to balance out.”

The Toronto Regional Real Estate Board said the average selling price in February was $1.3 million, a 27.7 per cent increase compared to last year.

Meray Monsour, realtor and team leader at Meta Realty Group said despite the increase in the average selling price competition between buyers was tight.

“Having the interest rate hike looming could have also driven desperation in buyers,” Monsour told Humber News on Monday.

“Homes were being sold off the market in a matter of hours last month.”

Curtis Hagan, who lives in Toronto, currently rents an apartment because of the certainty of having a place to live.

“I’ve tried to find a bigger place, but my offer was either beaten, which is normal, but sometimes an offer set by a buyer was outrageous to even look at,” he said.

“It was completely bonkers last month.”

Eccleston said that a reason for high pre-emptive offers from buyers is because of the location of the home and how it can help the buyer immediately.

“Maybe the buyer’s parents live in the area and they want to keep a closer eye on them, that would definitely give more motivation to try and get the home for yourself,” she said.

Mansour agreed with Eccleston and said another reason is that when buyers find their dream home, they’re adamant about getting it.

“They’re like wild card buyers. They see the home and envision themselves living there forever.”

Hagan said he isn’t in a rush to find a larger home because he doesn’t think the plateau will have an effect on the market.

“The housing market has been insane for months now. I don’t think it’ll mellow out any time soon, but things can change.”

Irene Marszowski, who also lies in Toronto, has experienced buyer fatigue trying to find a home.

“My partner and I stopped looking. It’s been so exhausting hearing back on offers we’ve placed and not getting the outcome we wanted.”

Marszowski plans to continue her search in a couple of years to gauge how the market is at a later date. In the meantime, she’ll continue renting.

“I’m more inclined to be patient and just wait it out. Instead of diving headfirst into a market that’s ever changing,” she said.

Mansour and Eccelston also added that a cooling of prices has to happen to make it possible for buyers.