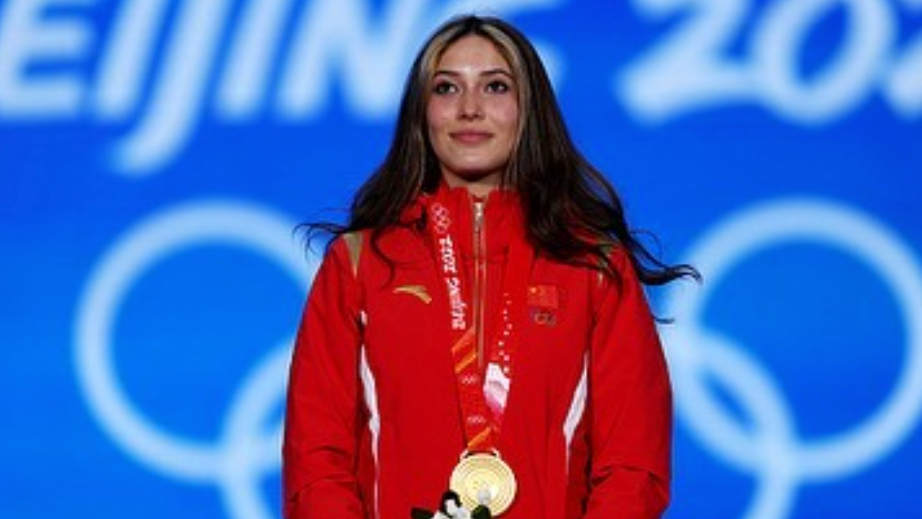 Eileen Gu had an unmatched Winter Olympics this year where she broke multiple world records.

She was dubbed the first action-sport athlete to win three medals at the same Winter Olympics. Gu’s also the only female freeskier to have won each major pro-level event. She won two gold medals in Halfpipe and Big Air, and a silver in Slopestyle.

And she’s the first Olympic freeski medalist in Chinese history.

“The opportunity to help inspire millions of young people where my mom was born, during the 2022 Beijing Olympic Winter Games is a once-in-a-lifetime opportunity…” Gu said in an Instagram announcement on June 6, 2019.

Take a look at this timeline to see Gu’s career moments that led up to what she called “the best two weeks of her life” in an Instagram post from Feb. 21, 2022.