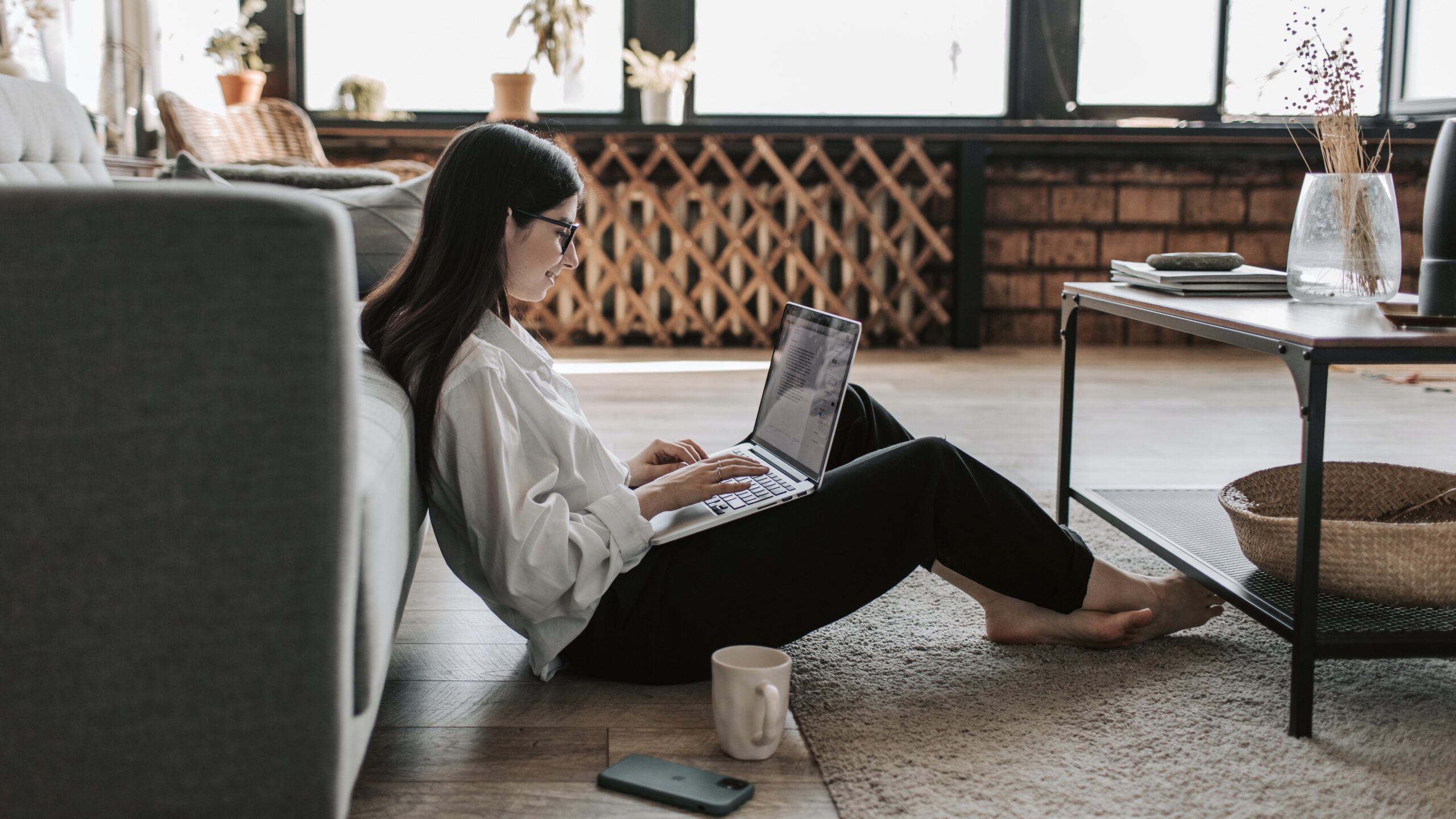 Most Canadians say they’ve enjoyed working from home more often, according to an Ipsos survey.

The survey, conducted between Dec. 10 and Dec. 15 for Global News, sampled 1,001 Canadians who were 18 and older, and found 88 per cent said they’ve liked working from home due to the COVID-19 pandemic.

One aspect Canadians appear to disagree on is missing colleagues.

Ipsos reported that 58 per cent recorded that they missed being in person with their colleagues, while 42 per cent said they didn’t.

“I would expect to see greater variation based on age, and we didn’t,” he said. “Sixty-one per cent of those between the ages of 18 and 35 said they miss being with their colleagues in person, but so did 57 per cent of those who were over 35.”

There was only a four-point difference in age groups.

Simpson said he thought the dissonance between answers to be the most interesting part of the survey.

He said people are “sort of conflicted.”

The largest group, 44 per cent, said they’d like a mix of remote and office work in the future.

“I can look for jobs further away, and cut down my commute time,” she said. “I’m also most productive in the mornings, and hybrid allows me to get to work as soon as I open my laptop.”

The Ipsos survey showed that the province Canadians lived in appeared to influence whether they achieved a better work-life balance working from home in 2021.

People in Quebec led with 77 per cent saying they agreed they achieved a better work-life balance.

Atlantic Canada, and Saskatchewan and Manitoba followed behind with 69 per cent and 68 per cent respectively. British Columbia and Ontario were tied with 60 per cent of residents indicating they achieved a better balance.

Meanwhile, only 49 per cent of Albertans agreed.

Simpson said he was unsure why there were substantial differences across geographies.

But despite these answers, it appears many still struggle to achieve this balance.

Those aged 18 to 34 were most likely to feel this way, recording 49 per cent. People aged 35 to 54 followed at 35 per cent. Those 55 and over reported with 34 per cent who would accept a lower pay working fewer hours.

The online Ipsos survey had a margin of error of plus or minus 4.5 percentage points, 19 times out of 20 if all Canadians over 18 years were polled.