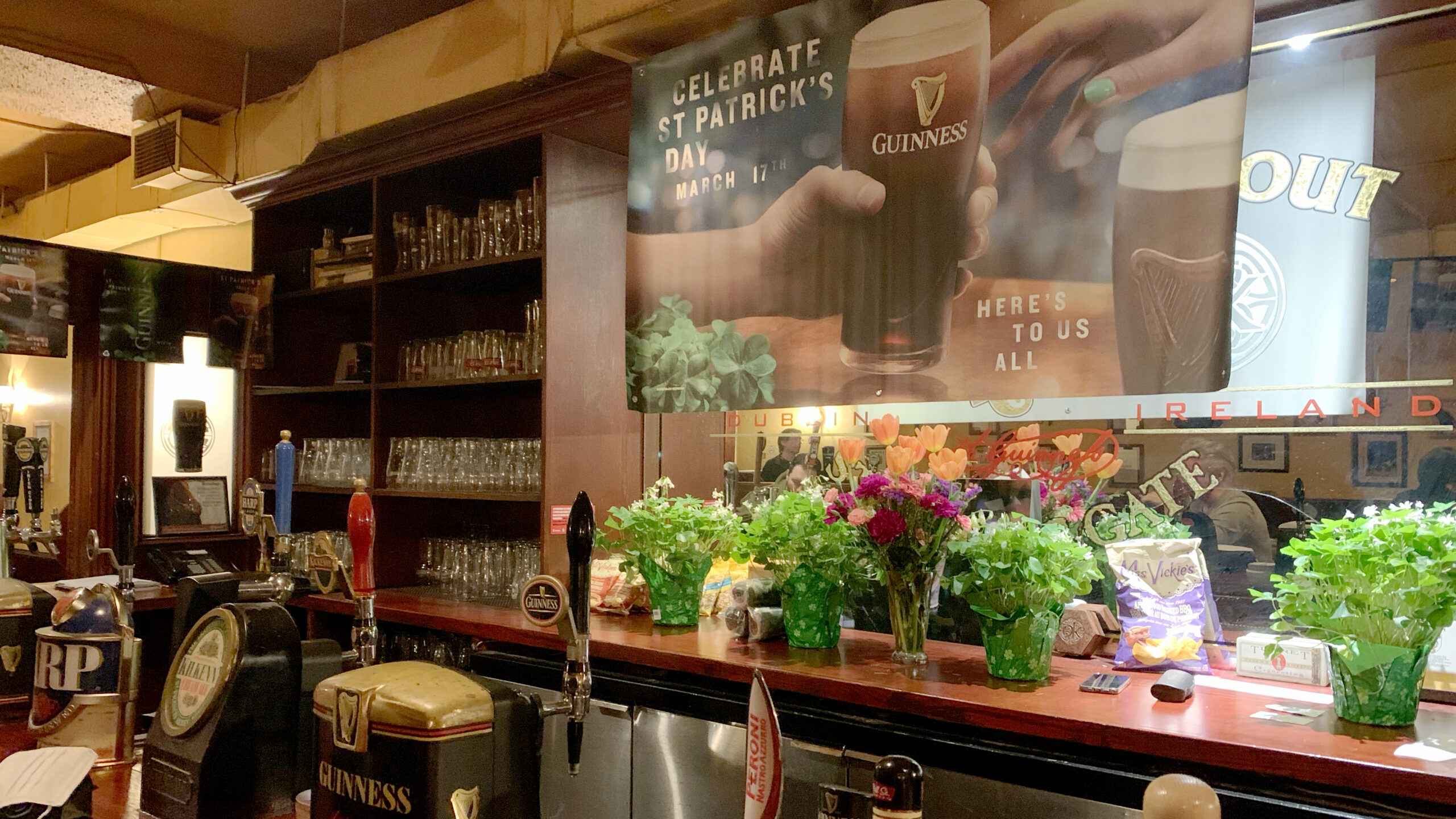 But one of the world’s most popular Irish bars was forced into lockdown just before the big day, the first holiday to be cancelled because of the COVID-19 pandemic.

“People want to get out and want to celebrate, and they want to kind of shake off the shackles of the past two years,” she said.

Toronto St. Patrick’s Parade organizers announced on their website in February that the parade would take place this weekend on Sunday, March 17, and with it, celebrations are returning around the city.

Sean O’Shea, who volunteers as the spokesperson for the parade, said the day is an important time for many Irish community groups to come together and celebrate.

“It would be the major meeting time, especially after winter, given the winter in Toronto can be pretty brutal,” he said.

O’Shea said as the first doses of the COVID vaccine were being rolled out in 2021 made the parade untenable. The province’s reopening this year made the parade possible again.

March, however, has more events in the Irish community than just St. Patrick’s Day.

Katie Blundell, who is on the board of the Toronto Irish Cultural Association, said the lack of events over the past few years has been felt strongly in the community as the time of year is usually when outdoor gatherings are possible again.

“Usually we’re full of events, full of socializing and celebrating and getting to see each other, coming out of winter and having a bit of an Irish Spring,” she said.

She said the parade this year also doubles as a chance to spread awareness that Irish cultural groups are back up and running and ready to celebrate and share Irish culture with the city.

And the Irish have a long history in the city.

York University Associate Professor of History William Jenkins said despite popular belief, the Irish have been immigrating to what is now Canada long before the famine.

Jenkins, who focuses on Irish immigration to North America, said earlier Irish immigrants were drawn to Canada due to their ability to vote and run for office.

“The British Crown are aggressively promoting Canada to land seekers,” he said. “So the Irish protestants responded.”

He said Upper Canada, modern Ontario, attracted many of the English-speaking Protestants from Northern Ireland to land taken from Indigenous people through various treaties.

Jenkins said the Irish Potato Famine in the mid-19th Century saw an influx of Irish Catholics coming to North America, hitting its peak in 1847.

“That’s the year we had the great movement of people that we would now call refugees to British North American colonies,” he said.

He said the next couple of decades saw tensions grow against Irish Catholics, who were now viewed as poor and diseased, with violence often breaking out between Irish Catholics and Protestants.

Mark McGowan, University of Toronto Professor of History and Celtic Studies, said these tensions were more nuanced than simply discrimination against the Irish.

“There is that sense that [the Irish] are a people more sinned against than sinning,” he said. “I say that as an Irish Canadian.”

Violence erupted on city streets during St. Patrick’s Day and on Orangeman’s Day or the Glorious 12th, the July 12 Protestant holiday, but that violence would dissipate by the 1870s.

There was a time when St. Patrick’s Day celebrations weren’t held publicly, creating a myth the event was banned in Toronto. But McGowan said the story of the ban is more myth than a truth.

“It just doesn’t hold historically,” he said. McGowan said the parade stopped happening in 1878 because of a lack of interest, with Irish Catholics opting for private celebrations involving the church.

McGowan said when the parade returned in 1988, it was driven by a fresh wave of Irish immigrants who came over after the Second World War, along with second- and third-generation Irish Canadians in the city.

“The parade has become culturally symbolic to the community as a reminder of their presence and their contributions to the building of Toronto as a city,” he said.

Noonan said with the parade returning as the province and city reopens brings it full circle.

“I think it’s really cool that the first big party city has seen since I think probably new years of of 2019 is a celebration of Ireland and Irish culture and Irish heritage,” she said.

Noonan said they are prepared for a very busy weekend, opening at 11 a.m. March 17, and 2 p.m. March 20, the day of the parade, with Irish bands and Irish dancers performing,

“We’re gonna just be lucky to make it through the day,” she said.