‘Slap in the face’: Students worry over looming strike 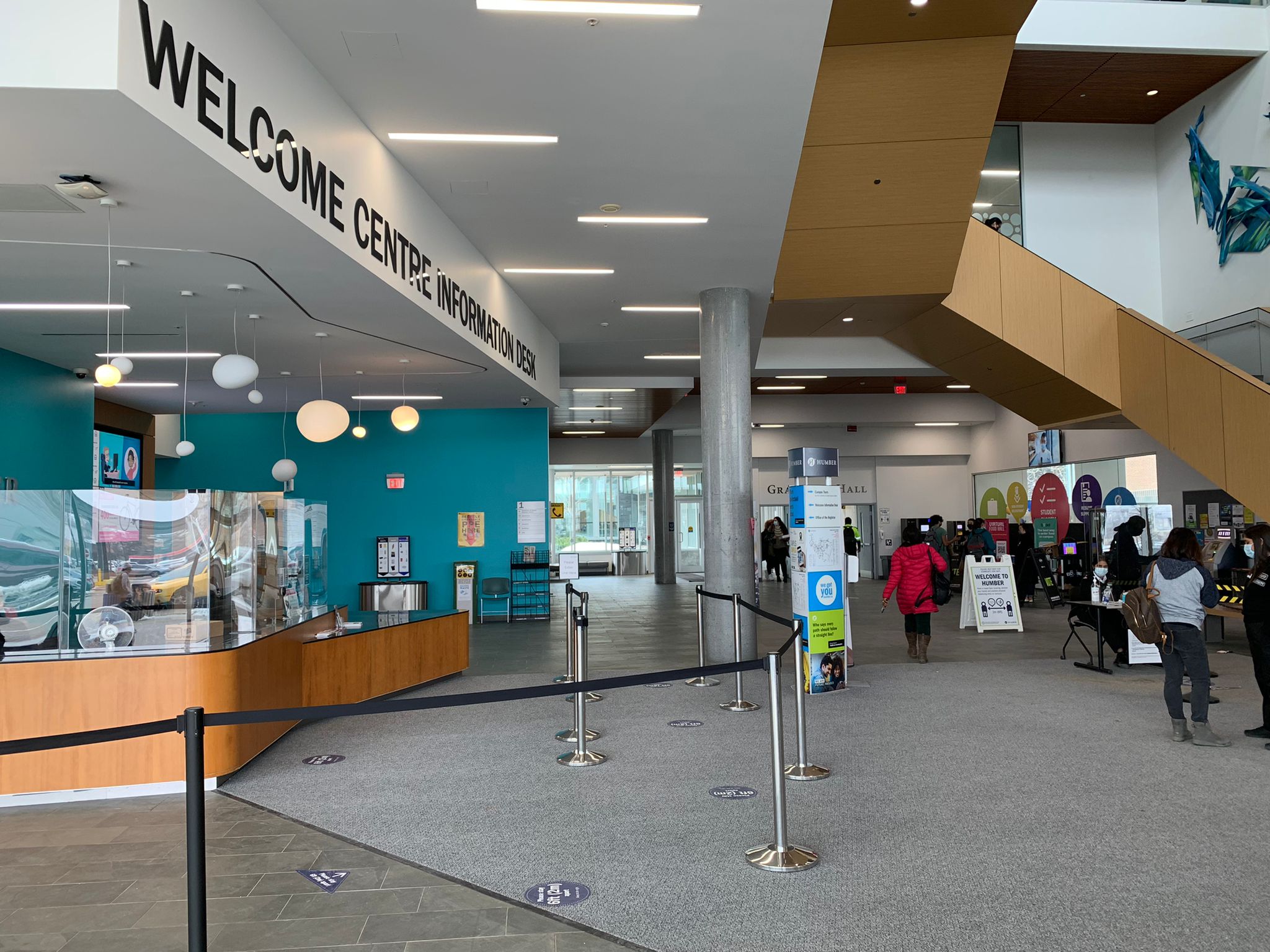 Humber could be staring down the barrel of another teacher’s strike, and students are less than thrilled about it.

And although students have been informed that they will still be able to finish the semester, the threat of a strike has made many feel a sense of uncertainty.

Emily Milic, Associate Director of Communications at Humber, was contacted by Humber News about the strike and what the labour action would mean for students and their academic plans.

“On Monday, March 14, the college faculty branch of the Ontario Public Service Employees Union (OPSEU) notified college presidents that staff would go on strike at 12:01 a.m. on Friday if the College Employer Council (CEC) does not agree to head to ‘voluntary binding interest arbitration’ to settle outstanding contract issues,” Milic said.

She continued to say that Humber has put a contingency plan in place for the Ontario-wide strike and that students would not lose their semester should the strike occur.

“Specific details will depend on the number of academic days affected by the strike and will vary by program,” she said.

Nathan Grosso is a first-year Sports Management student who shared concerns around the possibility of experiencing his first strike.

“To be honest I feel like it kind of sucks for everyone because we’re just getting back on campus for some programs … just meeting new people and just getting back to normal life and now it’s probably going to stop again, due to the strike,” he said.

“I feel like a lot of people lose out on this chance,” he said.

But Grosso isn’t the only first-year with concerns.

“I think personally with the strike going on it doesn’t help me because if I don’t have professors to ask questions it’s not going to give me an chance to extend my knowledge … and send them an email and hear back,” Pracek said.

Nia Bartholomew and Ethan Stone are both students of the Culinary Skills program and said they depend heavily on labs to receive their marks.

“I feel like we just got back to a sense of normalcy, so it’s not irrelevant but it just puts a damper on everything,” Bartholomew said.

“It’s unfair to us students because we’re already doing most of our learning online as it is already, and for the teachers going on strike it’s kind of like a slap in the face, I’d say,” said Stone.

Danielle Caswell, a Fashion Art and Business student spoke briefly with Humber News, explaining her frustrations with off again on again campus classes.

“I hate it. After going through four semesters, my fourth semester coming in through half of it has been a pain already. And on top of that dealing with this and potentially not coming after paying for a parking pass and all this garbage, coming back to deal with this is very frustrating,” Caswell said.

With the list of concerns growing, some students are left to wonder if this strike could delay graduation ceremonies.

Unless the union suspends its strike threat, the labour action is set to begin at 12:01 a.m. on March 18 and would impact all of Ontario’s 24 colleges.