Remembering Shane Warne, the greatest leg-spinner of all time 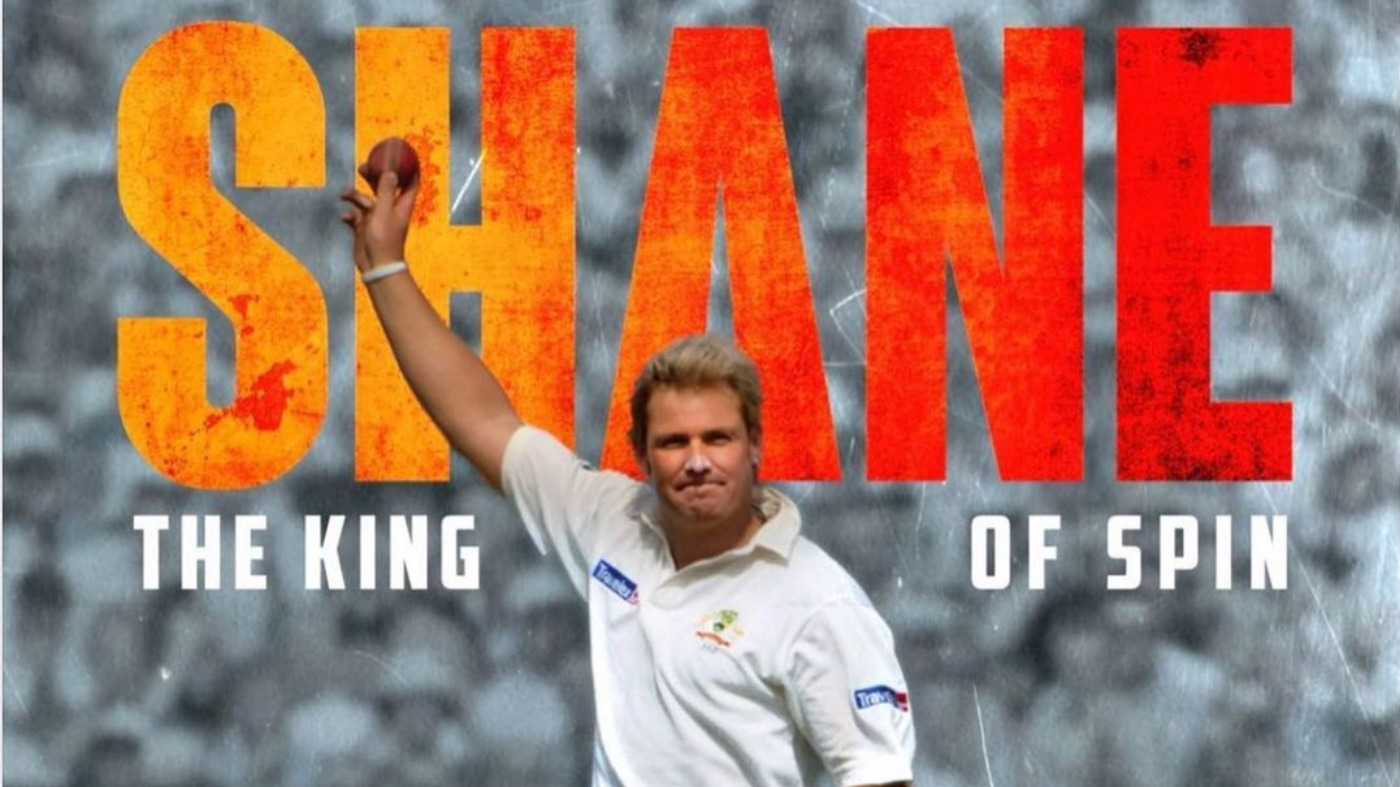 Former Australian cricketer Shane Keith Warne has died aged 52 in Thailand due to a heart attack on March 4.

His death left the cricket world in shock with a flood of memories and tributes from all over the globe.

“Shane Warne was an iconic figure and a legend of the cricketing fraternity. Sachin [Tendulkar], Shane and [Brian] Lara are the three greatest legends of this game,” Cricket Canada’s President Rashpal Bajwa said.

The leg-spinner made his international debut against India in 1992 in Sydney and announced retirement from domestic and international cricket in 2007.

Warne took up commentary and coaching roles after ending his 15-year playing career.

“He was an integral part of the Aussie dominance in the ’90s. His death is a great loss to the cricket world,” Bajwa said. “He was a very outspoken and passionate person.

“His personality and experience could still have inspired a lot of cricketers,” he said.

Australian Cricketers’ Association president Shane Watson said in a statement that cricket lovers would stop what they were doing to watch the match with Warne, who was one of the few athletes in the world who could command such attention.

“[The] king of spin was a fan favourite…of cricketers from my generation. I personally was a big fan of…Warne and his leg-spin bowling,” Bajwa said.

The Victorian government announced a state funeral to honour Warne at the Melbourne Cricket Ground on March 30.