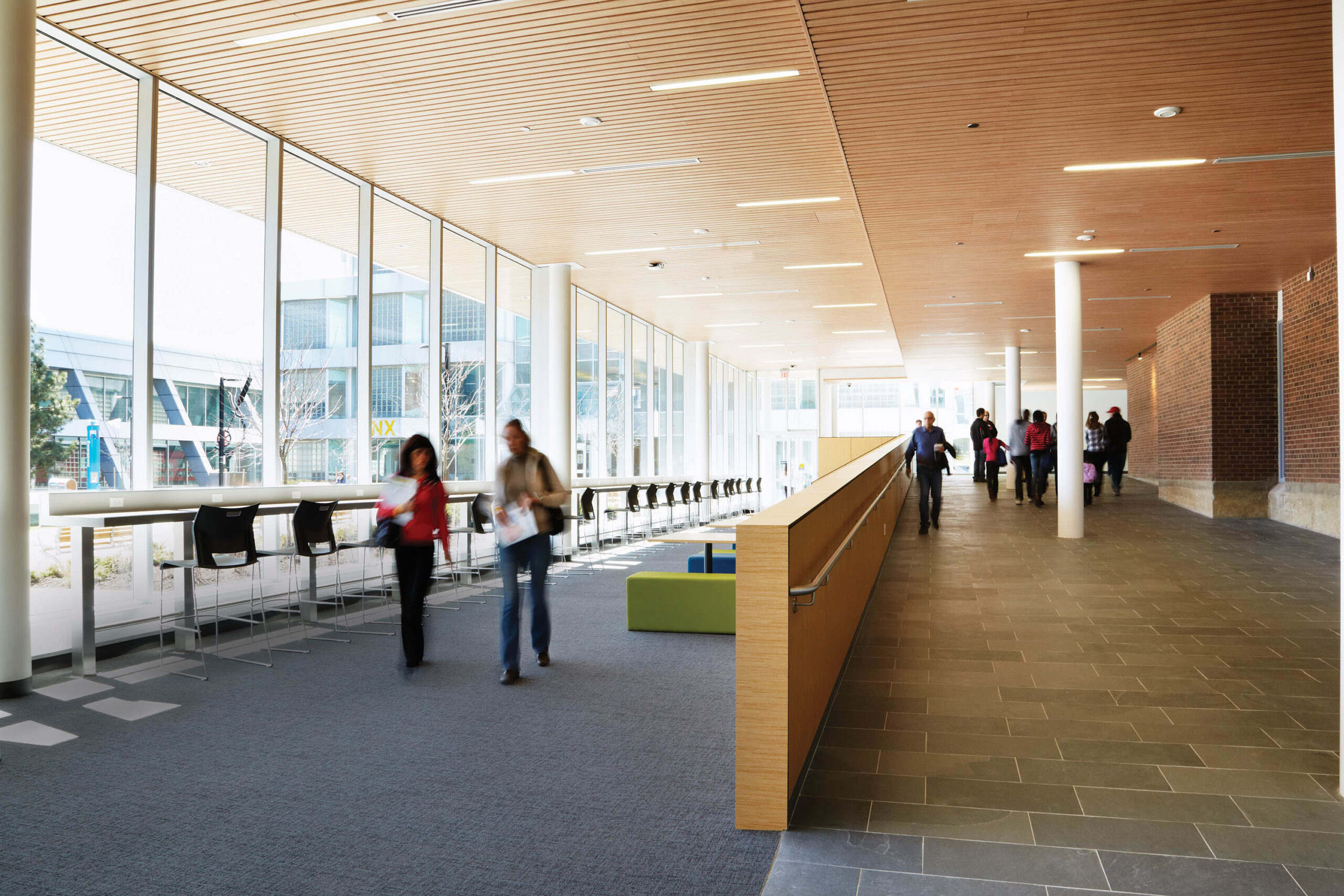 The Ontario Government said on Wednesday that it has put a freeze on College and University tuition for the 2022-2023 academic year.

This will be the province’s third freeze in a row.

The 2019-2020 academic year saw the highest tuition rate in Ontario Universities and Colleges with an average of $6,463.

The freeze only applies to tuition for domestic students.

Humber News spoke with a few students who expressed their views and concerns about the effect this freeze would have on their education.

Shubh Puri is a second-year Hospitality and Restaurant Management student, who had mixed feelings about the tuition freeze.

“I feel like it’s unneeded to be honest because people are coming back to school and COVID’s coming to an end. They shouldn’t freeze tuition and people should be allowed to come back,” he said.

While some students didn’t feel the need for a tuition freeze, others were more vocal than others in their opinions.

Claire Lloyd, a first-year Film and Television Production student, feels like this isn’t the kind of support that should be given to students in regards to their funds for education.

“The way to help families financially is to have free post-secondary education as a whole for everyone,” Lloyd said.

“Post-secondary is needed pretty much everywhere. There are very few jobs that you can get, especially in college where you don’t need a degree or certificate of some sort.”

Nathalia Campos is a first-year Film and Television Production student who told Humber News a bit about her own struggles surrounding tuition as an international student.

Campos shared she’s worried that she’ll have enough money for the year.

“It’s a lot to pay, I have a job now but I didn’t have one for the first semester,” she said.

“We don’t only have tuition to pay. Especially as an international student I have to stay in residence and residence is also very expensive, and food and everything.”