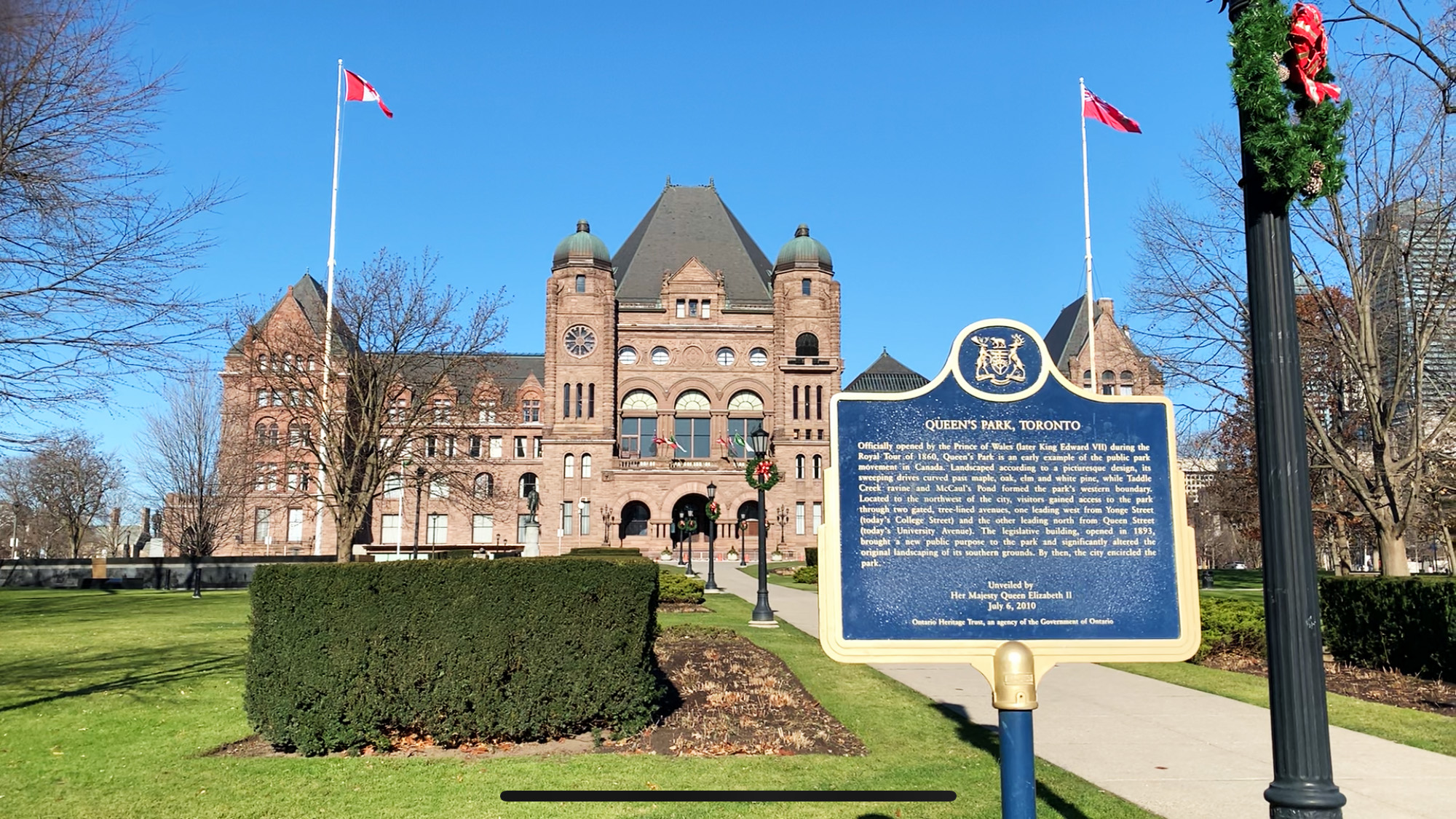 Millennials will be the largest voting block for the first time during this year’s provincial election in Ontario.

The generation took the title for the first time federally in 2019, according to a study done by Abacus Data, and population estimates by StatCan show the trend is true in Ontario as well.

The Abacus study also showed how the 20 per cent increase in Millennial voter turnout provided a large role for Justin Trudeau and the Liberal Party in winning a majority government.

However there is another change happening in this election. Millennials are no longer the youth vote.

Either way, the oldest Millennials are now starting their 40s, with the youngest being in their mid-20s.

They have left the youth vote, and are starting to have greater representation among elected officials.

Katie Gibbs, the Ontario Liberal Party candidate for Ottawa Centre in the upcoming provincial election, is a Millennial who has decided to run for office. She said other Millennials will be doing the same.

“We’re just ageing into being in that position to run, feeling that we have enough experience to put our name on the ballot,” she said

Gibbs, a PhD who started a not-for-profit called Evidence for Democracy after graduating from Ottawa University, said she decided to become a candidate to try and make even greater changes on issues like climate change.

“I think a lot are at the point where we’re like, ‘Okay I’m turning 40 soon and I have been advocating on this since I was in high school, get it done already,’” she said.

Gibbs said she thinks Millennial voters want authenticity from politicians, something that has historically been lacking, but many fear entering public life.

“A lot of Millennials think there’s no way they can run when the fact any dumb thing they’ve ever said lives on the internet somewhere,” she said.

The rise of digital lives may be a hindrance, but there is also hope this will bring in transparency.

“Nobody’s perfect,” she said. “We don’t want anybody that’s perfect, we want politicians who have been through things, understand what we’re going through, and have that empathy for others going through it.”

Cillis, a high school teacher who has lived in Hamilton her entire life, decided to run after she began advocating for education workers in Ontario.

“If you’d have asked me like 10 years ago, even five years ago, I really don’t know if I’d thought I’d be here,” she said.

She said Millennials are faced with huge issues that will affect all generations.

“This generation has a heavy burden, not only are we worried about ourselves, we’re also thinking about parents as they’re aging,” Cillis said.

For a generation that has faced two major financial crises and a global pandemic before turning 40, the future can seem uncertain.

Abhijeet Manay, the Deputy Leader of the Green Party of Ontario and candidate for Beaches-East York, is also a Millennial. He said that although Millennials have been treated unfairly, their politics have an overarching focus on justice.

“We really think in those terms because we’ve been informed by decades of failings, which are born through essentially targeted approaches to solving these problems when we know they are interconnected,” he said.

Manay moved to Canada in 2005 from Mumbai, India, where his grandfather’s career in politics and advocating for social justice is what drove him to seek election in Ontario.

Starting as a Liberal, Manay said he became cynical about the party when the federal Liberals failed to deliver election reform. He eventually found the Green Party and decided to become a candidate in the 2018 provincial election.

“I thought if I ever ran, I would be in my 40s or 50s, but then I also thought, ‘hey, here’s an opportunity to be given a platform to voice my beliefs and ideas, why shouldn’t I,’” he said.

While all candidates are running for different parties, they all agree that a common thread among Millennial views is the interconnectedness of issues. They also believe the only solution is to look at all the issues through a holistic lens and address them individually.

Both candidates also all voiced the need for Millennial voters to turn out to vote. They said while Millennials have largely been ignored to date by Canadian political systems, voting in this election was important to make their presence in Ontario felt by Queens Park.

The Progressive Conservative Party of Ontario and candidates for the PC party did not respond to requests for interviews.