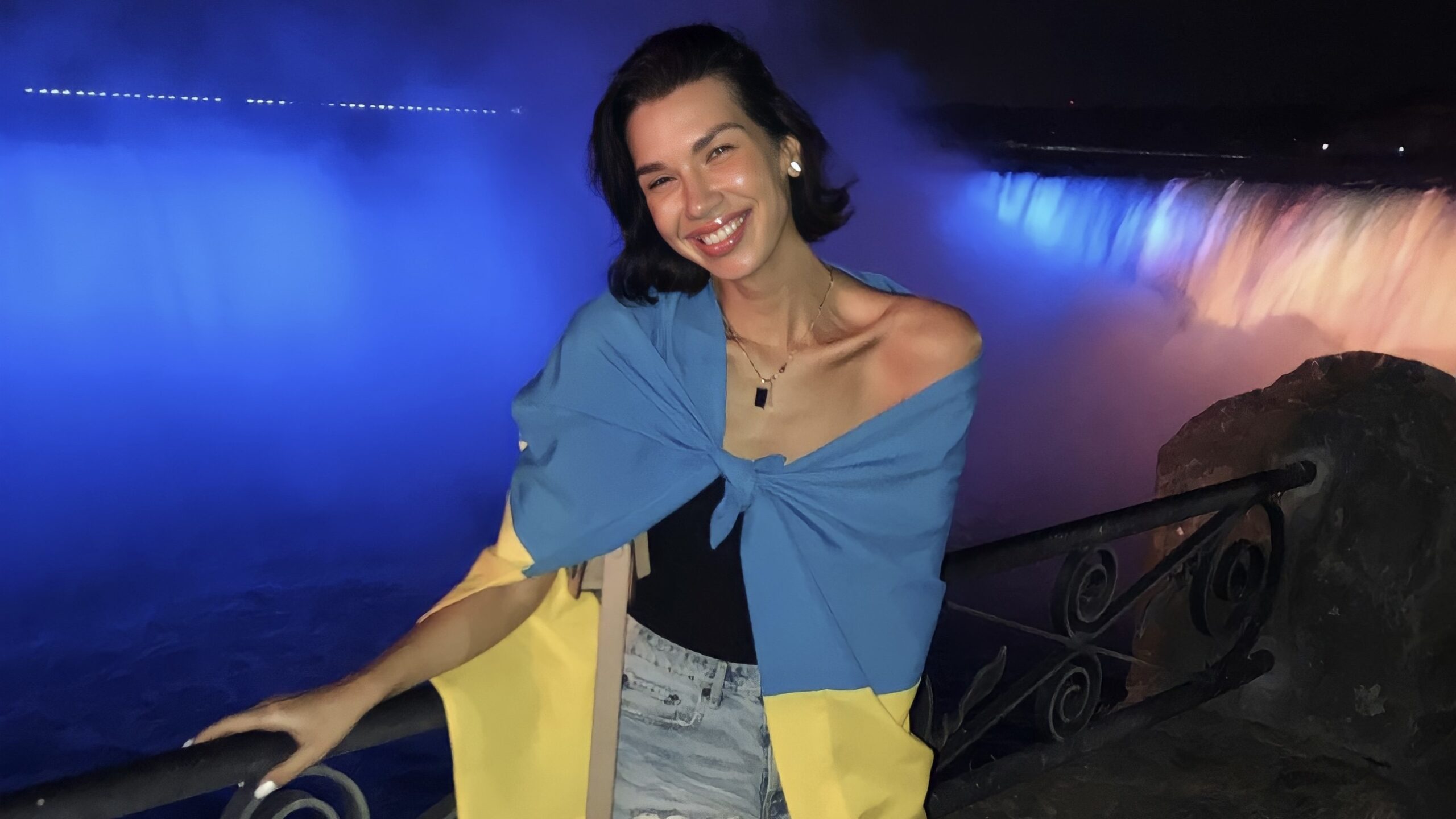 Solomiya Skoryk was in Lviv, a western city in Ukraine, when Russia invaded the capital and has now raised more than $15,000 for the Ukrainian armed forces.

The 28-year old, who has lived in Toronto for the past five years, said she was not expecting this much support. She was aware that many organizations had already started to pour their support for her country but the response surprised her.

“I wasn’t expecting anything from this fundraiser, as I realized many different official organizations help Ukraine,” Skoryk said.

“I started my fundraiser on February 27th, on the fourth day after Russia invaded Ukraine, and my friends from Toronto, who knew that I was in Ukraine at the time, started to ask about my family and my safety,” she said.

It has been more than four weeks since Russian soldiers invaded the northern region of Ukraine, and since then, the UN High Commissioner for Human Rights reported more than 900 people had been killed.

Skoryk also said her funding was specifically aimed at funding the Ukrainian armed forces as there was a great need for armoury and battle gear.

More than 60 donors have donated since the start of her fundraiser and have gained the attention of more than 5,000 people who follow Skoryk on Instagram, where she first launched the fundraiser.

“All donors send their donations via e-transfer, and from there, I transfer the money to my Ukrainian bank account, which I then send straight to the Ukrainian Armed Forces fund,” Skoryk said.

The war has garnered international condemnation, and many countries have joined forces to support Ukrainians affected abroad and in the country, short of putting troops on the ground.

Billions of dollars were also collected through donations through the UN and other non-profit organizations worldwide to support affected Ukrainians.

Richard Morgan, executive director of Humanitarian Coalition, said his organization has donated more than $1 million and a steady growth in daily donations from Canadians is continuing.

He his member agencies have different ways in which they engage with refugees in a domestic context. Some of the funds will help in specific areas in Ukraine, such as rebuilding, education and social development, and to assist Ukrainians in the neighbouring countries.

“We’ve provided medical supplies through several member agencies to hospitals, mobile clinics inside Ukraine and other resources through transport from nearby countries because the war has disrupted supply chains,” he said.

The United Nations also launched a request for assistance to aid Ukrainians at risk abroad.

Gisèle Nyembwe, the assistant public relations officer at the United Nations High Commissioner for Refugees here in Canada, said the UNHCR, in partnership with private donors, has allotted more than US$200 million to the crisis since the war began and has received significant support for humanitarian aid.

“We encourage cash donations as this is one of the most effective ways to provide protection and shelter to refugees,” Nyembwe said.

Canada also has committed $125 million for humanitarian aid and launched its matching fund program, where they will match any donations that are greater than $10 million. The Canadian government is currently working with non-profit organizations such as the Red Cross and the UNHCR to assist Ukrainians.

“Canada is one of those countries that support us the most, and I saw large crowds gathered to protest against the Russian invasion at Nathan Phillip’s Square,” Skoryk said.

She said she has now raised more than $20,000 through her Instagram and private PayPal fundraiser and continues to encourage donors to continue supporting Ukraine.

“I have a system of full transparency between me and those who donate along with a ‘thank you note’ followed by a screenshot of their donation,” she said.