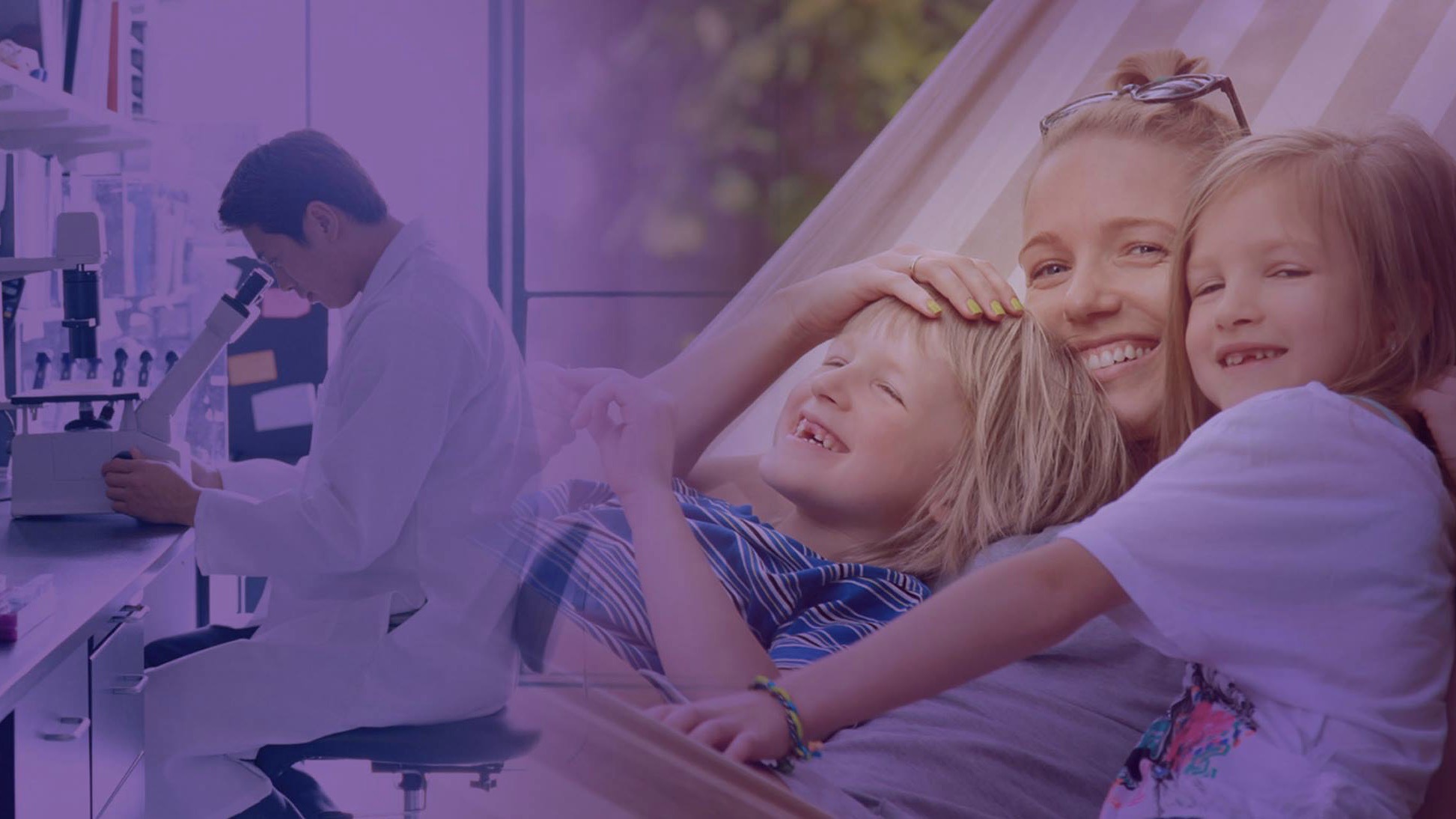 March is Epilepsy Awareness Month in Canada, which provides Canadians with the opportunity to learn about the third most common neurological disease.

Educating oneself allows for those affected to feel more supported, and less stigmatized.

Western media has previously depicted epilepsy using stereotypical story lines, such as a fall-to-the-ground seizure. This portrayal neglects to educate Canadians that there are more than 40 types of seizures.

As a result, Canadians might carry false notions about the disease.

Trevor Gordon, media and government relations manager for Epilepsy South Central Ontario, told Humber News a flashing light warning should always be disclosed in television and other forms of media for the safety of those with epilepsy.

“It’s a great thing to be talking about epilepsy,” he said, referencing television shows that neglect to put a warning. “But even Kanye West put an epilepsy viewer discretion in his All Of The Lights music video.”

Gordon raised the question of how many people with epilepsy are actually vulnerable to flashing lights, playing the devil’s advocate.

The answer might be less than the average Canadian would think.

“About three per cent of those living with epilepsy are photosensitive,” he said.

Meanwhile, flashing lights are often top of mind when people think of someone affected by the disease.

Sarah Fields, epilepsy educator for Epilepsy Southwestern Ontario, said a common misunderstanding she’s noticed is the belief that there’s a need to restrain a person during a seizure.

“After ensuring that someone is safe and protected from injury, allowing the seizure to end naturally and on its own will keep you and the individual safe,” she said.

Fields also mentioned schools and workplaces commonly calling 911 after every seizure once they know about a diagnosis.

“Most seizures are non life-threatening and aren’t medical emergencies,” she said.

Fields said Epilepsy Southwestern Ontario offers education and training for those affected by epilepsy, and for those who want to learn.

Resources to learn more about epilepsy: