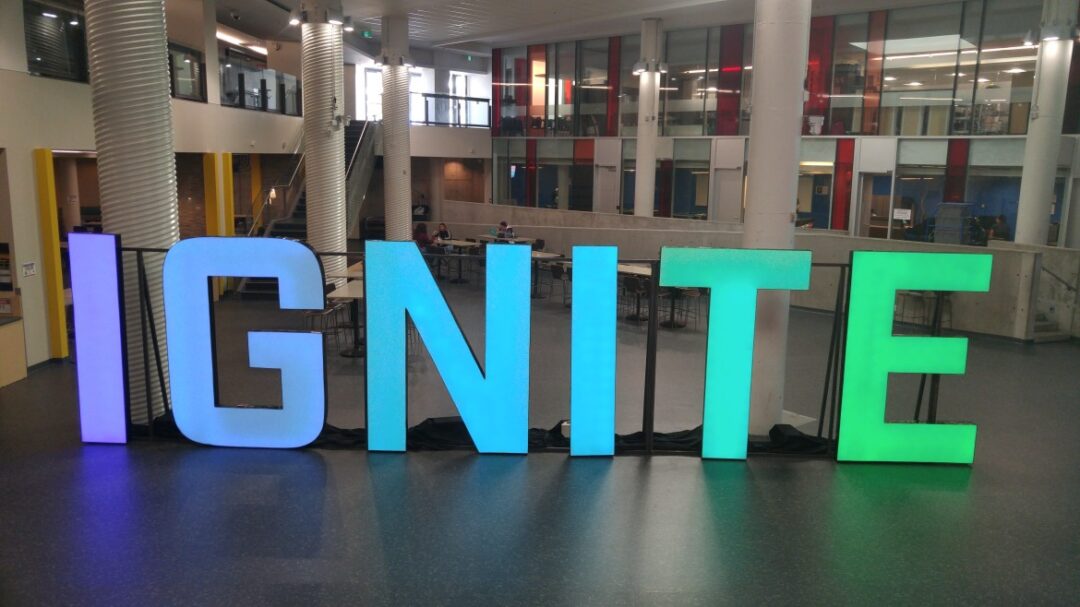 Humber’s student body voted this week for a new IGNITE new Board of Directors for 2022-2023.

Candidates elected to the North campus during the vote between March 14 and 16 include Jessica Urzua Cordon-Carrera Valle with 629 votes and Aksnoor Singh Kamboj with 509 votes.

The winning candidates from the Lakeshore and International Graduate School campuses were Azi Afousi with 313 votes, Parul Yadav with 240 votes and Neha Singh with 210 votes.

The results were announced via email and were published on IGNITE’s website.

The election had a low turnout in candidate nominations this year, with only eight nominees entering the race. A slight increase in voting numbers was noted, with 2,528 out of 28,535 eligible votes being cast.

Singh, an elected member from Humber’s Lakeshore campus, said many students are yet to be made aware of the complete services offered by IGNITE.

The Police Foundations program student said her experience campaigning made her aware of how little Humber’s students know about their union and the services available to them.

Valle said many students were not aware of IGNITE itself.

She said she wanted more students to know about the student union and the services it provides, including free pads and tampons, a soup bar, and financial relief support.

Valle, an advocate for mature students at Humber, said she hopes to support all students to be able to balance school, work, life, and mental health.

She said that having previously been involved in student activities as an orientation leader, senior peer mentor, and peer coach, she has learned how to use organizational skills to balance all aspects of her life.

Valle said she hopes to use the experience to support students through her new role.

For Lakeshore campus’ elected member Afousi, it was the lack of representation that inspired her to run for the post.

She said despite IGNITE’s great services, she felt there needed to be more student-led advocacy and she hoped to implement this once she took up her responsibilities.

Afousi, a co-founder of Students United, an advocacy group for Humber’s students, led the petition to maintain online classes for the winter semester.

She said she’ll be stepping down from her post at Students United in May once her term at IGNITE begins.

Afousi said she hopes to implement open board meetings, elected student leadership, and increased contact with the student body during her time at IGNITE.

The new board will assume their duties in May.