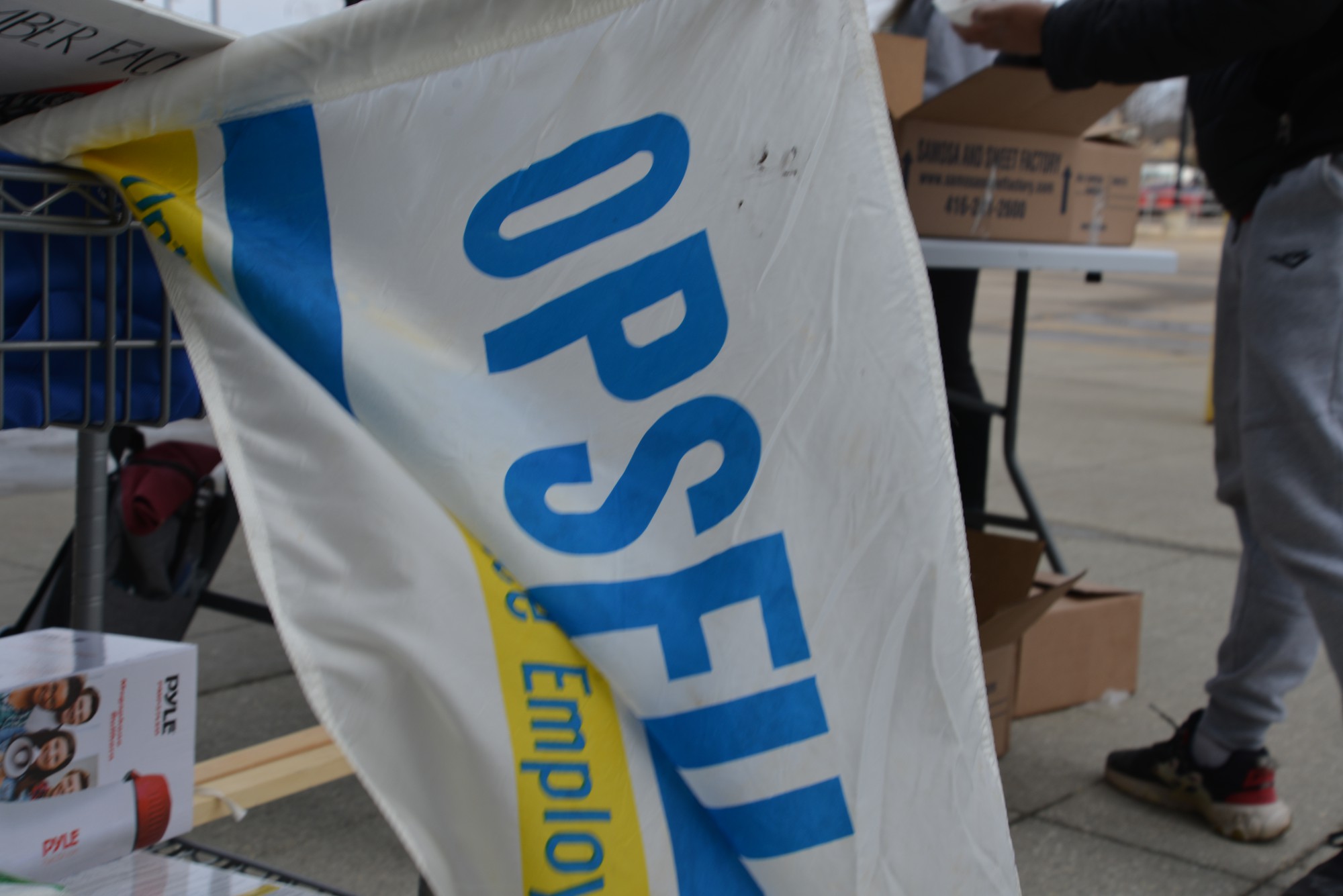 A province-wide strike at Ontario’s 24 public colleges was only avoided due to a last-minute proposal from the College Employer Council, the CEC’s chief executive Graham Lloyd told Humber News on Friday.

The CEC, which represents college presidents at the bargaining table, offered on Thursday a form of arbitration to faculty that allows a third-party mediator to consider all the requests from each side.

The CEC offer, known as “unconditional binding interest arbitration,” was separate from what the faculty’s Ontario Public Service Employees Union had requested in the months since last November.

This was a similar form of arbitration to the CEC offer with one difference: the arbiter would work with just what was outstanding at the time, which from November onwards was only faculty demands.

Neither side proposed or talked about offering an unconditional approach to mediation until Thursday, Lloyd said.

“We think it’s actually really important that there be clarity on this,” Lloyd told Humber News.

Hundreds of thousands of students across the province waited to hear whether their classes would be suspended because of the strike as the eleventh-hour negotiations continued late into Thursday.

Faculty union leaders at Humber College and elsewhere blamed the employer council for not agreeing to arbitration earlier, saying that the version of arbitration accepted at the end could have been accepted by the CEC in the months before Thursday.

Lloyd disputed these statements, saying that because the unconditional aspect was not previously attached to OPSEU’s offer, the CEC was unable to accept a form of interest arbitration until this week.

He said the strike would have been ended by back-to-work legislation and arbitration anyway, so the CEC made its offer knowing that the end result would be the same at this point, regardless of whether or not faculty hit the picket lines. 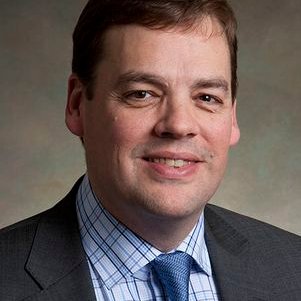 The CEC made its offer at 3:40 p.m. on Thursday, Lloyd said, ahead of a midnight strike deadline. OPSEU’s CAAT-A bargaining team took until about 7 p.m. to accept the proposal.

It came after both sides worked out the details of the CEC breaking the news at 10:47 p.m. that an agreement had been reached.

The only public-facing statement the union has made since the arbitration deal was reached was an announcement saying the strike was called off.

OPSEU’s bargaining team has not yet responded to a detailed request for comment.

“No one is trying to claim a victory one way or the other,” Lloyd said.

“But management doesn’t want to be portrayed as [if] we delayed this for four months on something we could have accepted earlier, that was not available or offered by either side.”

Lloyd also disputed the idea raised by some faculty that the Ontario government intervened and asked the employer council to bring a swift end to negotiations with a provincial election coming up in June.

“The provincial government did not interfere in the bargaining process,” he said.

Negotiations for a new collective agreement between the faculty and colleges started last summer and lasted until it fell apart in November.

All labour disruptions, including the work-to-rule campaign that started at the end of the fall semester, were cancelled when the two sides agreed to arbitration, meaning there will be no further disruption to academic studies this year.

Mediator William Kaplan will act as the arbiter and come up with a new collective agreement for the faculty before the end of the semester, Humber union division president Milos Vasic told Humber News on Friday.

Vasic said faculty are hopeful many of the union’s demands will be included in the final document, much like at the end of the last bargaining process in 2017 when the Ontario government forced interest arbitration.