Digital cry for help against sexual harassment in South Africa 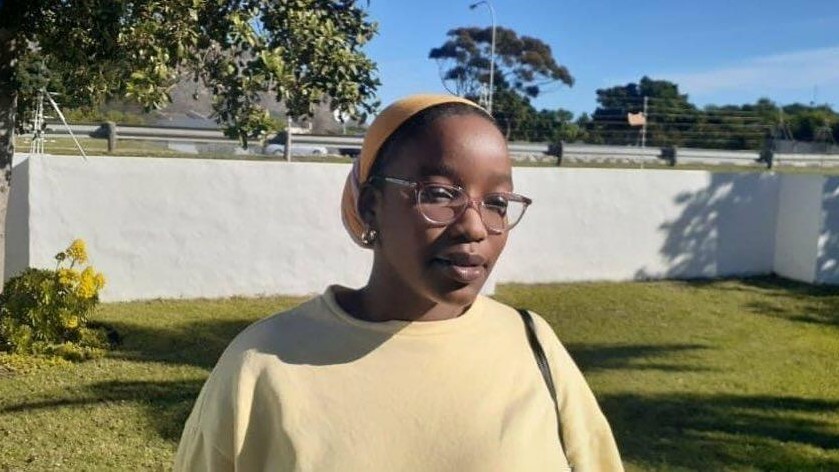 “Don’t dress too ‘sexy’, don’t dress too modestly,” Dywaba wrote in the blog article. “You know what? Just don’t breathe, that is the only way to stay safe.”

Voices of Youth is a digital global community set up by UNICEF to encourage young people to share their experiences and opinions, and learn how to contribute to their communities.

Dywaba told Humber News she deliberately used a sarcastic tone in her blog article to imply there is nothing women control that they can do to end that nightmare. It’s up to the aggressors.

“I think it was more of a sarcastic tone because you can’t give women advice on how to not get killed or how to not get raped because it’s technically not up to them,” she said.

Dywaba said the blog article was more of a cry for help in the world, to raise awareness about the difficult experiences and challenges South African women face daily.

“I think it was just an outrage from me as a young Black woman in South Africa who’s constantly at risk of being raped,” she said. “Voices of Youth kind of gave me that platform to speak or to write about it.”

Voices of Youth said in an emailed statement to Humber News that the platform offers young people a safe space to engage on issues that matter to them and that it ensures that their voices are heard, no matter their circumstances.

“An important part of the platform is making sure children and young people without internet access or digital connectivity can still feel part of the community,” Voices of Youth said.

The organization said young people need to have spaces that encourage them to thrive on their own by feeling they are listened to and that their opinions matter, so they can explore their creative potential and express themselves.

“Adults need to listen to young people, to build trust, provide encouragement and feedback,” Voices of Youth said. “Voices of Youth is one platform that encourages young people to find their own form of creative expression in a community where they feel nurtured.”

It is very important to provide youth around the world with digital spaces where they can communicate and share their opinions, especially with the significant changes that are taking place around them, said Sarmini Vettrivelu, a youth worker at the CICS Immigrant Youth Centre.

“The social systems that we live in are very much still in a state of crisis,” Vettrivelu said. “Youth are aware of that, and they need those platforms to be able to share their thoughts and their opinions to create change at a systemic level.”

She said there is an urgent need to establish a sense of social responsibility towards encouraging youth around the globe to use those platforms to speak up about their rights and the issues that matter to them.

“There is a lot of youth that have ideas about what they want to do or what kinds of changes they want to make; however, maybe they don’t feel necessarily supported by adults to respect their unique voices,” Vettrivelu said.

She said digital platforms have helped young people who live in so-called marginalized countries to speak up about the different social and political issues that reflect their concerns.

“We hear about countries that have access to cell phones before they have access to basic needs, so technology is becoming in that sense a good tool to use in those places,” Vettrivelu said.

Dywabasaid she wanted the world to know that sexual harassment is a daily nightmare for South African women and how scary it is to be a woman in that country.

“I can barely take a walk outside,” she said. “I can barely Uber to the mall because I don’t know what could happen. There is no safe alternative for us there and everyone is just waiting for their day. Am I next? You just don’t know.”