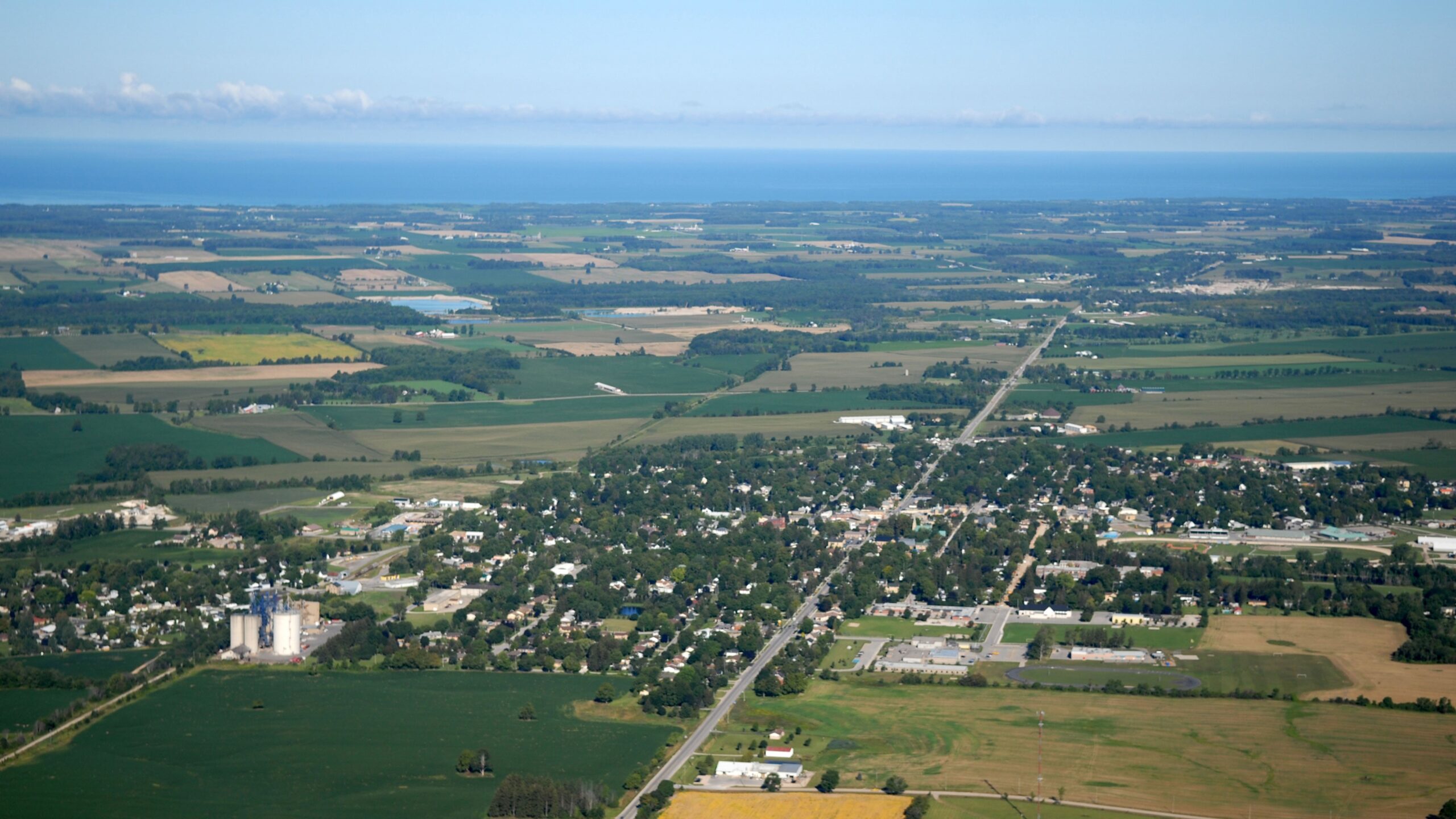 Conservation authorities across Ontario hope to see more funding from the province from this year’s budget.

Provincial funding for flood and hazard management to conservation authorities was cut by around 50 per cent to $3.58 million from $7.4 million in 2019 under the Progressive Conservative government.

The real cost of delivering the flood program is about $63.5 million a year, said Kim Gavine, general manager of Conservation Ontario, in an interview last month.

“The impacts of climate change are making the cost of doing our work higher,” Gavine said. “And this needs to be reflected in the funding that we received from the province.”

She said funding is needed to maintain aging infrastructure, update floodplain mapping, and to develop natural asset plans, among other concerns.

The province contributes about eight per cent of total funding to conservation authorities. The federal government comes in at about four per cent, 53 per cent comes from municipalities, and the remaining 35 per cent is self-generated revenue, according to Conservation Ontario.

Chris Darling, chief administrative officer at Central Lake Ontario Conservation (CLOCA) in Durham Region east of Toronto, said he wants the province to reinstate the funding back to the $7.4 million at the minimum.

He said CLOCA has developed several programs that deal with protecting people and infrastructure from flooding and erosion hazards. They are also undergoing a number of studies to update their flood maps and mitigate the risks associated with flooding and erosion in the watershed.

These studies cost money, but implementing the measures that these studies recommend can be expensive, Darling said.

“These studies may recommend, for example, new dams or things such as shoreline protection,” he said. “These things all cost a tremendous amount of money to put in place, and those sources of funds are scarce and hard to find these days.”

Dan Marinigh, the chief administrative officer and secretary-treasurer at Otonabee Region Conservation Authority in the Peterborough, Ont., area, said they had to pare back some activities when funding was reduced in 2019.

He said funding is essential to constantly upgrading infrastructure like dams and conducting studies for further modifications.

“Infrastructure is designed for certain kinds of weather patterns and certain kinds of natural disaster events,” Marinigh said. “And if through climate change, those events are more frequent and increasing in intensity, that means your infrastructure may not be able to adequately deal with it.”

He said Otonabee Conservation has invested in floodplain mapping, vegetation monitoring and adapting to low water conditions in the last five years and will continue to do so in the coming years.

He said they would also look forward to playing a more active role in education in the future, as conservation authorities are “uniquely positioned” to speak about the impact of climate change.

ABSA’s staff provides “boots on the ground” in terms of climate change monitoring, rural extension work, and delivering incentive programs that make it possible for participating landowners to implement best practices on their property.

They also focus on creating public engagement products to educate the community about ways they can be part of climate change adaptation and mitigation, including tree planting, stewardship, and low impact development, he said.