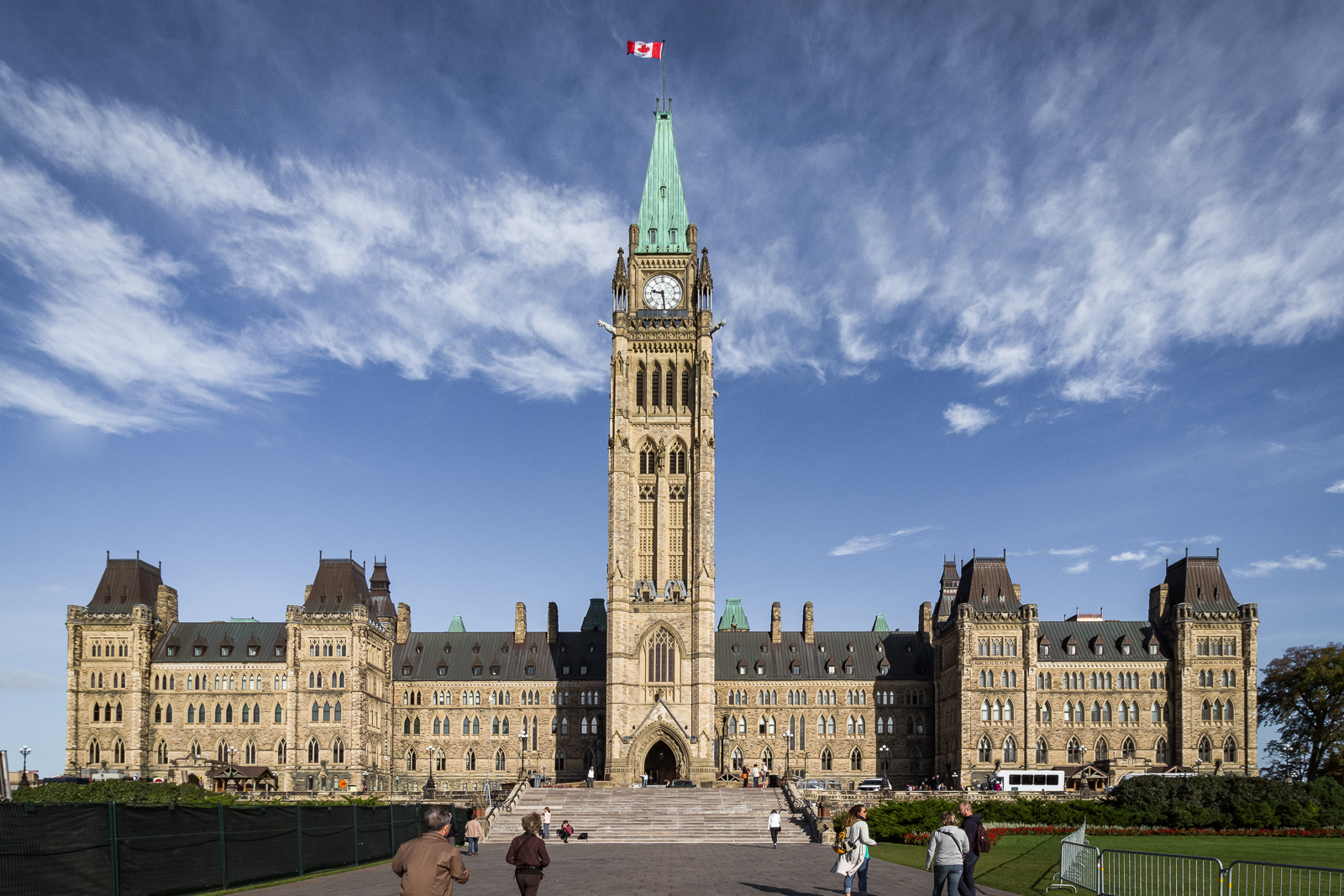 More than 7,000 Ukrainian refugees have stepped on Canadian soil since Jan.1. Now they are trying to get adapted to their new lives in a new country and they are not alone with Canada welcoming refugees from many troubled areas of the globe.

Lilia Emer, who is from Ternopil, a city in western Ukraine, born, has been in Canada since 2003 and lives in Vaughan.

“Canadians opened their door, they opened their heart. They are welcoming people in the hard situation,” Emer said.

The situation for her family and friends in Ukraine has been desperate, she said.

The federal government has said it is dedicated to helping Ukrainian people who have been affected by the war and have been forced to leave.

“I know my people, they are hardworking. They will not be going to wait for Canadian support for the rest of their life. They are going to work, and Canada needs new people who will work hard,” Emer said.

Immigration, Refugees and Citizenship Canada is helping to make it easier and faster for Ukrainian residents to start a new life here.

“Over a month ago, we implemented measures to priority process citizenship grant applications for adoption, as well as permanent and temporary residence applications for people with a primary residence in Ukraine who want to reunite or travel with family, study, work, or start a new life in Canada,” IRCC said in a statement.

“I know that they are opening the door for refugees, but they do not release visas yet. So, we have to wait,” Emer told Humber News.

She said they were told they would have to wait at least “two weeks to get ‘yes’ or ‘no’ for the visa.”

It’s not only the Canadian government but also many Canadians who have opened their homes to Ukrainian refugees.

Emer said she and some volunteer friends have collaborated with the Ukrainian community in Toronto provided necessities such as furniture and clothes for kids.

“There is another group of a family going to come, but they are trying to apply for the visa and my mom expecting interplays to families.” “So, there is going to be one woman with two kids,” Emer said.

Immigration, Refugees and Citizenship Canada has decided to prioritize the visa applications of Ukrainian students too. And people who are not permanent residents can also apply to extend their statuses such as visitors, students or workers.

About 2,000 applications have been approved since Jan.19, IRCC said.

Anastasiia Alimneko, a Paralegal Education student at Humber College, came from Ukraine to Canada in August and started her program last fall.

In December, she went back to Ukraine over the holiday break. After it was over, her classes were online so she said she had to stay longer than expected.

Then Russia began military movements that led up to Feb. 24 and its large-scale invasion of its nieghbour.

Alimneko said her parents got her to the border with Poland.

“My aunt took me with her to the border. So, then I bought tickets from Poland. Now, I’m in Canada.”

Alimneko said that she is hoping the Canadian government will lower college tuition for Ukrainian students.

Meanwhile, Canada also announced on March 4 that it took in about 8,580 Afghan refugees since the Taliban took over Afghanistan the last August.

And there is ongoing effort to fulfill Canada’s commitment to resettle at least 40,000 Afghan nationals.

Rukhshana Ahmadi, an interpreter who worked for Canada and a newcomer from Afghanistan, has been living in Canada for about seven months. It has been a challenge for her to go to university, she said, as she learns to navigate the rules and regulations for applying.

The Taliban’s takeover interrupted Ahmadi’s education of English literature in Afghanistan. She could no longer go to university because of new restrictions on women’s education.

Now, she wants to study journalism in Canada.

There is some financial aid available, including bursaries and rebates.

“It will help a lot because we do not have that much money to continue our education or apply for any university, college or school,” Ahmadi said.

Western University in London, Ont., has offered new scholarships to Afghan students to cover tuition, fees, and living costs of up to $ 100,000 over four years of study.

Also, Fanshawe College in London, Ont., said that they have covered a new scholarship program to provide free tuition for five students from Afghanistan.

CDI College, meanwhile, which is a private college with 23 campus locations in five provinces in Canada, has initiated a tuition bursary program for Afghan refugees. The program has been in effect since February.

The program will continue until the end of 2022. Following the completion of the program, Afghan students who benefit from the bursary will be able to get back 25 per cent of the tuition they paid. Besides, the college will provide language training and job placement services for free.

Minister of Immigration, Refugees and Citizenship Sean Fraser said that these opportunities will help to meet the labour shortage and grow the economy. That “will open doors for our new arrivals,” he said.

“It is good that Canada gives us some nice opportunities,” Ahmadi said. “I really appreciate it.”

Ahmadi has been worried because “everything is new” for her. “Especially the rules and regulations that we do not know about them,” she said.

The Afghan Women’s Organization and Immigrant Services, a non-profit organization in Toronto, collaborated with a local tech company. They will supply 55 computers, tablets, and cellphones to newcomer families who want to study or work online, an official statement said.

Even though Ahmadi said she appreciated the help of the Canadian government, she has been concerned about the life of her family and other women left behind in Afghanistan.

“Unfortunately, as I understood, all the countries forgot about the situation that is going on in Afghanistan, especially about women who are struggling really hard,” Ahmadi said.

“They cannot have jobs; they cannot continue their education,” she said.

“It is really hard and it is really painful,” she said, adiding her message to Canada and the world is simple.

“Please, do not forget Afghan people.”