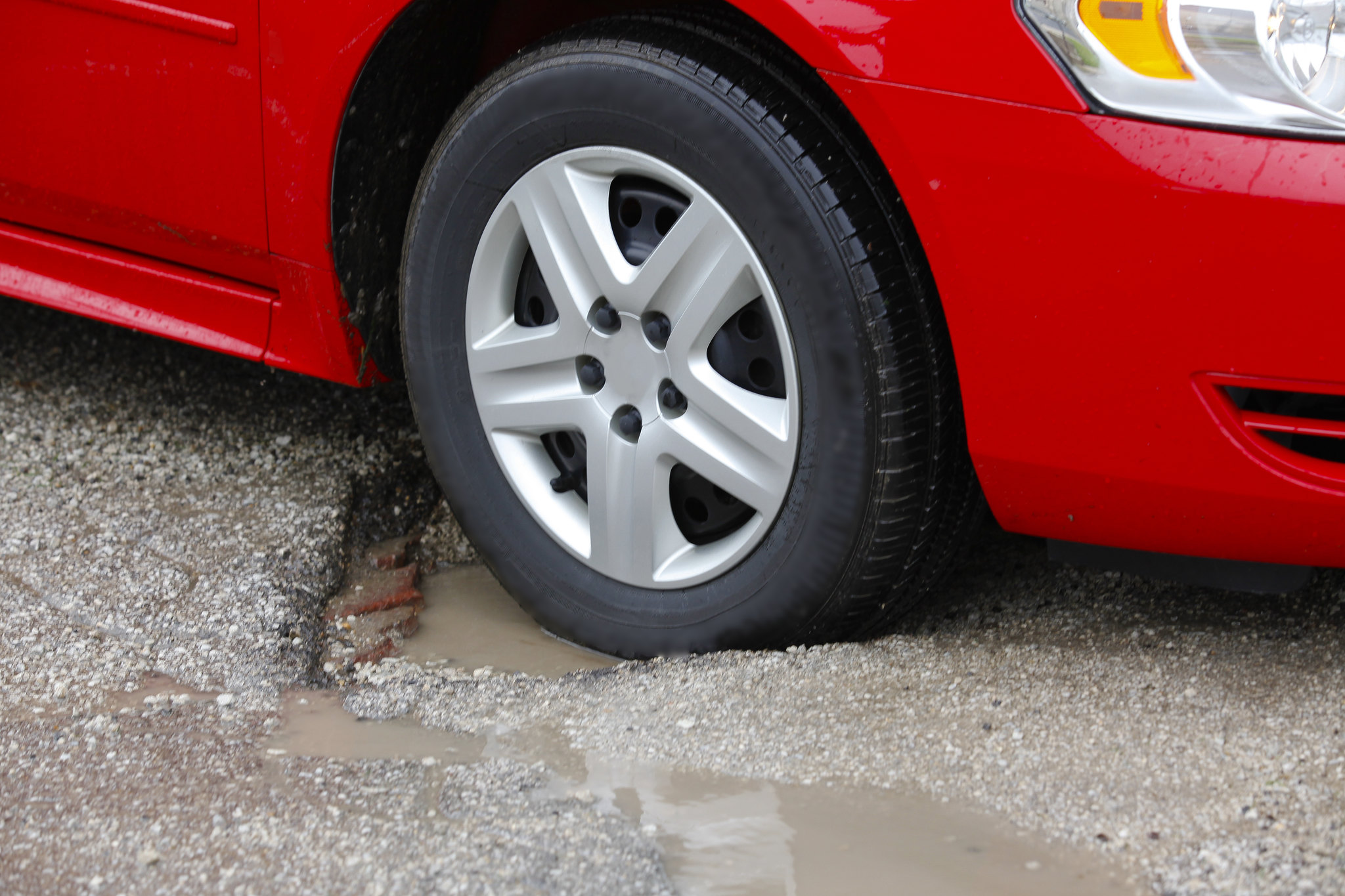 The CAA is once again looking for help in identifying which southern Ontario roads are in most dire need of repair.

“The goal of the campaign is to identify unsafe roads,” said John Provenzano, “to get them repaired in a timely manner by working in partnership with the government to invest in road maintenance, repair, and replacement.”

Provenzano works with the Ontario Road Builders Association, one of the partners in the campaign.

It encourages drivers to vote for the roads they think need the most urgent repairs.

This is the 18th year the CAA has compiled the list.

“We know that Eglinton Avenue continues to be a pain point for many,” said the CAA’s Teresa Di Felice, “but hopefully many of those challenges will be resolved with the completion of the Eglinton Crosstown project.”

But other drivers point to Finch, where an LRT line is currently being built, as another sore point.

“There are a lot of constructions in this area,” said Gursahib Singh, who drives trucks for Ontario Freight Service.

“They are making it really tough for truckers,” he said. “Sometimes there’s like not even any sign [about potholes], or sometimes they are too deep.”

Singh even had to pay out-of-pocket to replace his car’s rim when he hit a pothole.

He thinks Humber College boulevard needs fixing up “because of all the potholes,” said the first-year fire services student.

I mean, they are working on it right now, which is good, but because it is in a little bit in disrepair.”

But he says Hamilton had some pretty bad streets as well.

“Barton street is awful,” Johnstone said. He uses this street every time on his way to college. “Mostly potholes, it’s probably one of the most driven on roads. But it’s also in most disrepair.”

The CAA acknowledges that over the past 24 months, many governments took advantage of lighter traffic caused by lockdowns to conduct road repairs.

“Throughout the pandemic, our roads have served as major arteries used every day to keep essential workers going to their jobs, goods, and services flowing,” said Di Felice.

Voting for the CAA’s worst road campaign will take place from March 22 and April 19, 2022.