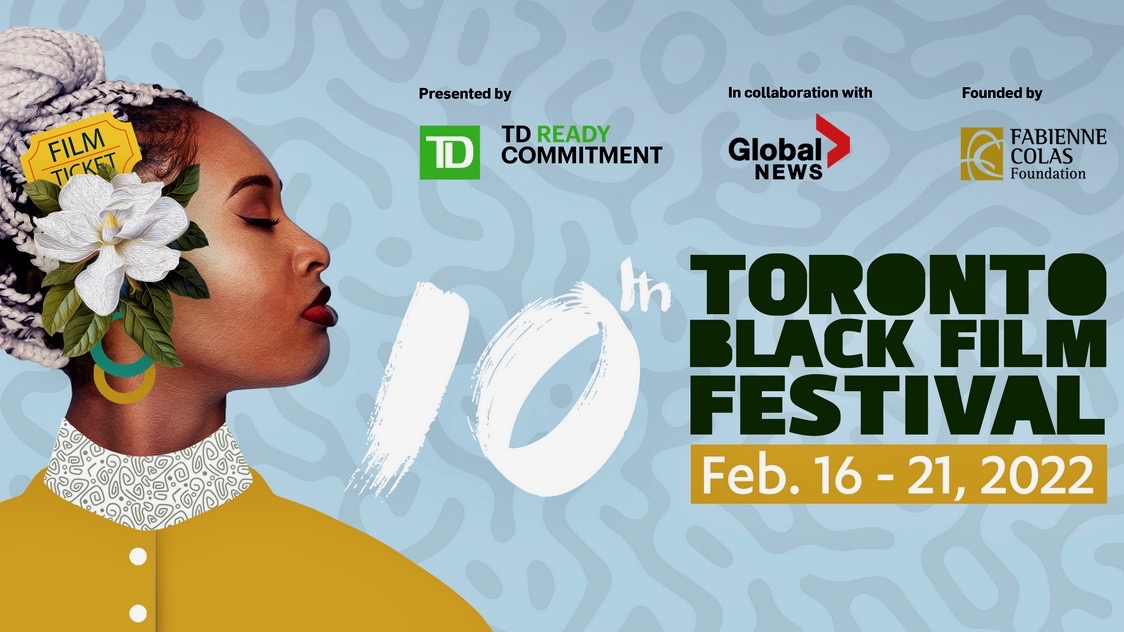 “When we hear about Black history, we automatically think slavery, and the issue is that we are teaching slavery as Black history, when in reality it should be taught as white history,” Mayers said.

“Why isn’t the education system not teaching us this stuff?” Mayers asked.

Mayers is among the Black Canadian filmmakers illustrating their experiences with education, mental health, and queer identities at Toronto’s Black Film Festival this year.

The festival, created by the Fabienne Colas Foundation, features the Being Black in Canada program.

The program presents the work of 35 emerging filmmakers aged 18 to 30 from prominent Canadian cities such as Toronto, Montreal and Halifax. The 35 filmmakers produced 35 documentary shorts of 10 minutes each.

Filmmakers of the Being Black in Canada program had the opportunity to present their films at the Toronto Black Film Festival this year.

Mayers produced one of the films for the program, titled Knowledge is Power.

“Knowledge is Power is about the lack of Black historical education being taught in the education system in Canada and how that affects Black students and Black people long-term,” Mayers said.

“If I had known the impact of Black people and what they’ve done in the past, I think I would be in a much different position as an adult now,” Mayers said.

Mayers said these changes within Canada’s education system can help Black students develop a full grasp of their identity.

“I don’t want it to just be a five-minute conversation or an afterthought,” Mayers said. “I want us to take that next leap so the next generation has a better chance than we did.”

Author Guyleigh Johnson is also a contributor to the Being Black in Canada program. Her film Scratching the Surfacedepicts the reality of being Black in Halifax.

“I hope many people are able to see themselves in some capacity reflected throughout the film,” she said. “The acknowledgement of traumas, the cry for resources and the continuation of such an important conversation.”

Johnson said it was important to have Black stories represented in the film because Black voices are historically misrepresented.

“When thinking of the stereotypes and stigmas that follow us, many times it’s because of how we are portrayed and perceived,” she said. “The danger of other people sharing our experiences creates societal barriers for us.”

Johnson said it was important to have a platform to showcase the diversity of Black experiences and mental health journeys.

“I hope beyond the film, Black people actively seek healing and understand they are deserving of unpacking trauma and letting go,” she said.

Castrilli said her film centres around three individuals from Nova Scotia who learn about the nuances of the queer Black experience.

“They come together and share a conversation around spirituality, community and the dreams they have for the future,” she said.

Castrilli said the title of her film alludes to the idea that community and conversation can be the basis of change within certain spaces.

“We are here today because of the work of countless people before us, and the work is ongoing and continuous,” she said.

Castrilli said she hopes her film encourages Black people to have recurring conversations in their communities.

“I think that community is such a powerful thing in affirming one another,” she said. “If we can connect more, and share more, we’ll be all the better for it.”

Individual tickets and all access passes are available for purchase at https://torontoblackfilm.com/tickets/buy-tickets-and-passes/.