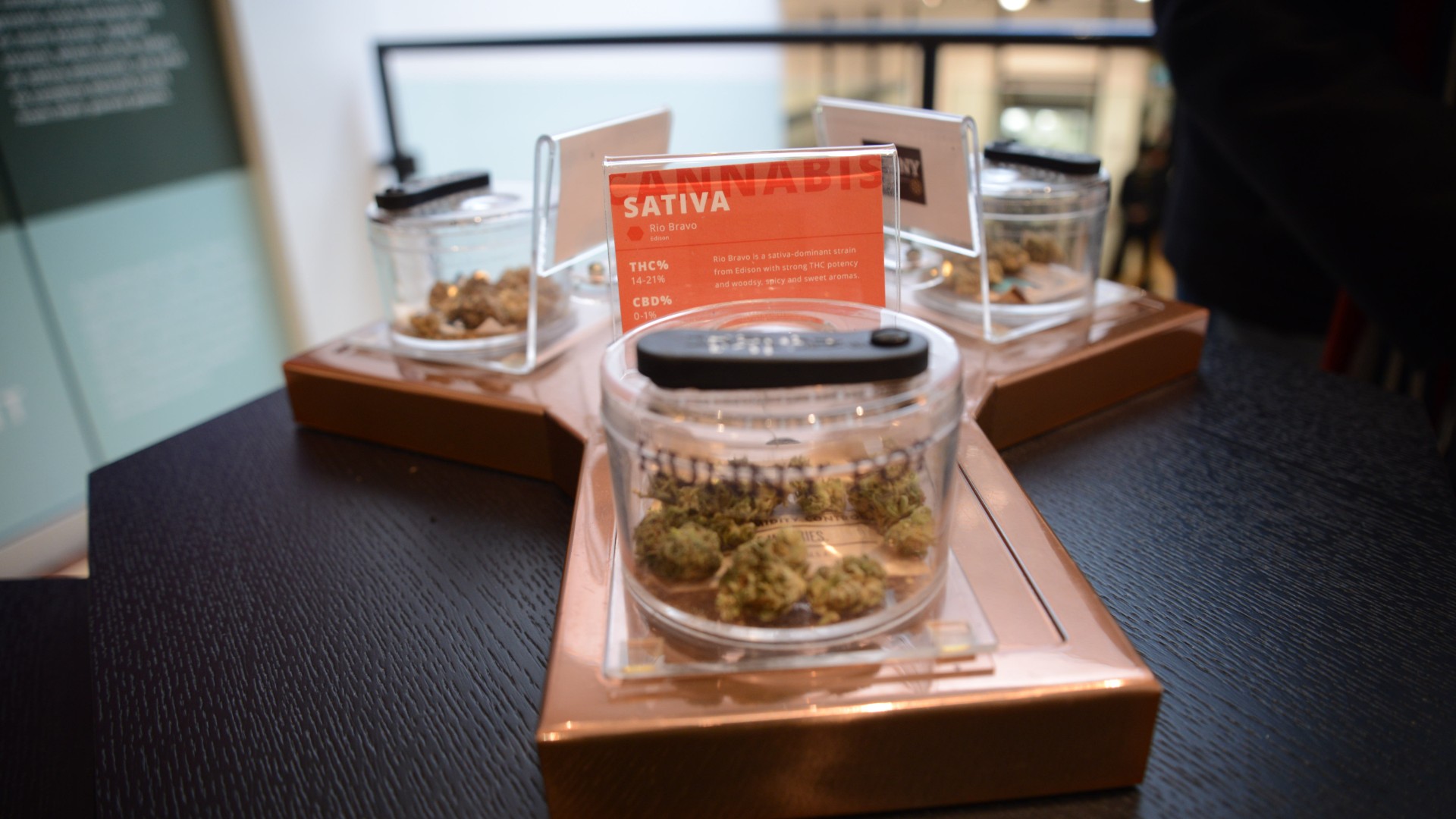 The number of growth of cannabis shops in the GTA grew rapidly during the pandemic and more are on the way.

“I think right now the AGCO is handing out all the cannabis licences they can to whoever can put out a store but in the long run, the of accessibility marijuana will likely decrease,” said Anup Sohal, who works for Sativa Bliss shop in Etobicoke.

And it seems to Humber College game programming student Ethan Maincourt that in many areas of Toronto, there seems to be cannabis shops on almost every corner.

His impression appears to be correct.

The ability to apply for a new store authorization was open to anyone, resulting in a flood of applications on March 2.

There are now more than 1,000 licensed cannabis stores in Ontario, according to the Ontario Cannabis Store.

“From the business side of things there has been a lot of surprise about how many dispensaries have been starting up, which has caused speculation as to whether this kind of growth is sustainable,” University of Guelph sociology professor Andrew Hathaway said.

The rapid growth of cannabis dispensaries has resulted in tough market competition and the market is determining which retailers will be successful.

This is becoming a problem for many dispensaries as this may result in some businesses being closed, according to the Ontario Cannabis Store, the province’s Crown corporation that manages online retail of recreational cannabis and wholesale distribution to private retailers throughout Ontario.

“The way we can ensure that these growth of outlets are profitable going forward is that it will steadily be eating into elicit sources of supply,” Hathaway said.

Although the cannabis market is oversaturated, there are many benefits to marijuana being more accessible. The legalization of marijuana has created a multibillion-dollar industry, new jobs, tax revenue, and young people are also less likely to be convicted of drug crimes related to cannabis.

Studies from Statistics Canada show more than $6 billion of cannabis products have been sold in the past three years.

Marijuana can also help combat anxiety, pain, or illnesses. Cannabis doesn’t treat diseases, such as cancer, however, it does have the ability to help improve a person’s quality of life.

“It slowly started making me feel more sane and calm to the point I stopped experiencing panic and anxiety attacks,” Korovina said.