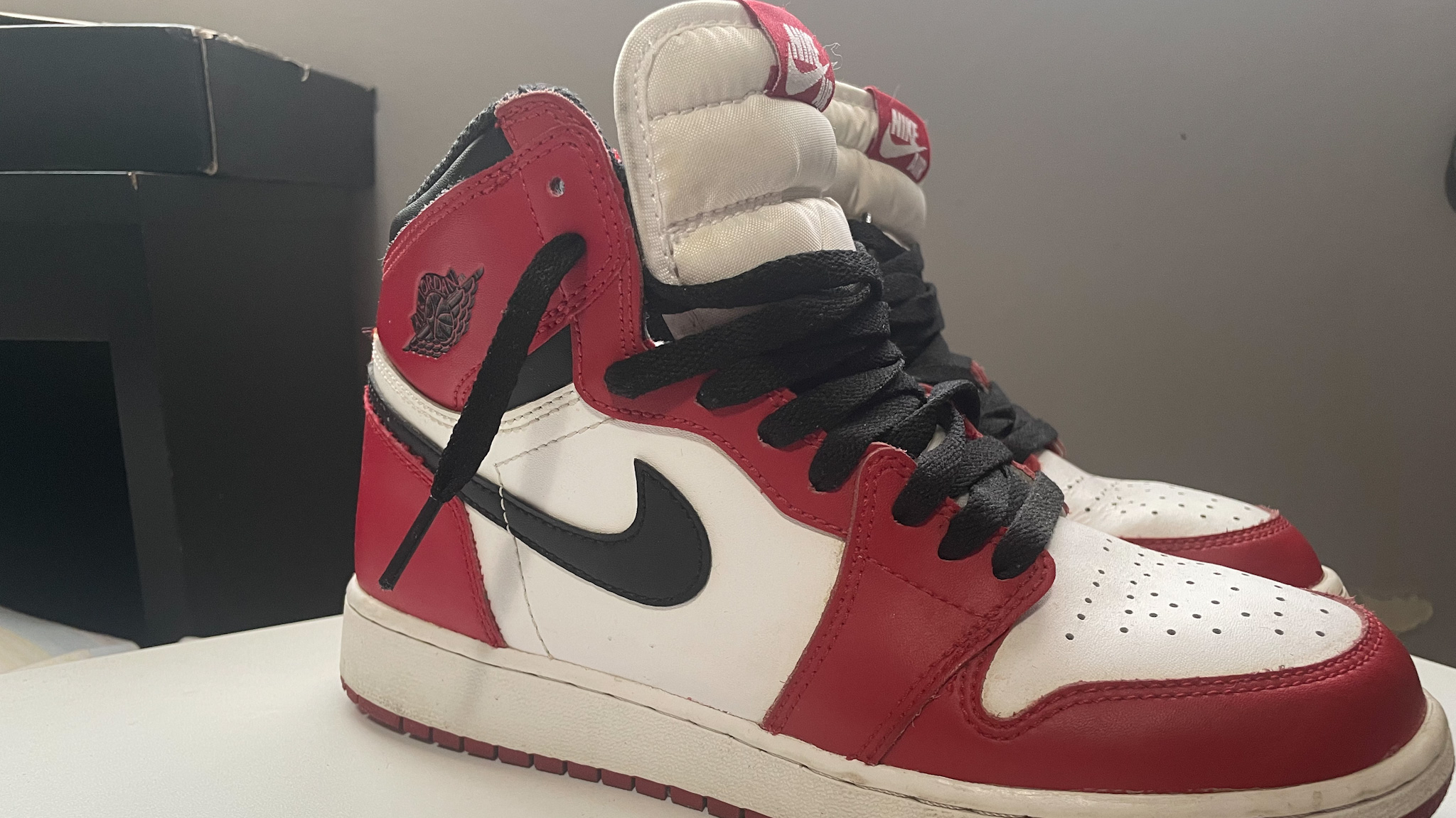 For Nicole Munoz sneakers have been a collectable item ever since she was 12-years-old and were gifted her first pair of Jordan’s.

The second-year Ryerson student studying social work has been a Nike Air Jordan shoe fanatic ever since she that first pair she received while in Grade 6.

“It’s a way to show your creativity, sometimes shoes can give you that boost,” Munoz said.

Although she did not watch basketball when growing up, she knew who Michael Jordan was, one of the most influential basketball players of all time and how he unveiled an exclusive shoe made exclusively for him.

Jordan was drafted and played for the Chicago Bulls in 1984, and during his first few years he was among the most recognizable athletes on and off the court.

Nike designer Peter Moore made the first pair, called the Jordan 1, for the shooting guard to wear in a 1984 game against the Philadelphia 76ers.

When that shoe was first released on retail shelves, they sold for $64.99. Now, game-worn and signed shoes are a gold mine, and are auctioned off by auction houses, including Heritage Auctions, for up to $350,000.

Toronto has its own demographic of “sneaker-heads” as well. Leandro Palomo is one of four business partners of “HYPEXCHANGE” who resells shoes, clothes and accessories to people in the Greater Toronto Area.

The four business partners started reselling their clothes from their closets in 2019 and started growing their business on Instagram.

Palomo and his three business partners would enter raffles to win shoes such as Jordans. Their business expanded during high school as his classmates would help register for raffles in exchange for cash and shoes.

“A big thing about HYPEXCHANGE. Like, I really like not to be sexist at all, but a girl would rather pay 50 bucks extra and not worry about running to the mall, speeding to the mall and waiting in line and having all these guys fight her,” Palomo said.

HYPEXCHANGE’s focus is to help people get the shoes they want and make their customers happy with their purchases, Palomo said.

Businesses like HYPECHANGE help their customers get their sold-out shoes, but not everyone is a fan. They argue these businesses buy out retail store shoe stock and then raise retail prices to absurd levels in the collectibles market.

For Max Hairston, sneakers have been an interest since the beginning of the pandemic in 2020. He has been collecting shoes ever since and has felt the frustration of not getting the pair of shoes he wanted because of resellers.

“I feel like people don’t really respect shoes anymore,” Hairston told Humber News. “And it’s because of the resell game. Like, if I’m getting a pair of shoes, I get them because I actually wanted the shoe.”

Hairston, a University of Kentucky football defensive back, is a fan of collecting Jordan’s. His frustration stemmed from the Jordan 1 Retro Low OG SP Travis Scott shoes as he paid US$800 when the retail price was US$130.

“It don’t come cheap either. Like, some people like to want the shoes, but not everyone can always afford them,” he said. “Resellers are just making it impossible for college students to get them.”