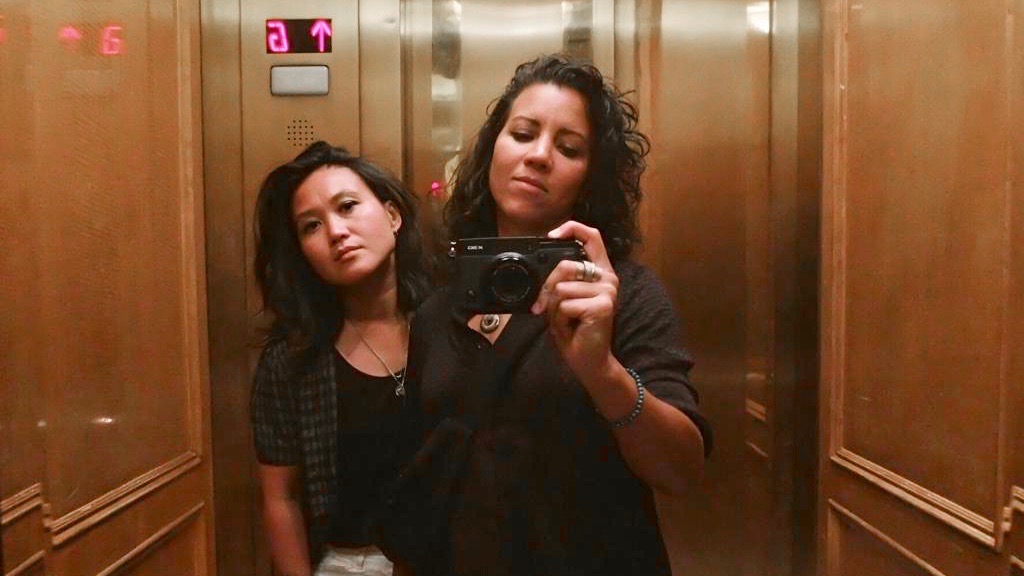 Melanie Vong likes to translate to English almost everything her partner’s friends and family post on social media in Spanish, but sometimes literal translations are not enough to understand the nuances behind the words.

Vong’s partner, Karissa Carcano, is originally from Puerto Rico and usually prefers to express her love with words in Spanish.

“It’s a Latinos thing, come on,” she said. “Spanish is all about love, passion, telenovelas, mi amor and cariñito.

“We have so many terms of endearment,” Carcano said.

Spanish professor from the Cervantes Institute in Madrid, Daniela Gonzalez Broc, said the language has a gradual rank of words to express love.

“In Spanish there’s a gigantic diversity of words between ‘I like you’ and ‘I love you,’” she said.

The vocabulary goes from “me gustas” that is said when people feel attracted to each other, to “te quiero” that is a light way to express love to a friend, family member or partner.

The expression “me encantas” is used only in a romantic situation but it implies sexual tension.

Tamara Sanchez-Vega and Archie Vaga Scott have been together for 10 years. She is from Venezuela, and he is the first generation in his Canadian family to be born in Venezuela.

She said devising nicknames for a partner is also a sign of investment, love and sometimes even commitment in her culture.

“In English you can only say ‘baby’ or ‘honey’, but in Spanish we made up so many nicknames and that’s how you know you’re deep,” Sanchez-Vega said.

Gonzalez Broc said languages don’t change the way people love. It does affect the way it is expressed, but the measurement of the feeling is very personal.

“Spanish gives you the vocabulary to express what you feel in a very detailed way,” she said.

The last and most powerful way to express love in Spanish is the expression “te amo,” that means I love you.

Sanchez-Vega said even if the literal translation of both statements in Spanish and English is the same, they are not used in the same way.

“Take, make or meet a decision,” Gonzalez Broc said. “Simple variations that tell you a lot about a culture.”

Carcano said she has learned, however, that there is much communicated in the art of silence and expectations. Her partner’s Vietnamese roots had taught her the meaning of compromise in communication.

“They don’t express so much,” she said. “They would only say (something) once but expect results from that moment which they’ve spoken.”

That, Carcano says, is something that doesn’t happen in Latin America.