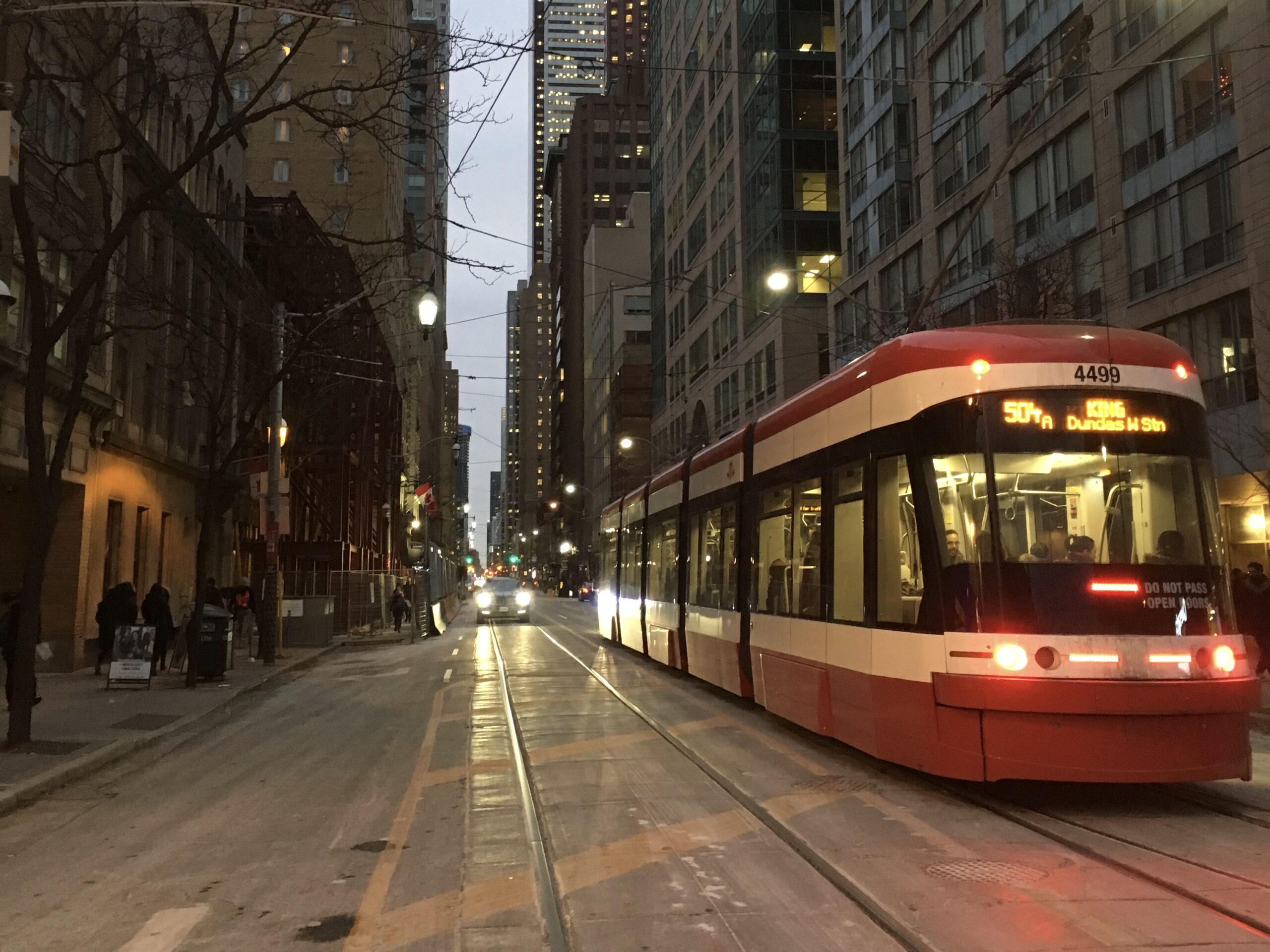 It happened on Keele Street and Gulliver Road south of Lawrence Ave. West. just before 1 p.m.

“There was an altercation that occurred at which time there was an act of violence,” said Constable Ed Parks, a Toronto Police Media Relations Officer.

After the bus driver was stabbed, police say the suspect ran away from the scene on foot.

It was the second stabbing attack against a TTC employee within a week.

Last Wednesday morning, another TTC worker at Dupont Station was stabbed in the back and suffered life-threatening injuries.

“Both individuals have been arrested,” Parks told Humber News. “The two assaults are not linked to each other. They’re two separate incidents.”

The union representing TTC workers met with Mayor John Tory to discuss and find a solution for the security issues the TTC workers have been facing.

“Daily assaults of TTC workers, including two stabbings over the past week cannot be condoned and tolerated,” said Marvin Alfred, the president of the Amalgamated Transit Union (ATU) Local 113.

ATU Local 113 represents about 12,000 TTC workers. The union wants TTC management and the City of Toronto to develop a transportation worker protection plan to end violent assaults against workers.

“Before today’s events, I spoke with TTC CEO Rick Leary and plan to meet again in the coming days to address this ongoing violence and other critical safety matters,” Alfred said.

TTC CEO Rick Leary shared a statement about the employee assault and said that he visited the employee who was stabbed and his family at the hospital after the incident.

“We believe that everyone should be able to do their job without fear of violence and we are working closely with Toronto Police Services who continue to investigate this incident,” Leary said in the statement.

Toronto police said they will continue to do their best to investigate the incidents that occur and develop ways of protection.

“But there will be people that will do that,” said Parks.